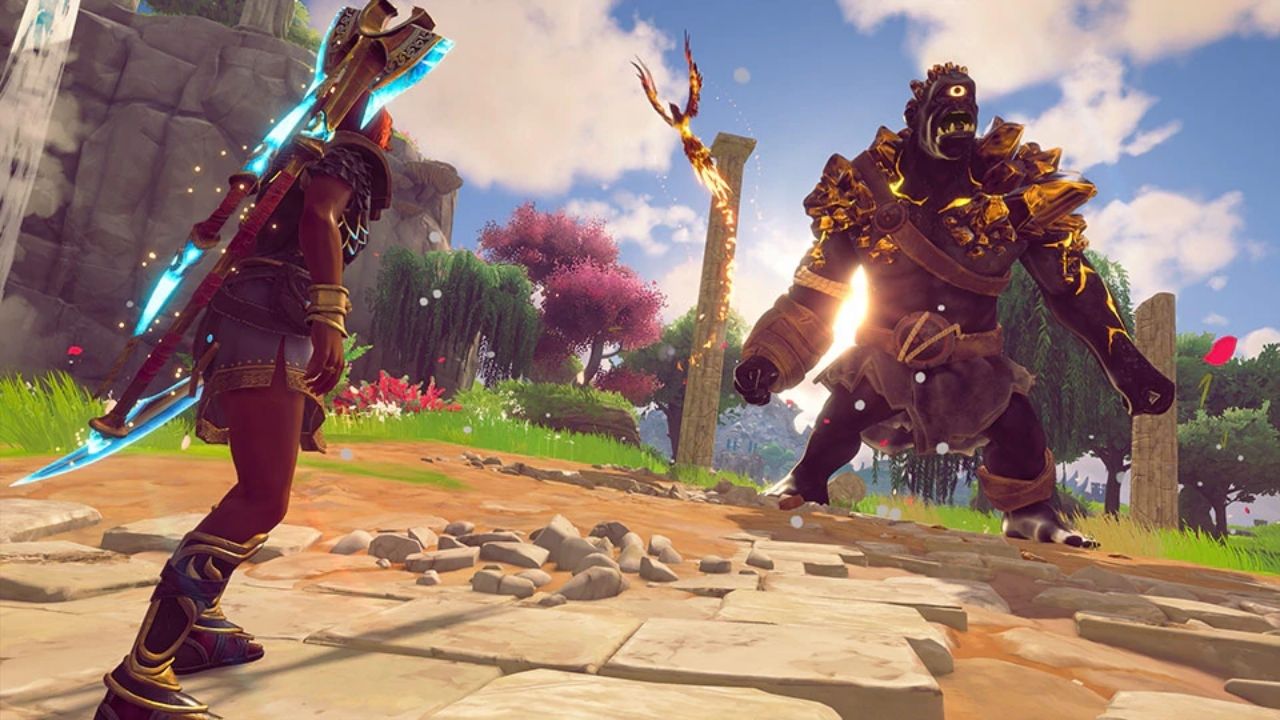 There is no shortage of Mounts to tame in Immortals Fenyx Rising, with the total reaching 25. Out of these, 9 are Epic Mounts. They look wicked cool and usually found alone, unlike the normal ones that are found in herds. Finding all 25 mounts will lead to players winning the “Fenyx the Horseman” trophy.

Epic Mounts have stamina of three bars making them the perfect companion to travel across Golden Isle. Then comes level 2 mounts with two stamina bars, followed by Level 1 mounts having one bar of stamina.

Now, mounts are scattered across a vast map, and catching them all can get complicated. This guide will help you reach every mount, so you don’t have to spend your precious time looking for one.

1. How To Tame A Mount In Fenyx Rising?

It doesn’t matter if it is an Epic or a normal mount; taming them is a relatively easy process. Mounts are frightened easily (you will know once you spot an exclamation mark over their head). Therefore players will have to adopt a patient method. Players will have to crouch down while approaching them.

The moment a mount is spooked, stop moving and wait for the glorious animal to relax. Once a mount is calm, approach it again. When in close proximity to a one, tame it.

This way, you will be able to equip mounts.

The first mount that you will find in Immortals Fenyx Rising is Laurion, a silver pegasus. It is an Epic Mount too. Players can find Laurion on an island that lies to the south of Clashing Rocks mainland. The nearest fast travel point to the location is the Messenger of the Gods statue.

Anemone can be found in The Valley of Eternal Spring. You will come across one while reaching for the Hall of the Gods.

Anemone will have one bar of stamina since it is a level one mount. The nearest fast travel point is The Observatory.

A level 1 mount, Sepia can be found on the northside of the Hall of the Gods. Sepia has 1 bar of stamina.

Players will come across Tyrian, an Epic Mount, in the southern region of The Valley of Eternal Spring. Eros’ Haven is the closest fast travel point to the horse.

Found to the west of the Valley of Eternal Spring, Cypress is a level 1 deer. The Goddess of Love Statue is the nearest fast travel point.

On the north side of the Statue of the Goddess of Love (a fast travel point itself, players can find Bolt, a level 1 horse mount.

An epic mount, Indika, can be spotted underneath Gaia’s Soul. Indika will have 3 bars of stamina.

ix. Itea – The Grove Of Kleos

A level 1 deer mount, Itea can be found to the south of the Goddess of Wisdom’s statue or on The Archives’ east side.

x. Everlast – The Grove Of Kleos

Everlast is a level two deer mount with elegant white skin and golden antlers. Found to the east of the Grove of Kleos, The Archives is the nearest fast travel point to the mount.

xi. Larkspur – The Grove Of Kleos

One can find Larkspur in Moria Tree Sanctuary. It is a level two mount, and the tree sanctuary is the nearest fast travel point.

xii. Sheena – The Grove Of Kleos

A level two golden house, Sheena can be discovered on the east side of Guardian’s Hill. The closest fast travel point is the statue of the Goddess of Wisdom.

Sheena will have two bars of stamina as it is a level two mount.

xiii. Guardian – The Grove Of Kleos

In the Grove of Kleos northwest portion, players can find Guardian. It is an epic mount. The nearest fast travel point to the mount is Guardian’s Hill.

Found in the western border of The Forgelands, Quicksilver is a level 1 horse mount. The nearest fast travel point to Quicksilver is Moria Tree Sanctuary.

The eye-catching mechanical horse, Antikhytera can be found to the north of The Forgelands. It is an epic mount, and Atmos Mechanikos is the closest fast travel point.

A level 2 horse, Khroma will appear on the east side of The Forgelands. The closest travel point to this silver horse is Atmos Mechanikos.

Krystalline can be found in the shoreline, which lies to the east of The Forgelands. It is a level 2 horse, and the nearest point to this mount is The Aqueducts.

Paragon is an epic mount that can be spotted close to the small water body to the northeast of War’s Den. Protector Drakon Ismenios is the nearest fast travel point.

The level 1 horse can be found galloping on the northwest side of Protector Drakon Ismenios.

To equip Aethon, players will first have to complete Ares’ questline, which involves eradicating corruption from Ajax’s fort.

Aethon is en Epic Mount who can be found behind Ajax’s Fort.

Almost confused for a Zebra, Muse is a level two mount. It can be found to the south of the God of War’s statue in War’s Den.

On the north side of the King of Gods statue, players can stumble across Hellebore, a level 1 deer mount. The closest fast travel point to the location is the King of the Gods.

An Epic Mount, Asphodel, can be spotted running in the east of the King of the God Stature in King’s Peak. Punishment of Atlas is the fast travel point that one will have to use to reach the mount’s location quickly.

Ptilon is an Epic Mount that can only be unlocked if players have reached a certain point in the game where the gods help you in your journey. Sporting rainbow-colored wings, Ptilon can be found in the Shrine of the Fates besides a stone titan. 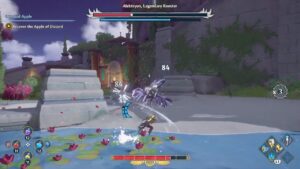 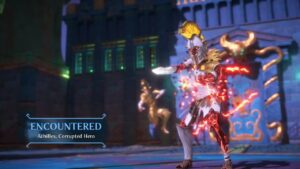