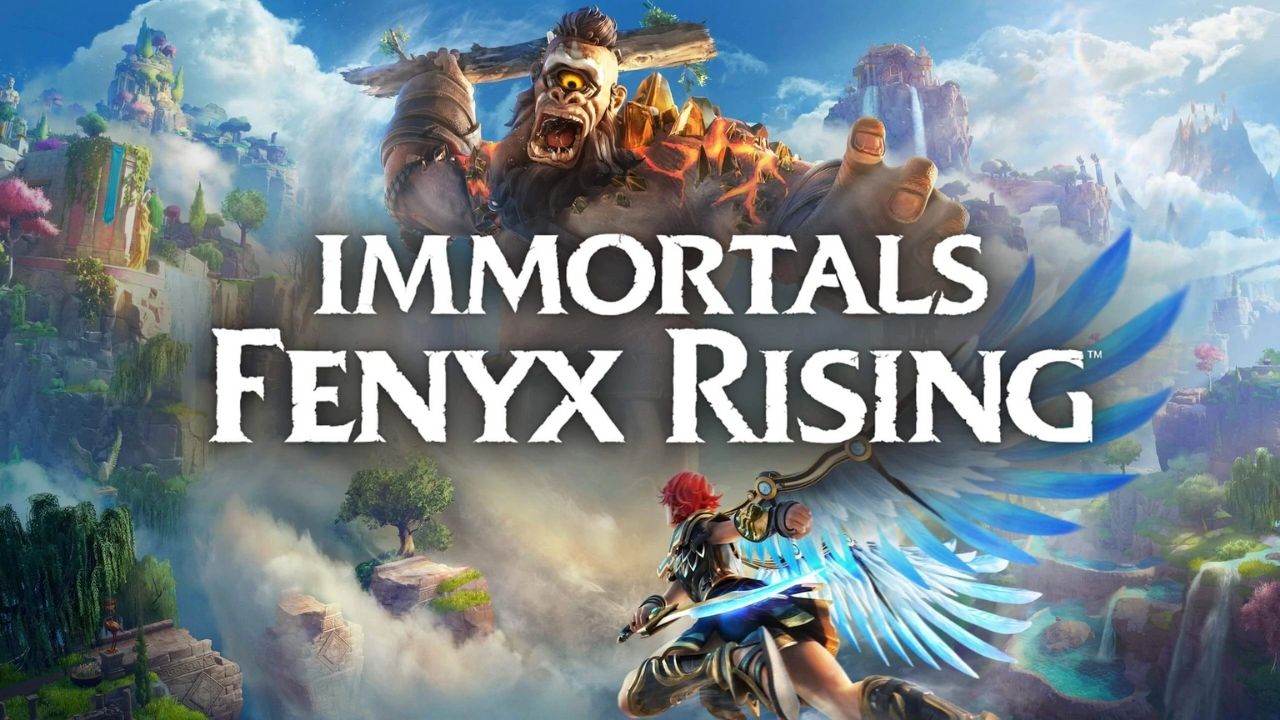 Immortals Fenyx Rising, previously titled as Gods and Monsters, has now been launched by Ubisoft in a virtual event.

Imagine if The Legend of Zelda: Breath of the Wild and Assassin’s Creed: Odyssey had a love child, that’s Immortals Fenyx Rising for you.

The cartoon-like graphics, mesmerizing open-world gameplay, and bewildering puzzles is what makes this game Zelda-esque.

Going forward, the same DNA is shared by AC: Odyssey and Immortals.

Therefore, it’s no surprise that both Ubisoft games have much battle mechanic and movement.

As seen in the trailer, Immortals Fenyx Rising is set in the time of Ancient Greece. Therefore, the hero could be seen battling fabled creatures like griffins, behemoths, and a ragingly minacious Medusa.

The trailer so far has drawn mixed ratings from enthusiasts across the world. Immortals Fenyx Rising is not distinctive in its approach but a blend of two widely successful games.

Thus, a lot of gamers feel that this Ubisoft developed game is monotonous and tedious.

They feel that a game should be quirky, the kind that takes your breath away with its uniqueness.

Then again, appearances can be deceiving.

Despite lacking originality, Immortals Fenyx Rising has a lot to offer. The entire atmosphere of this game has a vehement middle earth vibe to it. Despite its caricatured graphics, there is a sense of aesthetic realism.

Immortals Fenyx Rising also allows players to tour across myriad locations right from the beginning of the game.

Above all, the quarreling, robust duo of Zeus and Prometheus will also be housed by the game. Unfortunately, not in the manner that you think.

The supreme gods will rely on their vocal cords instead of blood spilling butchery to keep the players engaged.

Consequently, the entire game will be narrated by the two all-powerful invincible deities of the Greek folklore.

For better insight and apprehension of the role-playing game, one should watch the second video released by Ubisoft. This video further explains Immortals Fenyx Rising’s plot, gameplay, and art style. 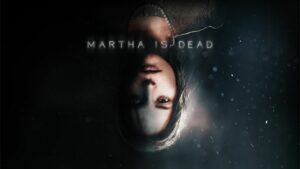 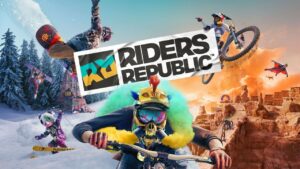