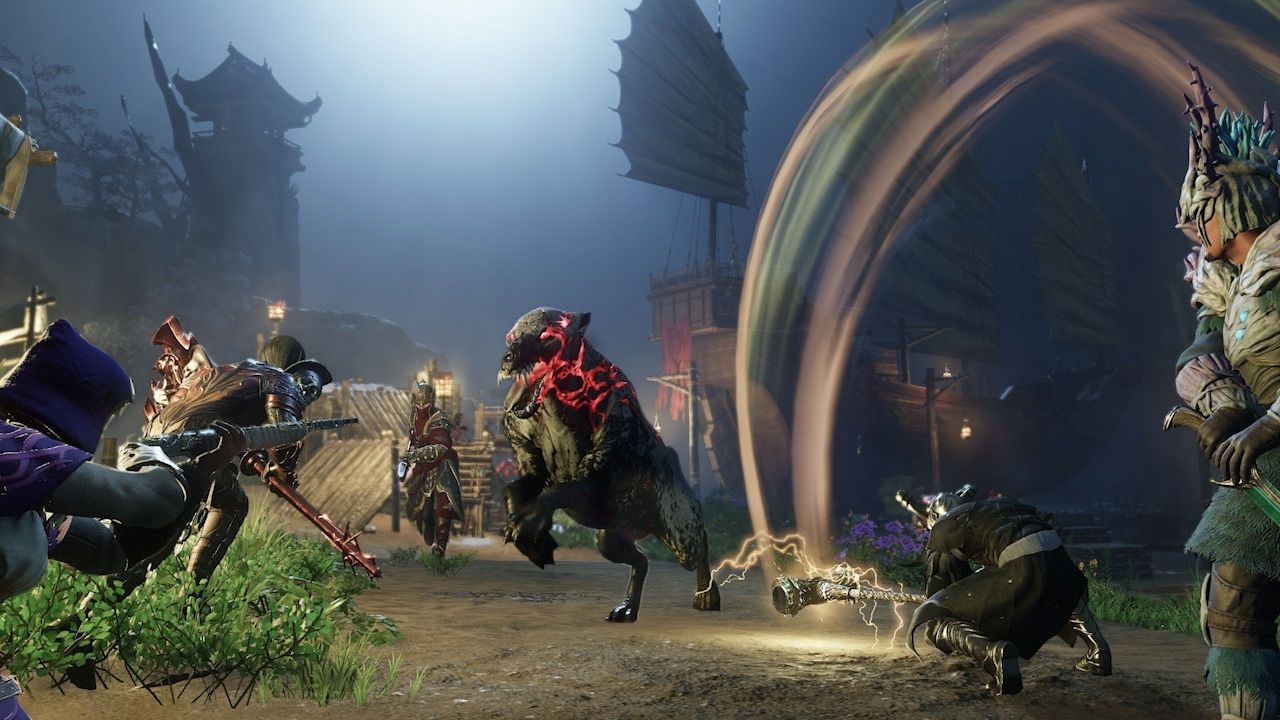 MMORPGs like World of Warcraft, Guild Wars, and Elder Scrolls Online have been the juggernauts of the genre thus far. Amazon’s New World, despite a successful launch, has now become famous for all the wrong reasons. The game has been plagued with a laundry list of bugs and issues that have driven players away in droves. The dev team is not giving up and has released an update with endgame tweaks and weapon upgrades.

A series of glitches, exploits, and scams caused a lot of trouble for New World in 2021. This caused the team to disable wealth trading and server transfers to get a hold on the issue. But all this seems to have done is annoy the players even further.

The latest patch will add minor but essential changes to New World‘s endgame content. Talking specifics, developers have now fixed an issue causing unclear communication on how to unlock higher Mutator difficulties. Now, difficulties 1 – 5 will still state that Silver rank is required, but difficulties 6 – 10 will need Gold rank. An issue that prevented players who had umbral shards in storage from upgrading any equipment while storage was open has also been fixed.

The patch also comes with several general fixes and updates. The Absolute Terror Legendary gauntlet item will now have a Refreshing perk instead of the original Keen perk. The devs have fixed another issue that could cause players in PvP to enter a state where movement speed could be adjusted wrongly for extended periods.

They also addressed an issue that would leave the same player listed multiple times on the War/Invasion list.

Quite a few changes have been made to the hatchet, one of New World‘s most trusted weapons. The patch notes state three problems related to the hatchet and its abilities. The first was causing the On Fire passive to provide escalating damage boost with critical hits.

The second issue rendered the On Fire passive to not trigger a guaranteed critical hit on every third attack.

The third issue was regarding the DoT damage resetting the hits of the Accumulating Power passive, which would prevent it from being consistently triggered.

New World developer teams may be working hard to fix their game, but with so many players having abandoned the title, it seems to be trying to save a sinking ship at this point. 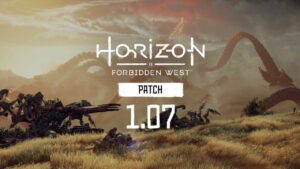