Get Ready for Intel’s and AMD’s CES 2022 Conference on the Same Day! 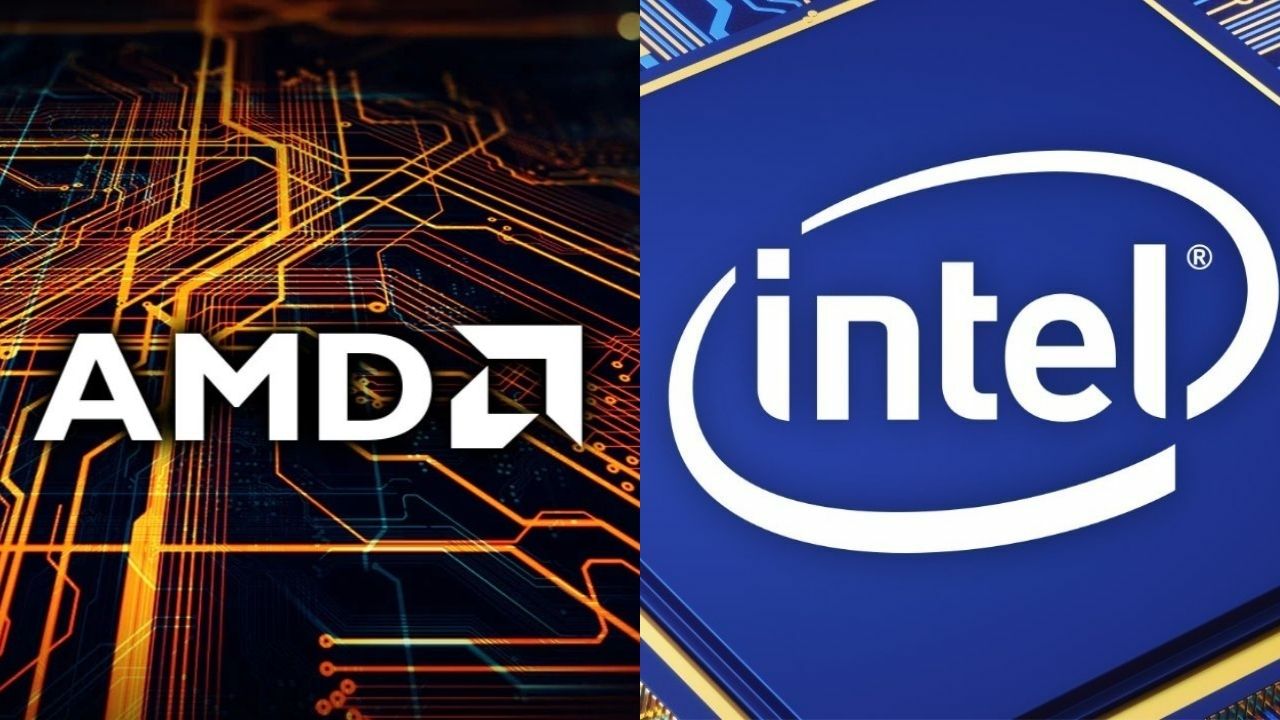 2021 is drawing to a close, which means manufacturers are busy trying to build hype and excitement for the year to come. AMD and Intel are ahead of the game in this regard, as both have announced their first conferences to discuss new announcements, and they will both be hosting it on the same day!

The conference will take place on the 4th of January 2022, and we can expect many announcements on the two companies’ technologies and products.

NVIDIA will also be at CES 2022, but the company has yet to confirm the date and time of its conference. AMD and Intel’s conferences will be just a few hours apart; here are the exact times for both the keynotes.

Both the keynotes will be live-streamed. CES 2022 is not an entirely virtual event but, with the recent Omicron variant outbreak, most of the press will be attending the event online.

The AMD CES 2022 conference will likely show off a host of products, including the next-generation Ryzen CPU/APU lineup for mainstream and high-performance notebooks. The new lineup has been dubbed Rembrandt, will power the Ryzen 6000H and Ryzen 6000U powered notebooks, and will be coupled with the Zen 3 and RDNA 2 architectures. AMD might also give us more details on the upcoming Zen 3D V-Cache ‘Vermeer-X’ CPUs expected to hit the markets in Q1 2022.

AMD is likely to show more entry-level RDNA 2 designs based on the Navi 24 architecture on the GPU front. To start 2022, the company might also provide us with an updated roadmap to better understand where the Navi and AMD GPU division is heading next.

Intel will most likely focus on the laptop side of its offerings. Alder Lake mobility CPUs are expected in many designs, including the high-end Alder Lake-P and entry-level Alder Lake-M systems. Intel is also expected to showcase the Non-K 12th Generation CPU SKUs of the desktop platform with more mainstream 600-series chipsets like the B660 and H670.

Intel has been suspiciously silent lately regarding their ARC Alchemist GPUs since Architecture Day 2021, and given Alder Lake laptops will come configured with discrete Alchemist solutions, we will most likely hear more about them.

Yes, NVIDIA hasn’t announced its CES dates, but they will have a keynote of their own at some point during the expo. Speculations point to some big announcements for the rumored RTX 3090 Ti, RTX 3080 12GB, RTX 3070 Ti 16GB, and the flagship RTX 3080 Ti laptop GPU, which will be shown in Intel’s next-gen Alder Lake-P laptops.

CES 2022 is shaping up to be a packed event with a lot of exciting announcements, here’s hoping that everything goes as planned! 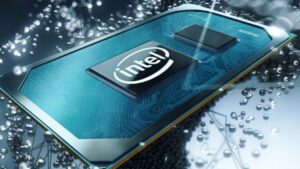