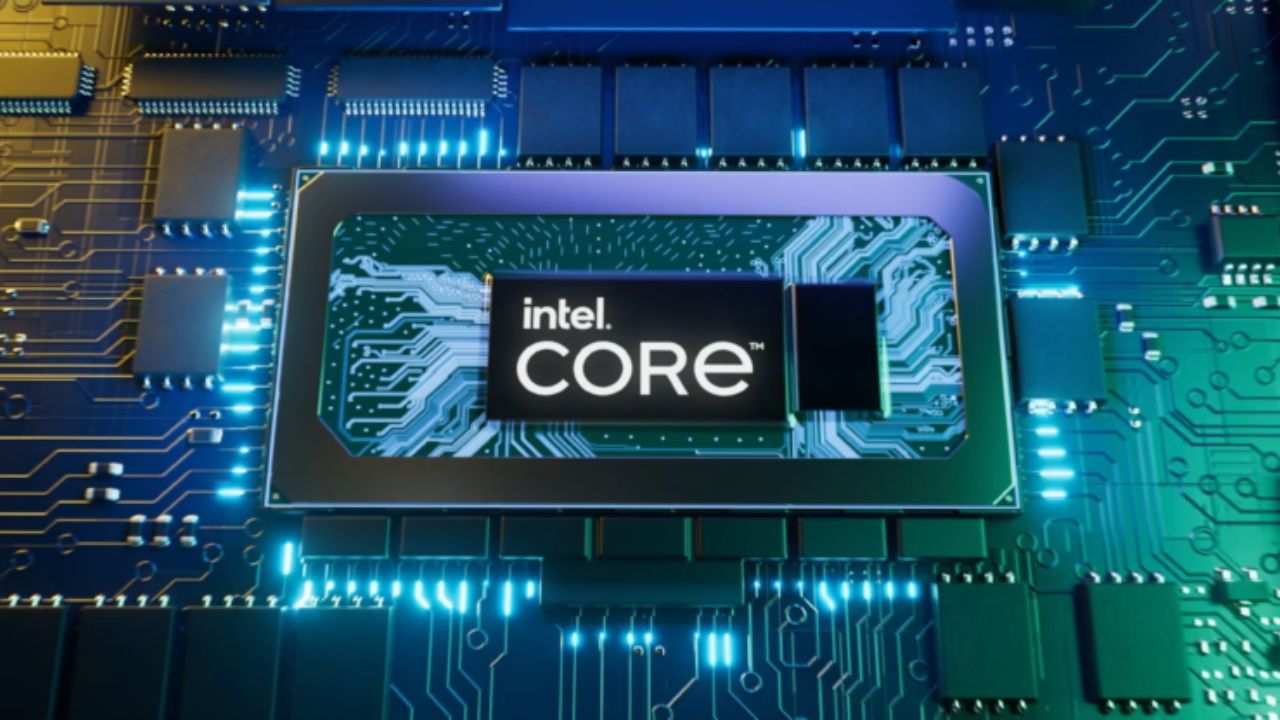 A qualification sample of Intel’s Core i9-13900K Raptor Lake CPU has seen more of its benchmarks leaked. Intel’s flagship 13th gen processor is still months away from its launch. However, this sample is as close as it gets to the actual sample.

Just recently, we saw a Core i9-13900K sample appear on Geekbench with base and turbo clocks of 3.0 GHz and 5.5 GHz, respectively. It seems as if this is the same sample that a reviewer from China, Extreme Player, has reviewed.

On average, the CPU-Z benchmarks showed that the i9-13900K is approx 10% faster in single-thread tests. The multi-thread results are impressive as the Raptor Lake processor gives 46.34% more output than its Alder Lake predecessor.

Even though the 13th gen processor has an advantage in single-thread tests, this is mainly due to the higher clock speeds. When we test both the CPUs at the same frequency, Raptor Lake offers almost no performance improvement.

So one might wonder what exactly Raptor Cove’s architecture provides if the main performance benefits come from the higher clock speeds and increased cache layout.

This is where things start getting interesting. According to the recently leaked Geekbench results, the Core i9-13900K is 7% faster in single-core and 37% faster in multi-core tests than the Core i9-12900K as per official rankings. However, the results were deemed invalid due to Geekbench’s timer issues.

According to ‘Extreme Player,’ the Geekbench results are slightly different from the previous leak. The Raptor Lake CPU sees an improvement to 10% faster in single-core tests; however, the margin decreases to 22.78% in multi-core tests.

Other notable tests were also reviewed, such as 3DMark, 7-zip, WinRAR, Blender, PugetBench, and AIDA64. The reviewer conveniently provided all the benchmark results in a chart.

When it comes to Thermal efficiency, The 13900K tested in Intel’s own XTU tool reached 100°C peak temperature and began to throttle despite using a 360 AIO cooler. The PL4 package power also jumped as high as 420W.

The chip seems to be hitting its thermal wall under high-end coolers, but that might be an issue with the QS sample. If the actual sample gives such inefficient results, then AMD’s Zen 4 will have a huge efficiency advantage over Intel.

Overall, the results have been quite disappointing as the Raptor Lake, which uses 420W PL4 power, is only 10% faster than the Alder Lake, which requires 359W. It seems that Intel, which although has gone bunkers to get more TDP, is not able to translate it into actual improved performance.

The higher clock speed is still a selling point for Intel, as at 5.8 GHz, we can expect a single-core improvement of 10% and a multi-core improvement of 40% over the Core i9-12900K. That should also mean a 50% multi-threaded CPU performance increase over the AMD 5950X.

With AMD providing up to 15% better single-thread performance in its upcoming Zen 4 CPUs compared to its Zen 3 predecessors while using much lower TDP than Intel, it’s looking like it will surely beat Intel again.

Although not confirmed, Intel’s 13th gen Raptor Lake CPUs are rumored to launch around October 2022 and will directly compete against AMD Ryzen 7000 processors. 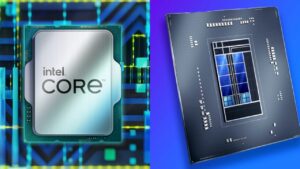 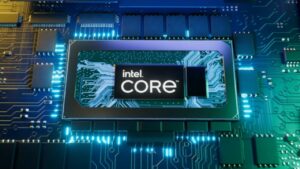 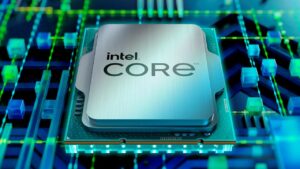 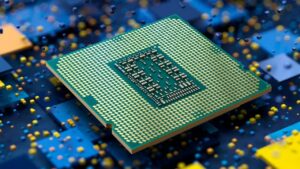