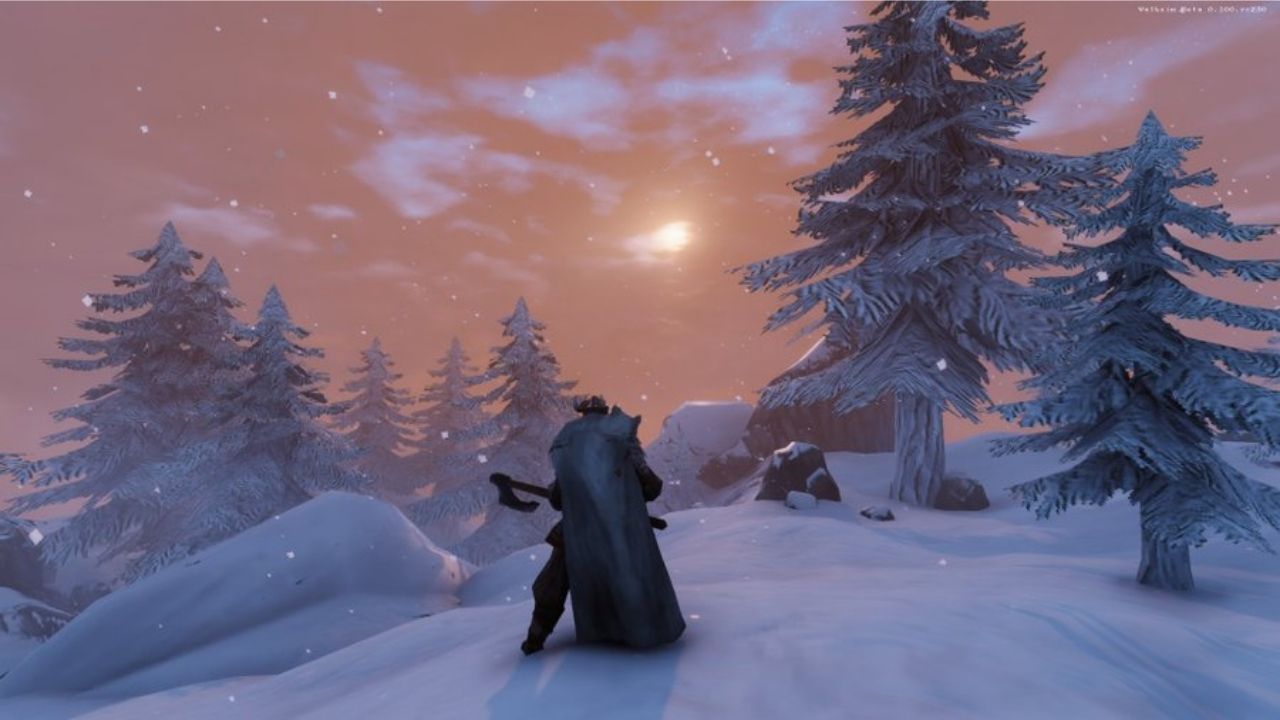 Following an extremely successful Early Access launch on Steam earlier this month, the developers for the viking co-op Valheim are now setting their sights on expansion.

Developers at Iron Gate AB announced the roadmap for DLC earlier this week but all it revealed was intriguing titles like Hearth and Stone, Cult of the Wolf and more. While it was obvious that these were names of the DLC, not much else was clear about their nature.

But there’s good news on that front.

An interview with PCGamer co-founder Henrik Törnqvist revealed more of what each update will bring to the game. He also spoke about new features and mini-bosses that could be added to the game in the near future.

READ:  Valheim Reigns on Steam’s Bestseller Charts for Second Week in a Row

The first update of the game, as the name suggests, will focus on,

“the house building aspect of the game, with more building pieces and stuff to do in and around the house,”

Törnqvist also added that the “Home” aspect is likely to be focused on the food preparation aspect of the game with “more recipes and stuff like that”.

This is good news for all the Valheim players who like to don their cooking strawhats. If you wanna play like a viking, you gotta eat like a viking.

If you were looking for more info on the most intriguing update on the roadmap, an apology is in order.

On Cult of the Wolf, Törnqvist said,

“It will be an update that focuses on exploration and combat with hopefully some new fun and different encounters for the players.”

3. Ships and the Sea

Ships and the Sea

“will bring in some ship customization and try to flesh out the ocean biome a bit more,”

“Since it’s not as populated, I guess you could say, as the rest of the land biomes, so we want some more stuff to do out in the ocean.”

The nature of this update should not come as a huge surprise. However, more encounters in the sea with added ship customizations will be a welcomed change. This might also give players the chance to get a taste of Viking ships that Norse mythology is famous for.

Mistlands will bring an entirely new biome to Valheim.

“It will be new enemies, new items, a new boss, new resources, everything, and that’s what we have planned for this year. So yeah, that’s quite quite a big task, but we will accept the challenge, so to speak,”

Speaking of bosses, Valheim is on course to become a lot more challenging. Törnqvist confirmed that each new biome added to the game will contain its own boss and some new lesser bosses might make an appearance at some point, as well.

“In the finished version of the game, there will be nine biomes with nine bosses. And then we’re also exploring adding mini-bosses and stuff like that,”.

“So yeah, there will be more bosses coming.”

But will adding new biomes affect the procedurally generated worlds people are currently exploring and building in?

“We’re currently discussing how we’re gonna do that. From a technical standpoint. I can’t really give you a clear answer right now.”

While there is no official date announced for the release of the updates, Iron Gate is currently focused on bug fixing and general enhancements and plans to get working on rolling out the updates soon after.