What Happened with the NZXT H1: Is It Discountinued or Back in Stores? 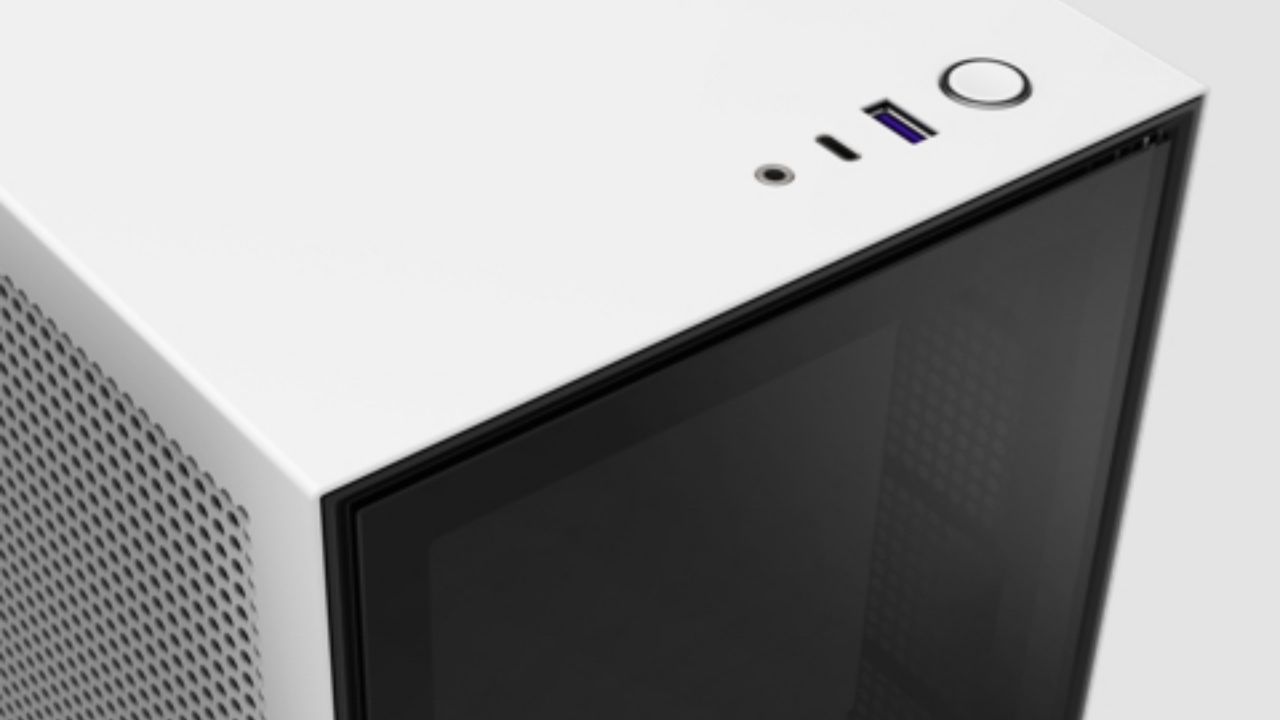 NZXT’s H1 is a stunning case, along with being pretty convenient if you’ve got a tight space crunch. Well, if you were on the market on the lookout for one of these H1 Mini cases, you might have noticed them being not available. Are they out of stock or just plain discontinued?

The all-rounder from NZXT, the H1 Mini, has been quite a popular choice despite its $350 price tag for being one with minimalistic looks and great cooling while maintaining a small factor. Even the steep price point is justified by the included power supply and AIO cooler. What happened then that prompted the disappearance of a great case from NZXT.

The NZXT H1 was discontinued due to safety concerns but is now back for sale. NZXT has addressed the issues with the H1 Mini, and NZXT H1 is now available for sale once more.

2. The Backstory with the NZXT H1

As the universe started with a bang, the story of the H1 also begins with a bang, well technically a fire, but let’s not get lost in semantics. Around October last year, a user on Reddit complained about smoke coming out of his H1 case, the next month; another user reported flames out of his case.

To the uninitiated, flames are not one of the components you need when you are building your PC.

There can be a lot of events leading to smoke coming out of your case when you cheap out on Molex connectors or short your board out because you dropped a screw. This was not the case with the H1 incident.

Since the case calls for a GPU mount that utilizes a PCIe riser cable, NZXT identified the problem to be the two metal screws that connect the riser to the chassis. They sent out self-repair kits that contained replacement nylon screws as a solution to all H1 owners.

While we have identified this issue as a low probability occurrence, the absolute safest approach is to power-down your H1 until a kit is sent out to you and the repair is made

Lo and behold, the Nylon Screws were not the root cause of the issue. Thanks to the tests and digging done by Steve, Gamers Nexus, it was found out that the PCB on the riser cable was the real source of the fire hazard. The 12V trace near the screws would degrade and get exposed, causing a short, leading to disastrous consequences for the H1 users. Nylon screws would mitigate this, but indeed they were not the correct answer.

NZXT’s CEO, Johnny Hou, soon released a statement halting the production of H1 cases while fixing the PCIe riser design flaws. Redesigned riser assemblies were also sent out to current owners of the case. Since then, they have fixed all the issues as the cabinet makes its way back to stores.

The new H1 Mini is available for purchase at the official NZXT store. The new riser assembly takes care of all fire hazards and is safe to buy.

On the other hand, if you are a previous owner of the H1 or are unsure if your case is a potential fire hazard or not, NZXT has you covered as well. They are offering self-repair kits that will prevent your riser card from spewing any smoke.

If you bought an NZXT H1 before the recall or are unsure if you are affected, head on to the H1 Recall website to get your repair kit.

NZXT, the computer hardware manufacturers from LA, are known for their cases, components, and accessories focused on the PC gaming community.