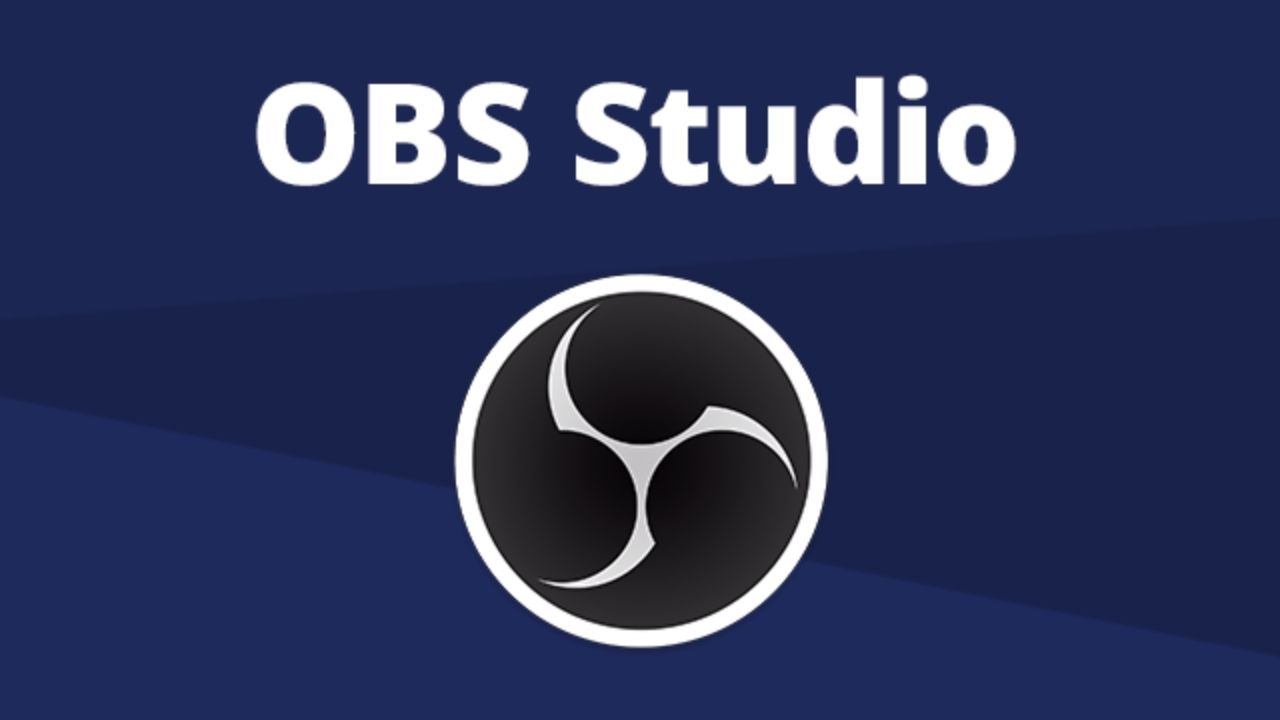 Have you ever seen those elaborated Youtube and Twitch streams with multiple overlays and wondered how these setups were possible?

I used to do that, and it turns out it is not a premium paywalled app that only the top streamers can use.

It is a free and open-source program called Open Broadcaster Software Studio (OBS Studio), which offers a plethora of features, and you can start streaming from your mom’s basement in no time.

This sounds too good to be true; a free software offering premium features sure raises a few red flags. Is it safe to use?

Open Broadcaster Software Studio (OBS Studio) is perfectly safe as long as you download it from the official sources.

OBS Studio is open source and extensively used by the community, including the top-grossing streamers on multiple platforms.

2. Official Sources to Get OBS Studio

Even though OBS Studio is open source and free to use, it should be downloaded from its official website and GitHub only to avoid unwanted adware and malware.

Most online games have aggressive anti-cheat systems in place these days to mitigate hackers. So it is only natural to be wary when using any external program from online sources.

Still, OBS Studio is perfectly safe and harmless while recording or streaming your online games. It will not be tripping any anti-cheat systems, so you can rest assured.

OBS Studio also has an “Anti-cheat compatibility hooking” feature, which allows you to run OBS even with the heaviest anti-cheat engines. To enable it, just follow the following steps:

4. Check If Your PC Can Stream Using OBS Studio

OBS’s official website lists down the following basic requirements needed to get OBS up and to run, these do not necessarily mean that you will now be able to stream at 4K/60fps. The specs give a baseline as to what the minimum requirements are.

Now you’ve got the requirements sorted, and you know how safe OBS is, you’re all ready to earn the big streaming bucks. But how the hell do you set up the same setup as Ninja?

Well, the layout is only as limited as your imagination, so you can go wild or keep it minimalistic, but before you go crazy on the pizzaz, you need to get OBS up and running using the following steps (listed in the official Wiki).

i. Run the auto-configuration wizard

For the first time, starting OBS Studio will launch the Auto-Configuration Wizard, which will get you started as quickly as possible.

If it doesn’t load for you, you can start the Auto-Config Wizard from the Tools menu. The wizard tries to set the best possible settings for your PC, including the resolution, bitrate, encoder, streaming provider and others. These can be modified later on too.

ii. Set up your audio devices

This is also shown in the mixer section of the main OBS Studio window. If they aren’t moving, you can click on Settings -> Audio to select the devices manually.

iii. Add your sources for video.

Next, you’ll be greeted with a black screen since OBS does not capture any video by default.

To fix this, you need to add a Source. At the bottom, there’s a box called ‘Sources’. Click on the + (or right-click inside the box) to pick a source. This can be a game window, your webcam feed, or your full desktop.

You can check your settings by seeing the preview of the output in Settings -> Output before you start recording or streaming. Be sure to test it out to ensure that there are no issues.

Open Broadcaster Software (OBS) is open-source and free streaming and recording program maintained by the OBS Project. Now being called OBS Studio, it is available for Microsoft Windows, macOS, and Linux distributions.