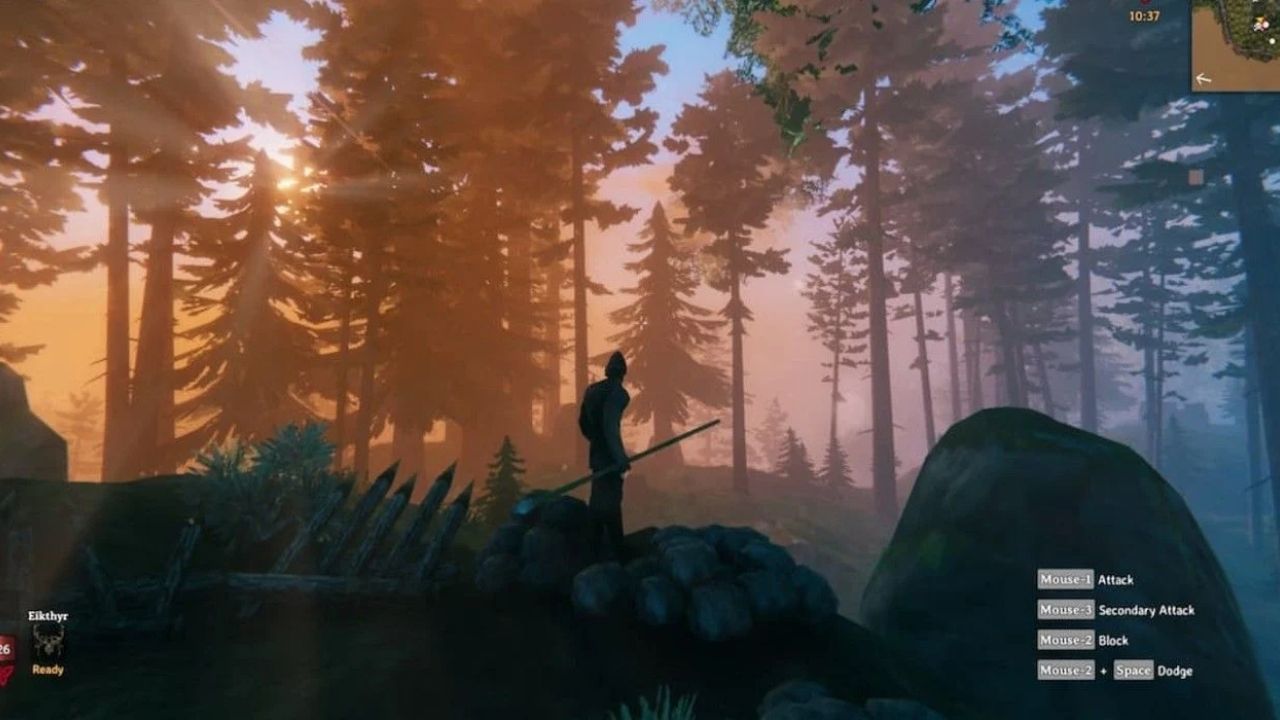 Valheim saw a surge of popularity after its initial release back in February. This beautiful multiplayer game drew in tons of gaming fans with its old school graphics and heavy usage of the Norse Mythology. Valheim lets players be the souls of Viking warrior trying to appease Odin to reach Valhalla.

Apart from the Nordic myths, the game also let players unleash their creativity with numerous craftable items. But, with its popularity also came rumors, false information and various other speculations.

A rumor circulation about Valheim’s “cancellation” stirred the Valheim community and the game’s fans were frantically looking for answers. While the rumor was still an ongoing topic, Valheim’s devs were also dropping hints on a new biome being added to the game. Let me tell you everything about the rumor, new content, and things to look forward to in Valheim!

1. Is Valheim Getting Cancelled?

No, Valheim is not getting cancelled. The rumor about Valheim’s cancellation was just a fake clickbait news. The game’s developers are currently working on some new biomes and monsters to be added to the vast multiplayer map.

The cancellation rumor that circulated in March was just a clickbait stunt pulled by a Gaming YouTube Channel to gain more clicks on their videos. Although Valheim’s devs have not addressed the situation, the fans in Valheim’s subreddit have done a great job calling the people out for spreading false news.

The devs have assured that the players can expect more exciting content and stronger and harder bosses in the upcoming months.

2. Is Valheim Getting a New Update?

Valheim will soon be getting a new update which is going to include a new biome. The new Mistlands Biome will be covered in mist as its name suggests and have tons of new enemies. The biome will probably be released in the late 2021.

This new biome will include new creepy monsters to fight including large spiders, harder boss fights, new areas and new resources to collect.

Although, the Deep North and Ashlands biomes are still yet to be announced and updated, I’m sure the developers will soon come back with some good news for those unexplored biomes as well.

READ:  Know All About the Different Biomes in Valheim!

Other than the much awaited biome update, there’s still more updates coming this 2021.

Valheim will soon be releasing more updates and new game contents. The updates will include “Hearth and Home”, “Cult of the Wolf”, “Ships and the Sea”, and the awaited new biome “Mistlands”.

Here are some details about each update:

The exact dates of each of these updates and DLC have not yet been confirmed by Iron Gate but judging by the stacked lineup for new game updates, 2021 will surely be a good year for Valheim players.

Earlier this month, Valheim released a patch for some new tweaks and changes made in the game. The changes fixed some minor issues in the game, putting smiles on the players’ faces.

I honestly can’t wait to see what the Mistlands biome and other DLC’s bring to the table. I’m sure there will be some incredible new monsters to beat and new lores to explore.

If you’re on the look-out for new game updates in Valheim, then keep an eye out for the awesome Mistlands Biome and other updates this 2021! 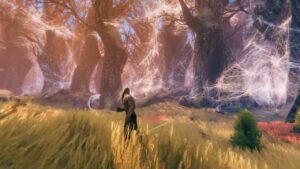 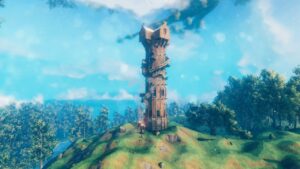