Location and Guide to Get the Best Katana in Cyberpunk 2077 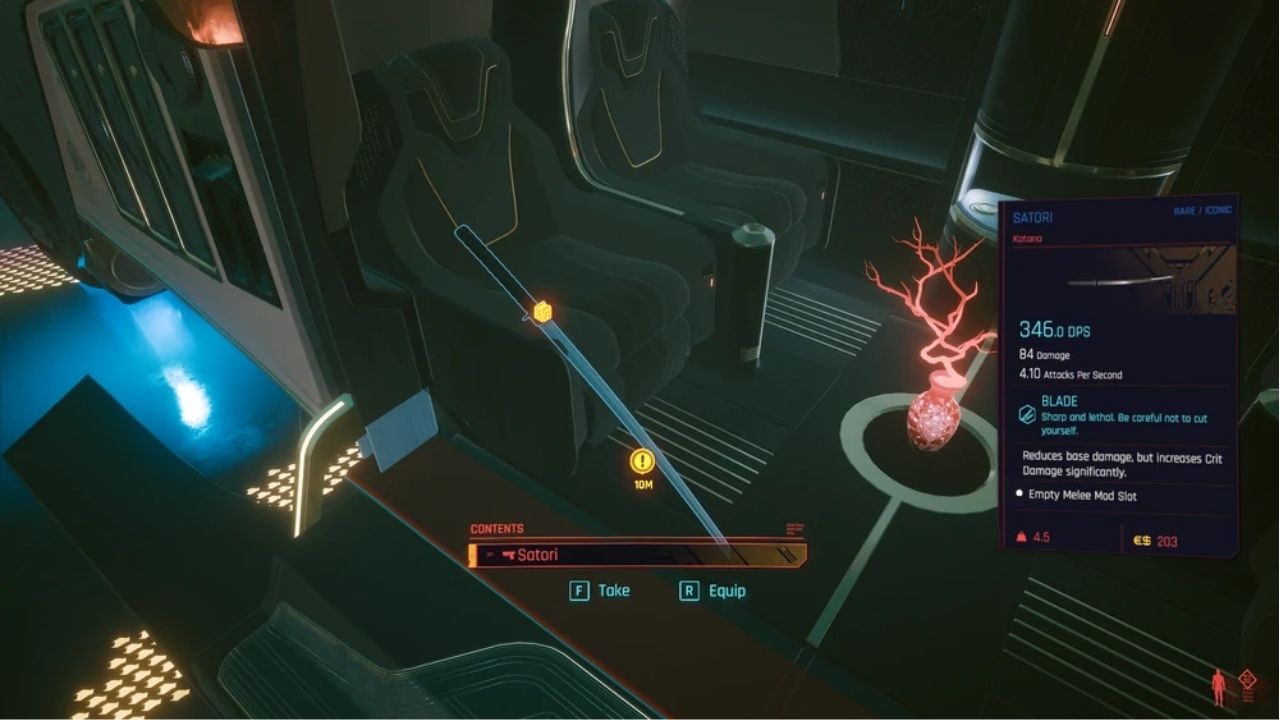 As much as Cyberpunk 2077 builds on its future funk theme, melee weapons are some of the best weapons you can find in the game and the Legendary Katana tops the list. If you don’t know already, there is a Katana located in Cyberpunk 2077’s map that has the ability to provide +500% critical damage to your opponent when you attack.

This Katana can make your mission fights a little bit easier and game experience more interesting. But if you’re wondering what is this Legendary Katana that I speak of. Then let’s get right on with the reveal.

The Satori Katana is the best Katana that you can find in Cyberpunk 2077. Not only does the Katana have the ability to inflict +500% critical damage to your opponent, but also no other melee weapon can compete with its agility.

2. Location of the Satori Katana in Cyberpunk 2077

The Satori Katana can be found in the rooftop of the Arasaka building near the helipad. But how to get it is the actual concern at hand.

You get access to get inside the Arasaka building during the prologue mission at the beginning of the game. That’s when you can quickly go to the rooftop to get the Satori Katana. But some of you might have missed the opportunity to get it.

Don’t worry, as there are alternative methods that you can try.

READ:  How to Save Takemura in Cyberpunk 2077’s ‘Search and Destroy’?

The Satori Katana, known as the best Katana in Cyberpunk 2077 is usually accessible to equip when you play the prologue mission. It’s there at the rooftop inside the Arasaka building, but sadly, most find out about its existence after the mission is over.

Call it a blessing in disguise, Cyberpunk 2077 has many glitches you can exploit to your advantage and get the Katana from the inaccessible Arasaka building rooftop.

There are two methods you can try to get the Satori Katana:

Before you try this method, make sure you enhance your legs by adding the reinforced tendons to equip the double jump. This will let you escape the rooftop easily.

This method lets you exploit another good glitch. But you might have to opt for Method 1 if the devs patch this glitch in the game.

Just always remember to save your progress at appropriate moments so that you don’t regret the chances you take while playing. 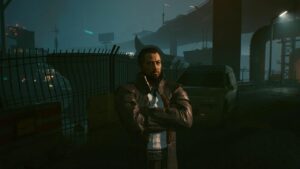 How to Save Takemura in Cyberpunk 2077’s ‘Search and Destroy’?