Could Loki and Scarlet Witch be Headed to Marvel’s Avengers? 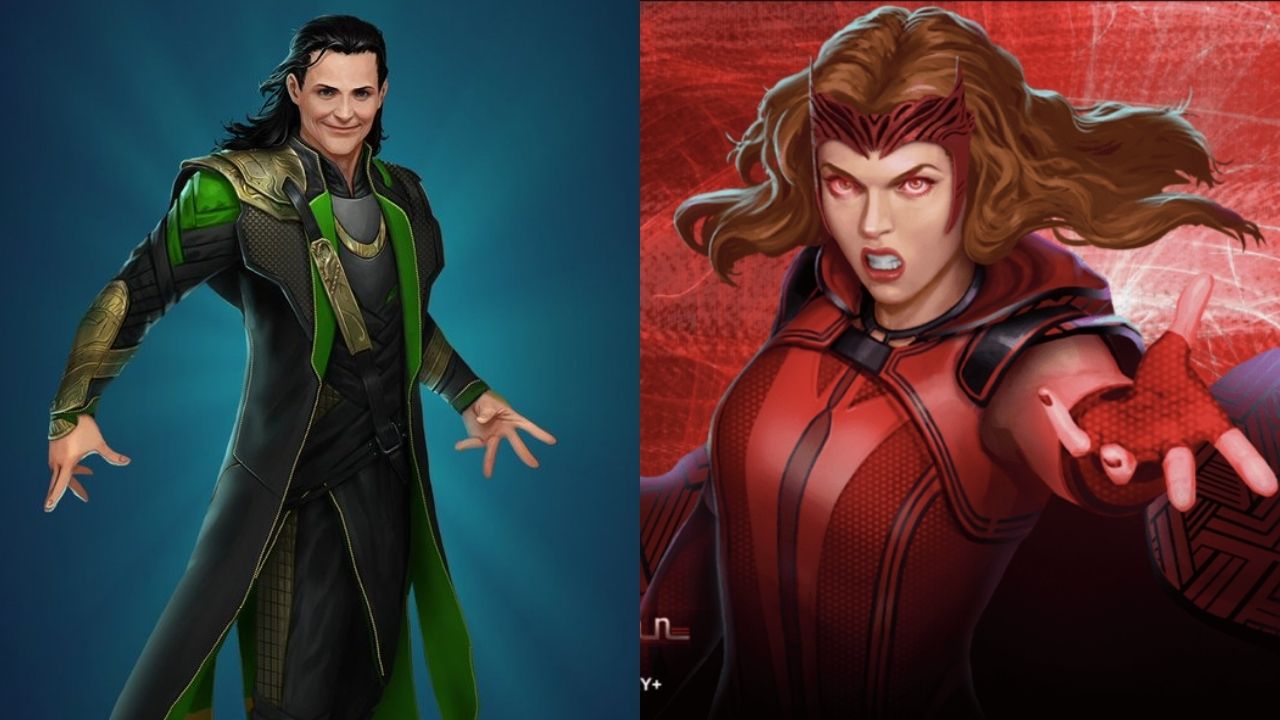 With the new Black Panther: War for Wakanda DLC for Marvel’s Avengers, the King of Wakanda can now count himself as a part of the Earth’s Mightiest Heroes crew.

But apart from Spiderman, who is slated to arrive in the game via DLC later this year, who else is coming to the Crystal Dynamics title?

Hints have been discovered in the Black Panther DLC, and interestingly they point to a new hero and a potentially new villain.

According to voice lines, Wanda Maximoff, a.k.a. The Scarlet Witch, and Loki, The God of Mischief himself, might be coming to Marvel’s Avengers.

The update comes via Deed-gheth on Twitter, who caught what could be a bug in the French version of the Black Panther DLC.

When Thor enters Zawavari’s room in Wakanda, he is greeted with, “Already back, Loki? Always a pleasure.” Strange for Thor to be addressed as Loki unless somewhere else in the game Loki has impersonated his brother before.

Deed-gheth posted their french video in response to a tweet by Marvel’s Avengers Updates which featured a clip from the English version of the game.

When Thor enters Zawavari’s room in that clip, Zawavari refers to him as Wanda, who is none other than The Scarlet Witch.

All this may seem like conjecture as this is the first time any mention of Wanda has popped up in Marvel’s Avengers. But in the case of Loki, most long-time players already know that he exists in the game.

During a series of side quests for Thor, Loki appears disguised as his brother, wreaks havoc, and then promptly vanishes, never to be seen again.

Marvel and Crystal Dynamics have not shared any significant details about these characters or whether they will make their way to the game.

But seeing how the MCU has elevated their presence even further in global pop culture with their TV shows WandaVision and Loki, it would be pretty cool to have them as playable characters.

Recent leaks have suggested that She-Hulk and Captain Marvel might be coming to Marvel’s Avengers as well, but it would be wise to wait on official news for them too. 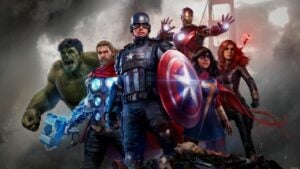 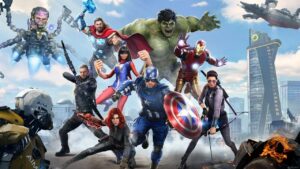