How to Solve The Lord and Lady Standing Stone Puzzle in AC Valhalla? 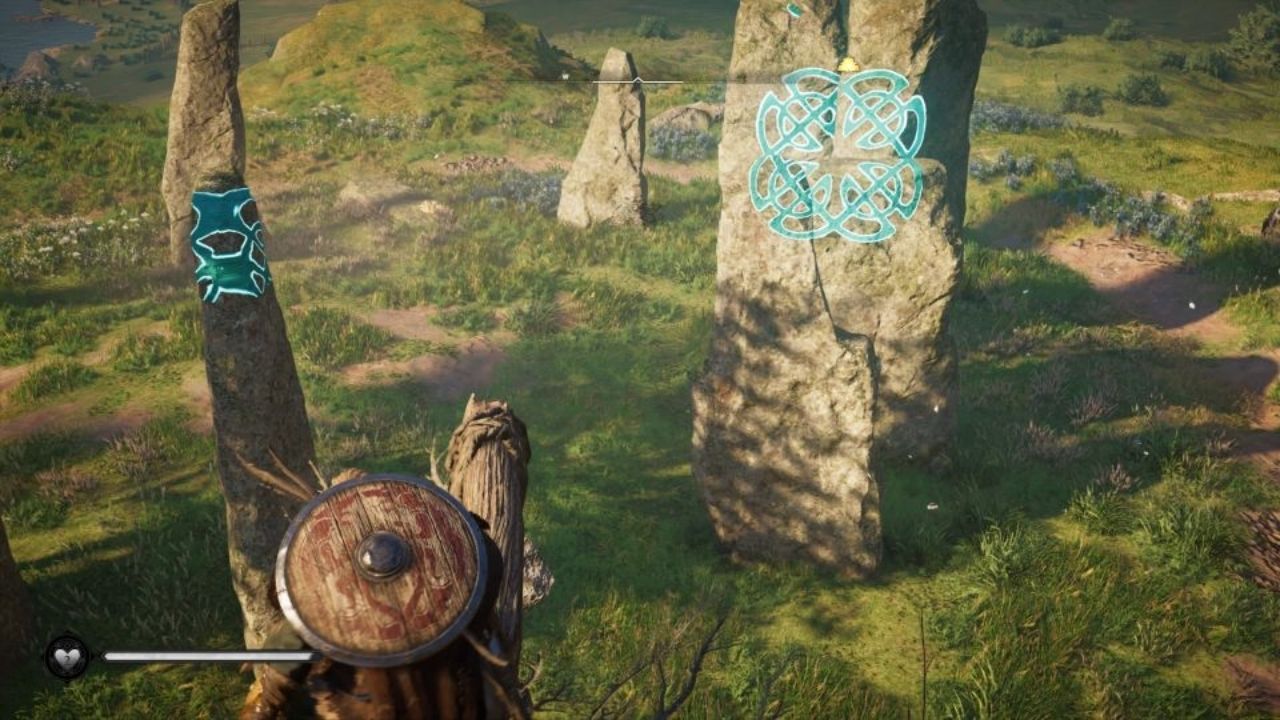 The fantasy world of Assassin’s Creed Valhalla is shrouded in many mysterious standing stones puzzles. One such “mystery” of Grantebridgescire is the Lord and Lady standing stones puzzle. This puzzle requires the player to align the patterns etched on the stone pillars to form a specific symbol.

Players may find locating and unravelling the mystery of this monument a bit challenging, but believe me, it is one of the most straightforward puzzles out there. Follow this detailed guide to make sure you leave no stones unturned.

To solve the standing stones, Lord and Lady, climb up the bent tree outside the stone circle formation and line up the patterns visible on the stone pillars to form the knotwork symbol engraved on the smallest stone in the circle.

To solve the puzzle, you must first initiate it. Use Odin’s Sight to reveal distinct markings and patterns on the tip of all the stone pillars.

Find the smallest stone in the stone circle formation and interact with it.

You will see a note from Brendan of Clonfert with a knotwork symbol etched over it.

You have to recreate this symbol by arranging the patterns on the stone pillars to solve this puzzle.

For the final part, climb on top of the crooked tree with a hanging charm on it. You can find this tree right next to the giant rock just outside this stone circle.

Now, move and adjust your sight to complete the knotwork symbol engraved on the four stone pillars on the right side of your screen.

When all the puzzle pieces fall into their place, the standing stones will be marked completed.

Where To Find The Lord And Lady Standing Stones Puzzle In AC Valhalla?

The Lord and Lady Standing Stone Puzzle is located in the southernmost region of Grantebridgescire, southwest of Walden, and really close to the Essexe border. The suggested power level of this region is merely 20, so don’t worry about encountering strong foes. For the precise location of the stone circle, refer to the image of the map given below.

Head to the location mentioned above and look for the unusual stone monument with around a dozen stone pillars arranged in the form of a circle.

When you approach this structure, your screen will flash the text “Lord and Lady,” notifying you that you have reached your destination.

What Will You Get For Solving The Lord And Lady Standing Stones Mystery?

Successfully solving the Lord and Lady standing stones will reward you with a single skill point and the satisfaction of solving a fun mystery.

If this is the first standing stones mystery you have ever solved in Assassin’s Creed Valhalla, then you will also unlock the Tranquility trophy. 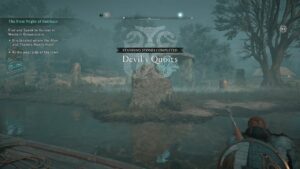 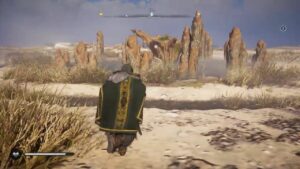 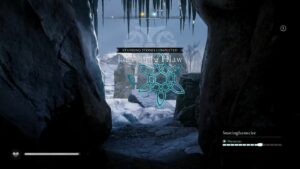 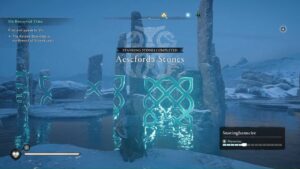 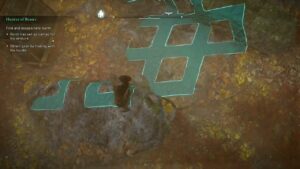