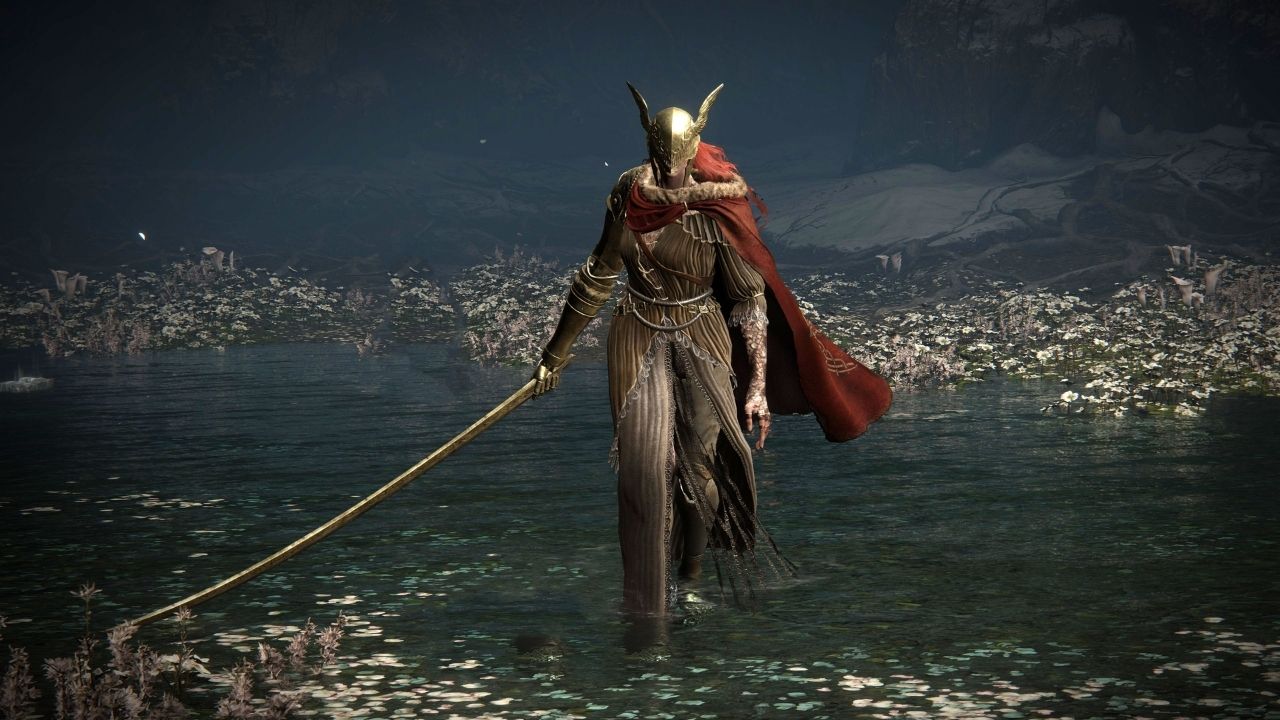 Whether she’s broken or simply too good for us, it has to be admitted that Elden Ring’s Malenia is a nightmare come true. The Soulsborne game is outrageously difficult as it is but Malenia’s in a different league altogether.

This notorious foe’s lightning-quick attacks and unbelievable speed makes it almost impossible to land a hit on her. The fact that Malenia can heal herself with every blow she inflicts further makes her an enemy you don’t want to be on the wrong side of.

Most players take to their heels whenever this infamous boss is around but what if I told you that there are crazy psychopaths out there so eager for a challenge that they turned every creature in Elden Ring into Malenia.

Yes, you heard that right.

As reported by PCGamesN, YouTuber BusyGames used thefifthmatt’s Elden Ring enemy randomizer mod to convert every living being in Elden Ring to the bloodthirsty boss, Malenia.

This means that the journey Bushy embarked on was one where every boss, enemy, and even animal was transformed into Malenia, Blade of Miquella. With this tweaked mod applied, the brave streamer’s path to game completion was filled with thorns, as one can imagine.

The video he shared is full of instances where Malenia is slashing through him like a hot knife through butter. Worst of all, there are scenarios where Bushy had to encounter four to five Malenias circling around him like sharks simultaneously to receive a cruel death.

But Bushy isn’t someone who calls it a day this easily. After almost eight hours of meeting his maker in the most gruesome ways possible, lord knows how many times, the steamer finally overcame every obstacle to beat the game.

If you too want to head down the same path as Bushy, head over to Nexus Mods and download the Elden Ring Item and Enemy Randomizer mod. As for me, I’d steer clear of this mod as one Malenia is already too many for the noob that I am. 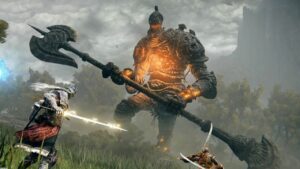 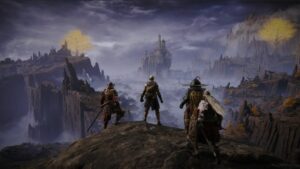 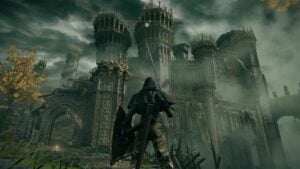 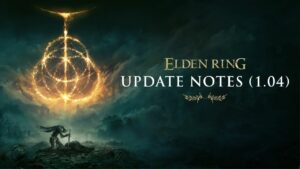