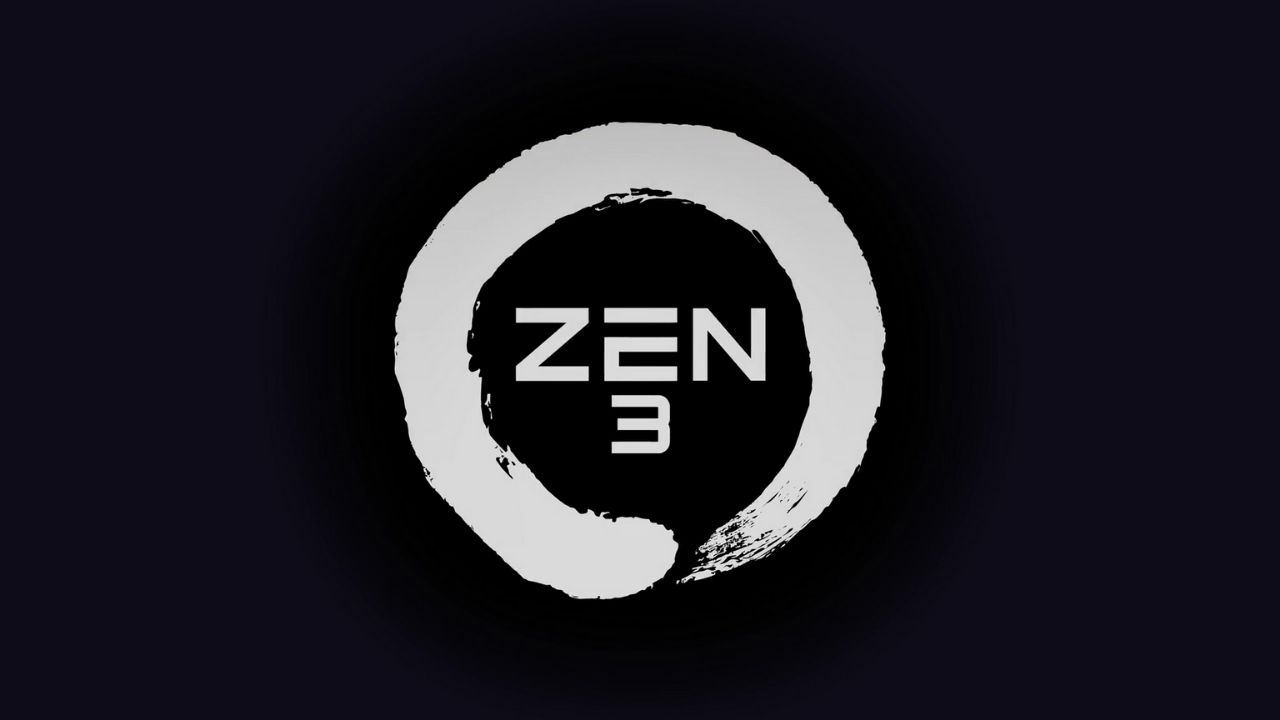 AMD’s initial plan was to leave the B450 and much of the X470 boards in the lurch since only a few X470 motherboards would get a BIOS to upgrade to support the upcoming Zen 3 architecture. This was a terrible news for many like me, as upgrading to the new-gen 5000 Series CPU would require us to swap out our motherboards too.

Every once in a while, changing CPU generations requires a motherboard change, but B450 is still a great value for money board, and companies like MSI even claimed that their B450 Tomahawk Max motherboards would be able to offer “Future AM4 Releases.” Still, it’s not the end for these precious motherboards as recently AMD has come back with a relieving news.

All B450 and X470 motherboards now support the new Zen 3 architecture Ryzen 5000 series of CPUs as AMD reversed their decision owning to the massive public backlash.

The new announcement by AMD gave a longer lifespan to all 400 series boards. AMD explained that the support would be provided through a BIOS update, which will actually be a beta BIOS. But even though AMD has said that support will be coming to all the B450 and X470, the board manufacturers will be the ones releasing the necessary BIOS update that will enable the support.

Does your B450/ X470 motherboard support Zen 3 yet? Compatibility Check

To make sure your B450 and X470 motherboard supports the new Ryzen 5000 series, you need a BIOS with AGESA 1.1.0.0 or greater to take full advantage of the Zen 3 lineup. AGESA code enables compatibility for the new 5000 CPU series.

Check the table below to know if your manufacturer has released a BIOS update for the new AMD line.

The optional beta BIOS update will disable support for many existing AMD Ryzen™ Desktop Processor models to make the necessary ROM space available for the support of Zen 3 based processors. Additionally, it is a one-way update, so the users cannot go back to an older BIOS version.

The announcement to support backward compatibility with Zen 3 had a minor footnote; the support would come with beta BIOS updates. This was majorly due to the size limitation of the BIOS. Every generation of CPUs needs to store compatibility code in the BIOS, apart from the space needed to store interfaces and menus. Since we are getting used to fancy graphical menus, they do take a lot of space.

Usually, AMD boards came with 16MB worth of BIOS chips since the early AM4 chips could only access the first sixteen megabytes. Even if you had a board with more than 16 megabytes, the CPU would only be able to make use of the first 16MBs. Since upto the 400 chipsets, AMD had to store the compatibility codes for Ryzen 1000 to 3000 series in such a tight space they decided to reserve the new 5000 series for the new 500 chipsets.

The announcement of adding support to older chipsets meant that AMD would work in a tight fit, and when you cannot add anything more to a cramped space, you have to get rid of some older stuff; that’s exactly what the beta BIOS does as explained by AMD’s statement.

AMD further confirmed that this is the final pathway AMD can enable for 400 Series motherboards to add new CPU support. CPU releases beyond “Zen 3” will require a newer motherboard.

Step 1: Download the latest BIOS update from the manufacturer’s site.

Note: In the case of Ryzen 5000 support, the BIOS version will be a beta version, so download the latest beta version available after you have checked the above compatibility list.

Step 2:  You will now have two methods to update the BIOS here:

Method #1: Use the BIOS flash button on your motherboard if you have one. Simply download the BIOS update to a USB and plug it in the back of your board and press the flash button.

Method #2: If you do not have a flash button, you need to manually access the update screen inside the BIOS to specify the update files. Note this option needs to have a compatible CPU that lets you POST on your board. This shouldn’t be a problem if you are updating from an older Ryzen CPU.

You can generally find the BIOS updates for your B450/X470 motherboard by visiting the manufacturers’ site and selecting the required motherboard model. In this new window, select the ‘Support’ tab and look for a tab titled something similar to ‘Driver & Downloads’ under which you can find your BIOS update.

If you are one of the people who purchased a new 5000 Ryzen CPU with a B450/ X470 board and don’t have an older CPU to perform the upgrade, then you have a few options. Either you can ask the seller or a friend to update the BIOS for you before they ship the board, or you can make use of AMD’s program where they provide a free CPU to flash the new BIOS, called a ‘Boot Kit.’

It is highly unlikely that AMD will offer CPU support beyond the Zen 3 architecture on the B450 and X470 boards. The chipsets as of now are already stretched upto their limits, and future support is probably not going to be there.

If you are looking for a new board to buy and have some future-proofing plan, I would recommend you look into the next lineup of chipsets. 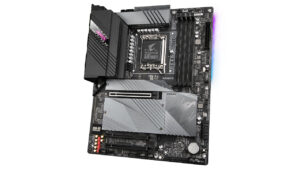 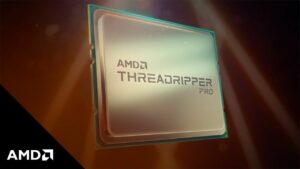