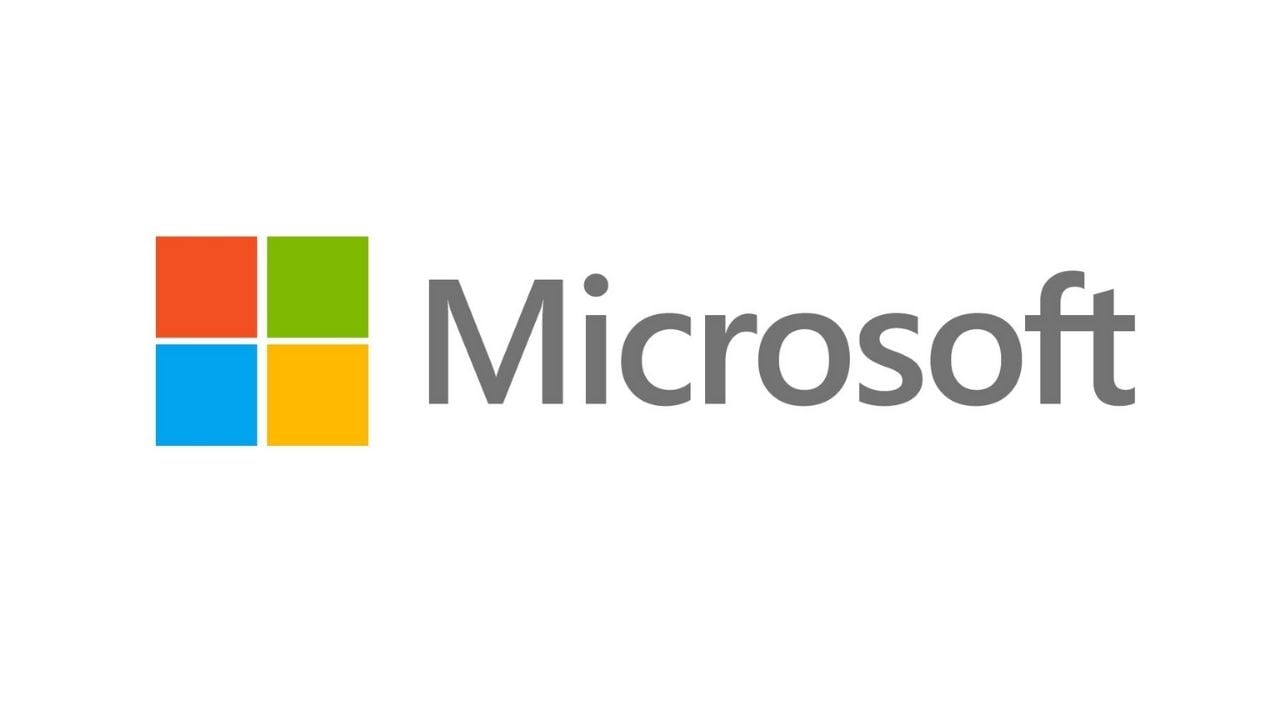 Phil Spencer, the executive vice-president of Gaming at Microsoft, stated that the $7.5 Billion spent acquiring Bethesda could be quickly recovered without putting any games on the PlayStation, essentially saying that they can afford the amount on their own.

If you were to ask me what Microsoft is doing these days when it comes to gaming, I’d say that they have genuinely turned mad and are undoubtedly bringing out the big guns to get a head start on Sony, and to some extent, Nintendo.

From the highly competitive price tag and performance of the Xbox Series S, the collaboration with EA for Xbox Game Pass, to the now-famous acquisition of ZeniMax Media, the parent company of Bethesda, Microsoft is doing everything it can to put themselves on the forefront of next-gen gaming.

However, the latter deal had a lot of people worried, especially the PlayStation’s player base, as the acquisition could mean that they won’t be able to play Bethesda’s open-world RPGs, shooters, and other games on their favorite console.

When asked about this in an interview with Kotaku, if it will be possible to recoup the $7.5 billion investment if they don’t sell Elder Scrolls VI on the PlayStation or not, Phil Spencer replied with a quick yes.

“But I’ll also say in the model—I’m just answering directly the question that you had—when I think about where people are going to be playing and the number of devices that we had, and we have xCloud and PC and Game Pass and our console base, I don’t have to go ship those games on any other platform other than the platforms that we support in order to kind of make the deal work for us. Whatever that means.”

Considering how it was stated that the games that will be put out on both the consoles would be determined on a case-to-case basis, it will be interesting to see which Bethesda’s title makes their way to Sony’s upcoming consoles.

But, frankly speaking, all of it almost reminds me of that dialogue of Bruce Wayne when asked by the Flash what his superpower is, to which he replied, “I’m rich.”

Now, look me in the eye and tell me this does not apply to Microsoft!