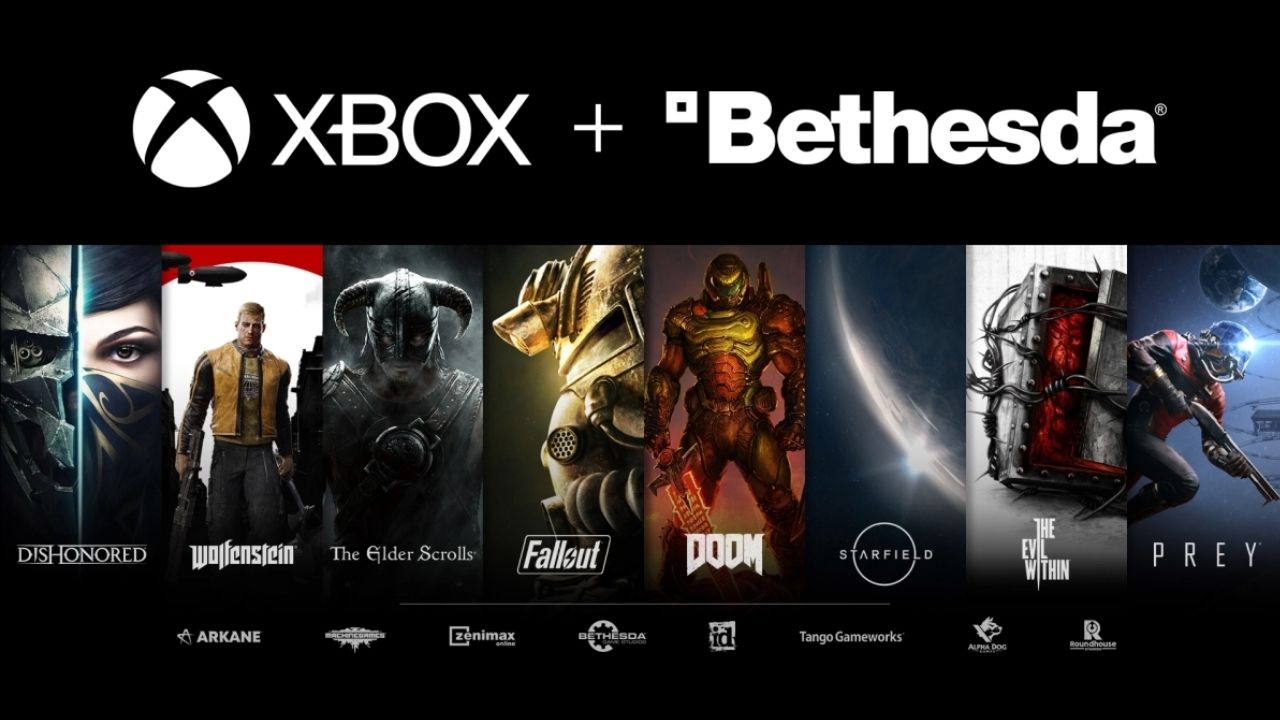 In a recent blog post on Xbox’s website, Microsoft has announced its latest acquisition of ZeniMax, the gaming giant Bethesda’s parent company!

I think it’s time we can all agree that Microsoft is seriously looking forward to dominating the next-generation of gaming and regaining their lost glory from the days of Xbox 360 and the original Halo trilogy!

Only in the beginning of this month, they announced their collaboration with EA, under which EA play, the subscription service offered by the company for playing their entire library of games, will now be a part of Xbox Game Pass Ultimate!

READ:  Get EA Play For Free With Xbox Game Pass for PC

This collaboration meant that by paying the subscription fees of one Game Pass, we would gain access to all the games from Xbox and the entire EA’s library.

An amazing move indeed, but not enough for Microsoft, it seems.

Suppose we consider how Microsoft now wants to create a cohesive eco-system of video games, where PC and console players can exist in harmony.

In that case, they need to get some major players in the industry under the same hood. Simply acquiring EA won’t be enough, after all.

But, Microsoft understands that pretty damn well I’d say, as now, they’ve announced another acquisition of a gaming studio.

What makes this stand out is that it’s Bethesda we’re talking about, one of the biggest game-development studios in the entire industry!

Going into the specifics, ZeniMax, Bethesda’s parent company, is the organization that Microsoft has acquired.

It means that games from every studio that comes under it will now be available through Xbox Game Pass.

As of now, Starfield is the only game by Bethesda that has been officially announced for Xbox Game Pass, but it is safe to say that sequels to the bigger franchises such as The Elder Scrolls, Fallout, Dishonored, Wolfenstein, and Doom are sure to arrive on Xbox and PC first.

While it has not been confirmed whether, in the future, Bethesda will produce games for other consoles or not, this is certainly an amazing development, and I, for one, can’t wait to see how this plays out in the next generation of gaming. 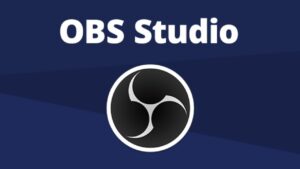