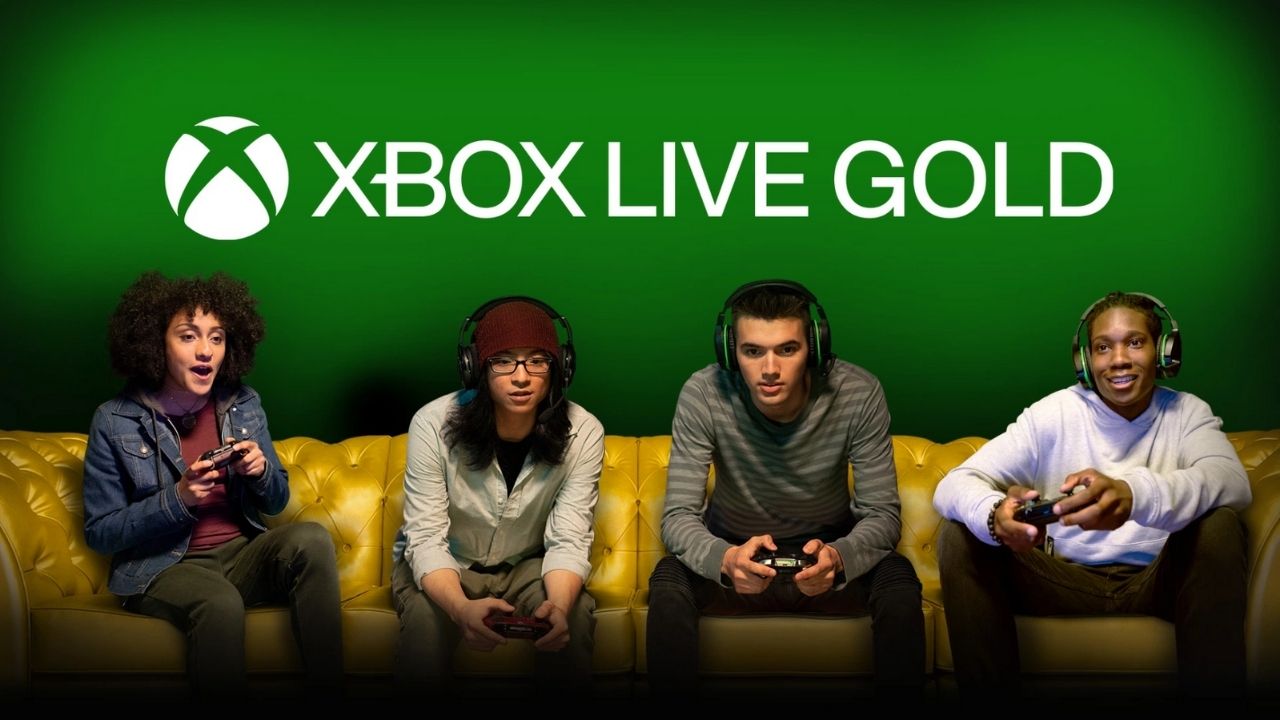 Microsoft has reversed its decision to increase the price of the Xbox Game Pass subscription. After facing immediate backlash from gamers worldwide, they quickly overturned their decision.

Microsoft has been working on expanding the portfolio of games available on Xbox Game Pass. All in an effort to bring more people to the subscription service. However, they recently made a decision for which they faced immediate backlash. Microsoft had decided to increase the prices of their Xbox Game Pass subscription. But after receiving a hostile reception from gamers, they quickly reversed their decision.

Microsoft has reversed its decision regarding the price hike of the Xbox Game Pass Gold subscription. The prices will remain the same. Additionally, players will be able to play free-to-play games without subscribing to the service.

In a post on Xbox Wire, Microsoft initially mentioned that the price of a one-month Gold subscription would increase by $1 and by $5 for a three-month subscription. However, these changes would not have affected existing subscribers.

Microsoft gave the reasoning for the hike that they

“Assess the value and pricing of our services to reflect changes in regional marketplaces and to continue to invest in the Xbox community; we’ll be making price adjustments for Xbox Live Gold in select markets. In many markets, the price of Xbox Live Gold has not changed for years and in some markets, it hasn’t changed for over 10 years.”

The company immediately received a lot of flak for their decision. Consequently, they decided not the increase the Gold subscription prices. In an update to the original post on Xbox Wire, they mentioned,

“We messed up today and you were right to let us know. Connecting and playing with friends is a vital part of gaming and we failed to meet the expectations of players who count on it every day. As a result, we have decided not to change Xbox Live Gold pricing.”

In addition to reversing their decision, Microsoft went the extra mile and announced they users will no longer need an Xbox Live Gold account to play free-to-play games on the console.

“We’re turning this moment into an opportunity to bring Xbox Live more in line with how we see the player at the center of their experience. For free-to-play games, you will no longer need an Xbox Live Gold membership to play those games on Xbox,” 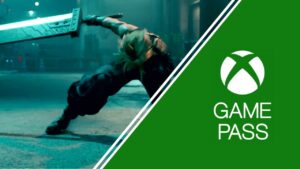 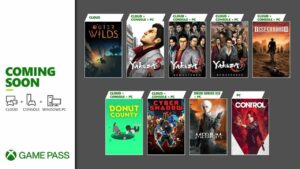