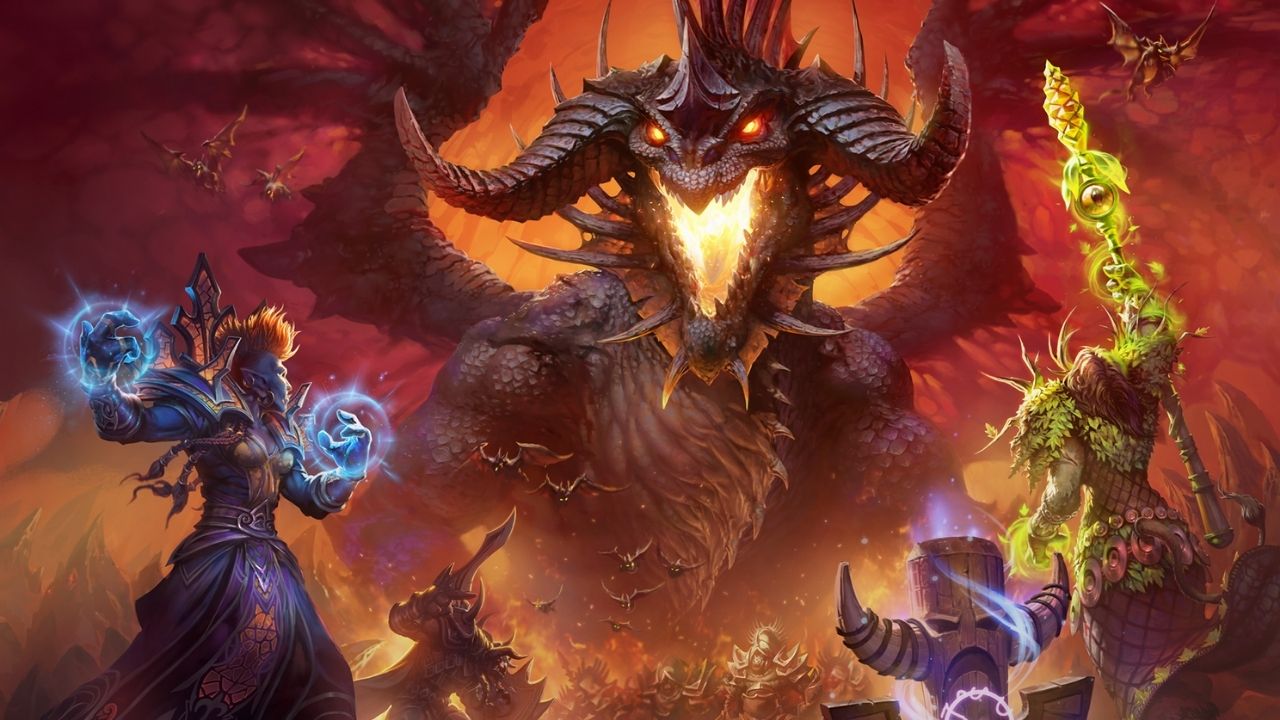 All those who wanted to try Microsoft Flight Simulator but were unable to, rejoice! There is now a method to bring the tranquil experience of flying an airplane in the universe of World of Warcraft.

We all know that the global economy is on the verge of collapse. People are struggling to keep their lives together. Thus, it becomes highly burdensome to spend huge amounts of cash on a game.

Even though the Flight Simulator possesses the calibre of transcending one to a whole new dimension brimming with calmness, makes it worth putting a dent on your wallet.

Let alone the fact that the game also has a mod for Godzilla!

But still, if you’re unable to buy it, don’t worry, the gaming world has something for you too.

All thanks to the tremendously adaptable and robust WeakAuras add-on, the UI of the demon and orc filled World of Warcraft can now be modified by users.

Yes, let your mind run wild because there are endless possibilities that can be explored using this exceptionally adjustable add-on.

However, even in my wildest thoughts, I never thought that something like the Warcraft Flight Simulator will ever exist.

Yes. Pinch yourself once again, a Reddit user named Fumbleturkey used the mod to create a rib-tickling mash-up of Microsoft’s Flight Simulator and World of Warcraft.

Entitled as “I can’t afford Microsoft’s delicious Flight Simulator”, the video exhibits Fumbleturkey flying a plane and landing it on an elevated structure.

This is followed by spells being hurled on monsters and immediately switching to a horse to go back to the ground.

As seen in the video above, the mod provides players with a rather animated flight deck and first-person viewpoint. One also can’t help but notice visuals resembling South Park.

So that makes it flight simulator, demons and, South Park-like graphics, all in a single frame. I swear, the gaming fandom is something else!

The graphics demonstrated by the game were far from realistic. Then again, the point of this video was not to leave players absolutely stupendous but brighten their day by making them laugh. In a state of global turmoil, silly things do help certainly!

READ:  World of Warcraft: Shadowlands – SSD is a Must-Have!

About World of Warcraft: Shadowlands

Set in the aftermath of Battle for Azeroth, Shadowlands is all ready to give you nightmares as it requires players to head into the terrorizing land of the dead. While exploring the petrifying realm of Shadowlands, players are required to stop “the Dark Lady”, Sylvanas who has now disturbed the harmony among life and death by demolishing the Helm of Domination.

One can expect WoW: Shadowlands to offer an enthralling, hypnotic experience owing to its unrivaled graphical artwork and compelling new features.