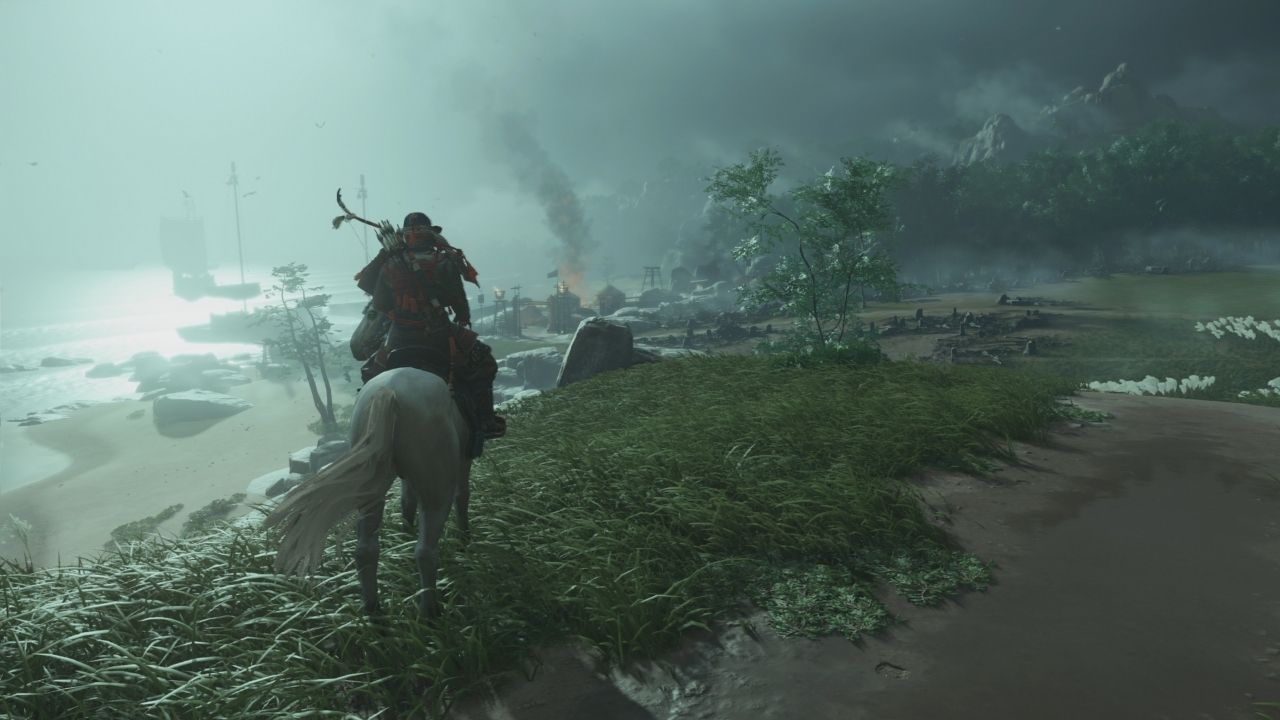 Ghost of Tsushima, one of PlayStation’s most popular exclusives, is all set to receive the Director’s Cut treatment next month.

While Director’s Cut will bring a load of features to the samurai action-adventure on both PS4 and PS5, the highlight of the upgrade is Iki Island – a new island for fans to explore.

A lot of info about Iki Island is already known. While Mongol invaders overran protagonist Jin Sakai’s home island of Tsushima, it had samurais to defend citizens and take back power.

Iki Island had no such samurai presence leaving its citizens to fend for themselves. We also know that the primary antagonist on Iki Island is a Mongol leader named Ankhsar Khatun, a.k.a. The Eagle.

Along with knowing the human population on Iki Island, we also know that the island has animal sanctuaries, home to several friendly deer, monkeys, and cats. And the best part, fans will get to pet them all.

READ:  Cats, Deer, and More Will Be Available to Pet in Ghost of Tsushima

First, the DLC will add horse armor to the game, allowing you to reinforce your steed with some well-deserved protection. The armor will also afford your horse some special abilities like Horse Charge.

Horse Charge “scatters guys out of the way” and can give players all sorts of advantages when dealing with many enemies at the same time.

Secondly, Connell outlined that the Mythic Tales content pieces, which were also a part of the base Ghost of Tsushima, will be further expanded upon at Iki Island.

He also added that many aspects of Iki would have to be organically discovered by players.

Thirdly, Connell revealed that Iki intends to be directly in contrast with Tsushima in many ways. For instance, most of the criminal presence on Tsushima was comprised of enlisted Mongol soldiers and generals.

The criminals on Iki will be vastly different and, most importantly, staunch supporters of The Eagle. So, taking them on will warrant a change in approach.

Ghost of Tsushima Director’s Cut arrives on August 20 for PS4 and PS5. Iki Island will open once players complete Act One in Ghost of Tsushima’s main story, and once the island is open, players will be able to travel freely between Tsushima and Iki.

If you wish to read more about the rest of the new content coming to the game, the expansion’s pricing, and more, go on and click on the button below.