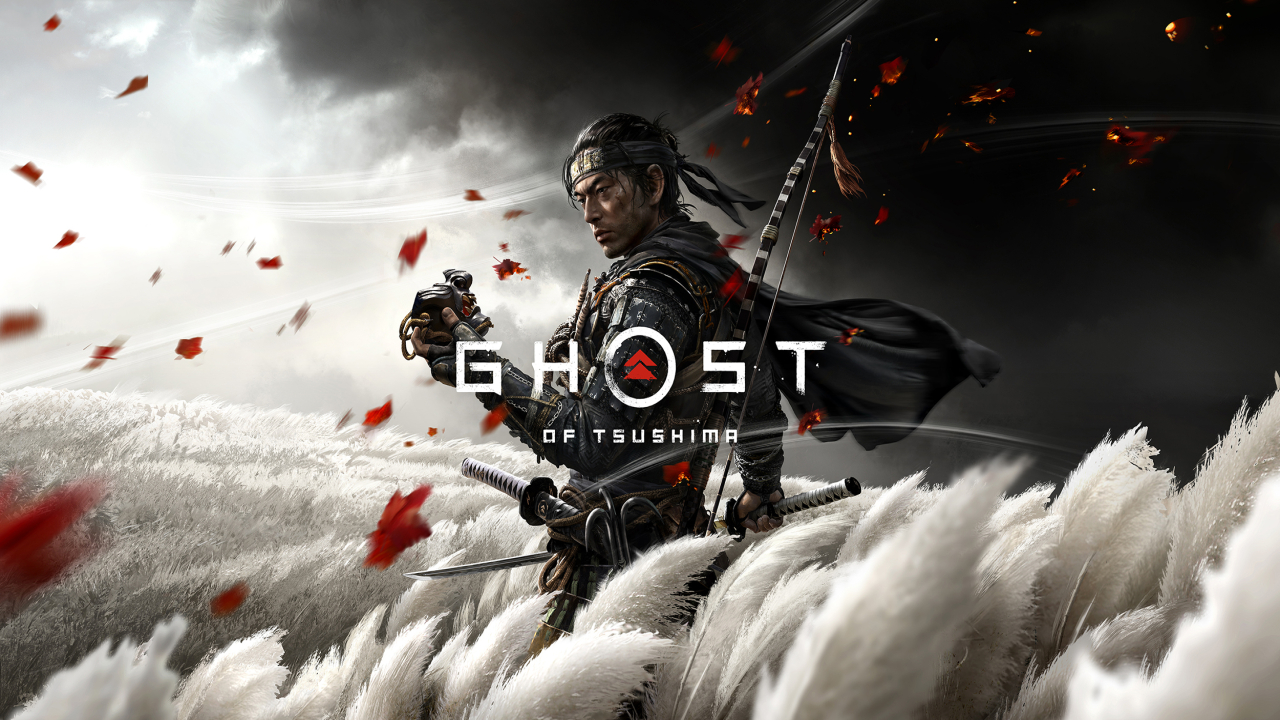 Sucker Punch Productions’ Ghost of Tsushima first dropped in 2020 and became one of PlayStation’s most loved exclusives.

The game was set in Mongol occupied Japan and captured the trials of Samurai Jin Sakai as he tried to rid his home island of Tsushima from the oppressive Mongol forces.

Now, as the release of the game’s Director’s Cut approaches, the hype for the game is on the rise again.

While the updated version will introduce a bunch of new content and features, the highlight is the opening of a new island that players will get to explore – Iki Island.

According to the story trailer released yesterday, Iki Island has been absent of any Samurai presence, forcing its citizens to fend for themselves.

The serene and beautiful island has been overtaken by criminals and raiders, leaving its inhabitants desperate for aid and redemption. However, what remains intact, for the most part, are Iki Island’s animal sanctuaries.

As detailed by Sucker Punch on Twitter, the Director’s Cut will allow Jin to visit these sanctuaries and interact with the various animals that live there.

These sanctuaries are home to deer, cats, monkeys, and Jin can play soothing tunes on his flute to calm them and then approach for some loving and necessary pets.

The developers also added that once the animals have been calmed, players can approach and pet them any time they wish.

The feature of petting animals was also included in the original Ghost of Tsushima, but it was only limited to foxes.

However, this did not limit players from showing their love in any way as, according to recent stats revealed by Sucker Punch, a whopping 55.63 million foxes have been given a friendly hand since the game’s release.

In addition to the number of foxes petted, Sucker Punch also shared a few other amazing Ghost of Tsushima stats, as you can see below.

Getting the choice to pet animals is a feature that has been popping up in many games now. While the feature does not contribute to a game’s story in any way, it makes for a calming distraction from what can sometimes be an intense ride.

The most recent game known to add this feature is the upcoming Far Cry 6, which will let you pet crocodiles. Yeah, you read that right.

Ghost of Tsushima: Director’s Cut arrives for PS4|5 on August 20. If you wish to read up on all the new stuff coming to the title, pricing, and more, go on and click on the button below.