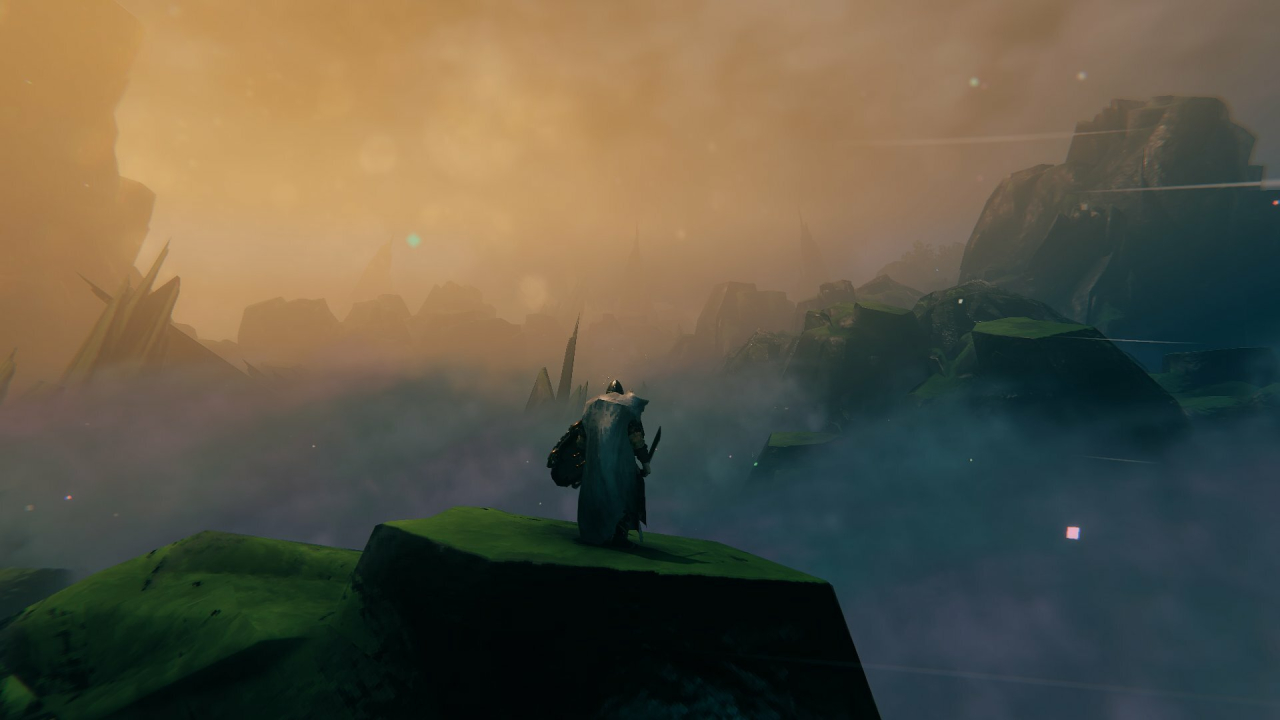 While the MMO community has had its hands filled with New World, Valheim remains one of the most notable releases of 2021. The indie Viking survival title took Steam charts by storm, ranking at the top for consecutive weeks. The hype and excitement may have reduced for the game over the past few weeks, but new content and a teaser could change that again.

Iron Gate released the latest patch for the game on Thursday, focusing mainly on a handful of bug fixes. But, there is also some interesting new content that is bound to have curious players booting the game up once more. A new set of armor has been added to the game, but, as with all new content from the studio, there isn’t much known about the armor itself. The one clue that Iron Gate dropped was the enigmatic message,

Something stirs in the swamps.

Those who don’t mind spoilers will also be happy to know that Iron Gate offered some more information on what it has released in its monthly blog post on Steam. A screenshot of the new armor was shared, with tree roots growing around each piece in the set. Suffice to say, it looks swampy enough that even Shrek would approve.

Regarding acquiring the new swamp armor set, Iron Gate has given a single clue, once again referring to “something strange” in the swamp. Aside from that, the developers have just said that this new, mysterious discovery in the bog will give players the crafting materials necessary to make the new armor set.

Aside from the new content, several bugs were also addressed by this patch. Strangely, the bugs are referenced ambiguously. The jumping animation issues have been fixed, the swamp’s music has been adjusted, monsters will now awake when attacked with a ranged weapon, and a network issue caused by picking up auto-stacking items has also been addressed.

Iron Gate has also addressed what is coming next in Valheim; the Mistland’s update. Iron Gate is playing its cards quite close to its chest, revealing nothing more of the new biome aside from a new screenshot. The studio has teased that after the Mistlands, it plans to add a Mountains biome update, including caves. Inside of these caves, players can expect to encounter some “lupine inhabitants.”

READ:  Get Ready to Ride Those Giant Furballs with Valheim’s New Lox Saddle!

It looks like Valheim will have a lot coming its way, so players should consider hopping back in and checking out the additions!