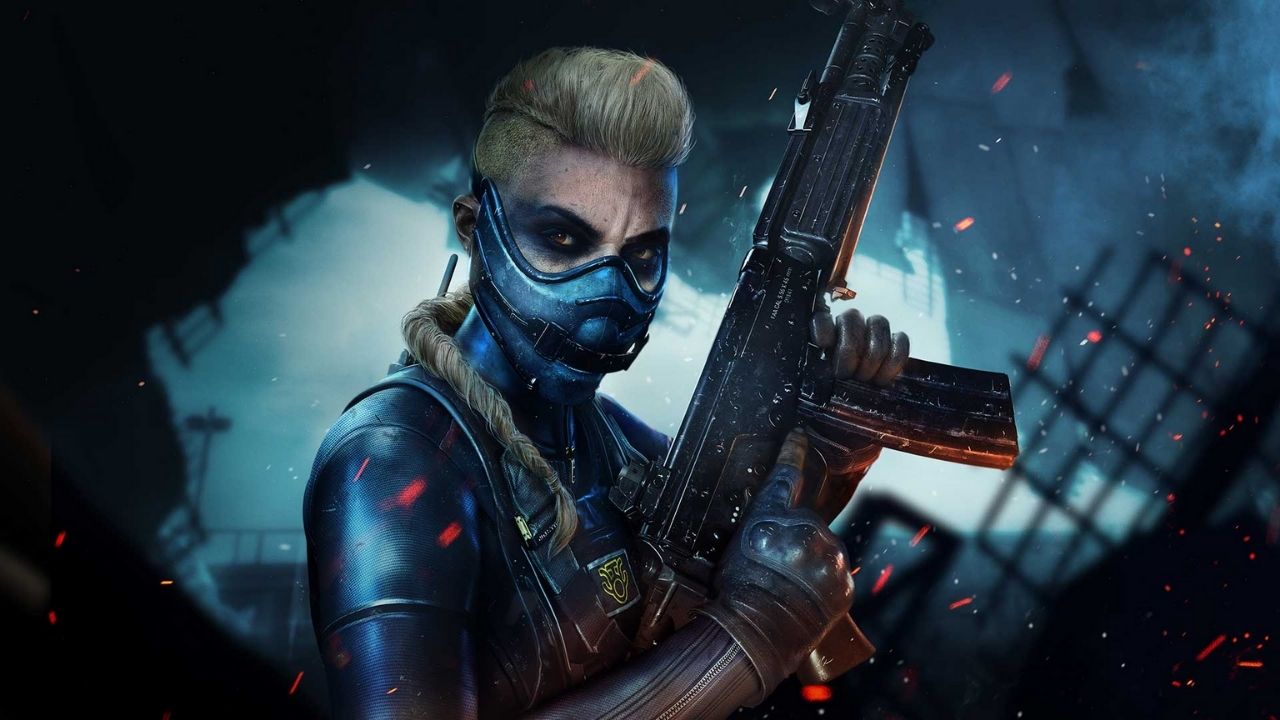 Finally a Call of Duty update file that probably won’t force you to sacrifice any of your other precious games.

As new season week kicks off, Activision have revealed a bunch of new details about what’s coming in Season 3 of CoD: Black Ops Cold War, particularly how much space the update will take up on your drives. While we will learn more about Warzone later this week, Activision has confirmed that Cold War Season 3 will launch on April 22.

CoD updates have a reputation to be HDD-breaking large but this time, after some much-needed tinkering by Activision during Season 2, it looks like Season 3 will be much easier to accommodate. Here’s a platform-wise breakdown:

While the file sizes make for a welcome update, the highlight of the blog post is Cold War’s Season 3 roadmap. A bunch of interesting new weapons are set to hit the CoD arsenal along with the usual i.e., four new multiplayer maps, new scorestreak, and two more vehicles. The crossbow/ballistic knife-themed Sticks and Stones mode is also returning which means that the ballistic knife is coming to Cold War/Warzone.

As for the Cold War multiplayer maps, here’s what you’ll get to dive into :

It was rumoured that Standoff and Echelon would be coming in Season 3; now that Standoff is confirmed, let’s see if Echelon arrives soon as well.

Weapons are the bread and butter of any shooter title and Season 3 should please all those who are looking to create a great mix for their sessions. Here are all the weapons coming to Cold War Season 3 and also, by extension, to Warzone:

Season 3 will also be bringing four new operators to the game, one of which is a 1984 version of CoD-staple Captain Price. The operators will drop at launch and as the season progresses.

Cold War’s update drops tomorrow on April 20 at 9 p.m. PT while Warzone’s will drop the day after on April 21 at 9 p.m. PT. But we still know nothing about Warzone’s nuke event and how it will impact the game’s Verdansk map.

Call of Duty Is Taking Players Back to World War 2 Once Again
Get Call of Duty: Black Ops – Cold War on: 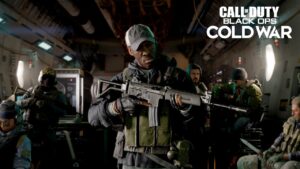