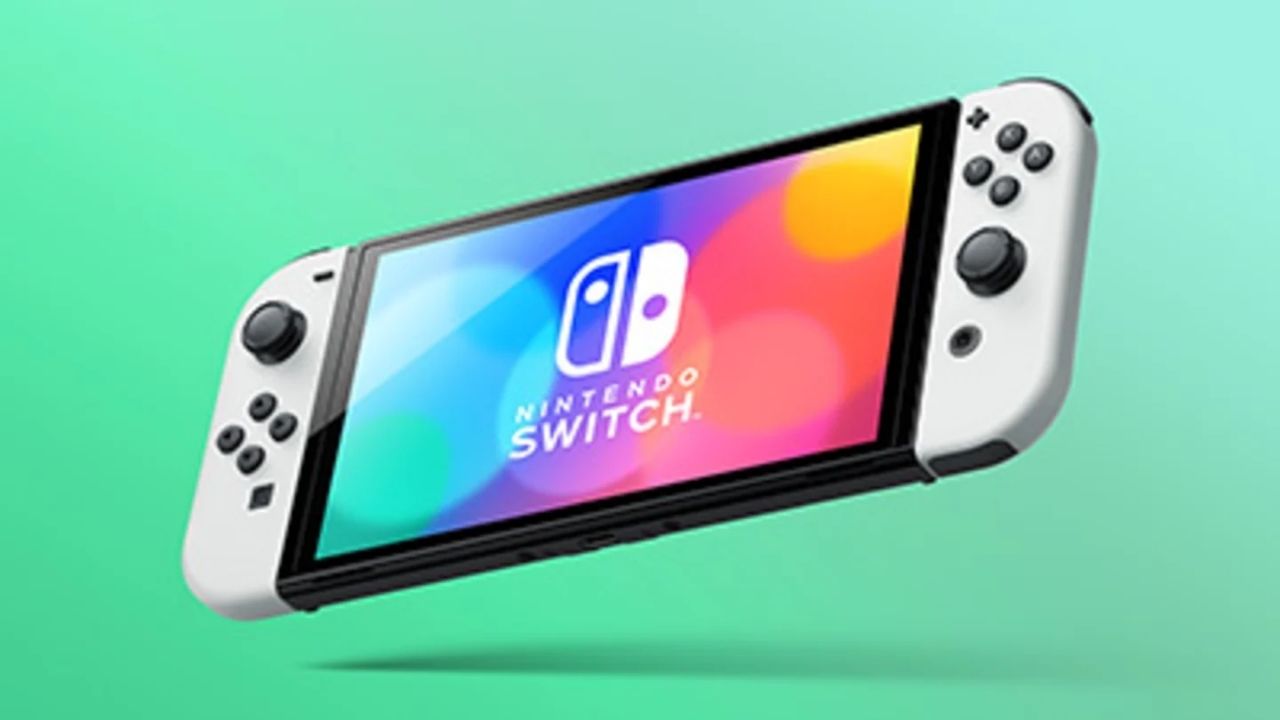 Nintendo has been the target of hardware-related rumors for a while now. The first started with the alleged Switch Pro and those rumors are still doing the rounds. While we got the OLED Switch instead of a Pro, we now have more information to hint at some new hardware components coming to the handheld device.

A recently revealed FCC listing points towards Nintendo unveiling an all-new Switch controller by the end of this week.

Now, Nintendo is no slouch when it comes to keeping secrets. The company has played its cards quite close to its chest before, and fans haven’t had even a sprinkling of leaks — case in point, the rumors of a Switch Pro but the reveal of the OLED model.

But, when it comes to information such as FCC listings, those are harder to keep private, given that it is out of Nintendo’s control.

Earlier this month, Nintendo requested a confidentiality agreement that included photos, diagrams, and schematics of something that was described very simply as a “game controller”.

The original filing stated that the documents could be kept secret for up to six months, but a recent update has stated that the images and information will be made available by Friday, September 24th.

This would suggest that Nintendo is getting ready to reveal whatever new controller it has been working on.

This wouldn’t be the first time the company has tried to use a confidentiality agreement to keep information about a new controller away from the public eye; the same was done for the SNES controller. But the diagram showed the shape of the controller, allowing fans to guess what it was easily.

Nintendo has been much more careful this time, as the diagrams are just two very plain rectangles and an indicative spot for labels.

Despite the vagueness of the diagrams, people have already started speculating on the appearance of the controller. Some feel it may be shaped like a classic N64 one that is also compatible with the Switch.

This would line up with the rumor that N64 games are expected to come to the Switch library eventually. Also, the wireless SNES controller was unveiled when SNES games were added to Nintendo Switch Online, so the company may just follow the same pattern with the N64. 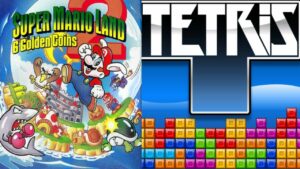 Game Boy Games May Soon Be Available on Nintendo Switch! 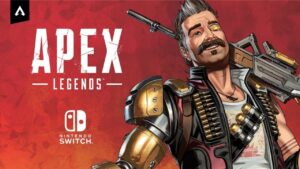 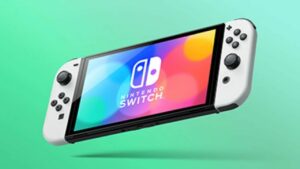 The OLED Nintendo Switch Has Finally Been Revealed!