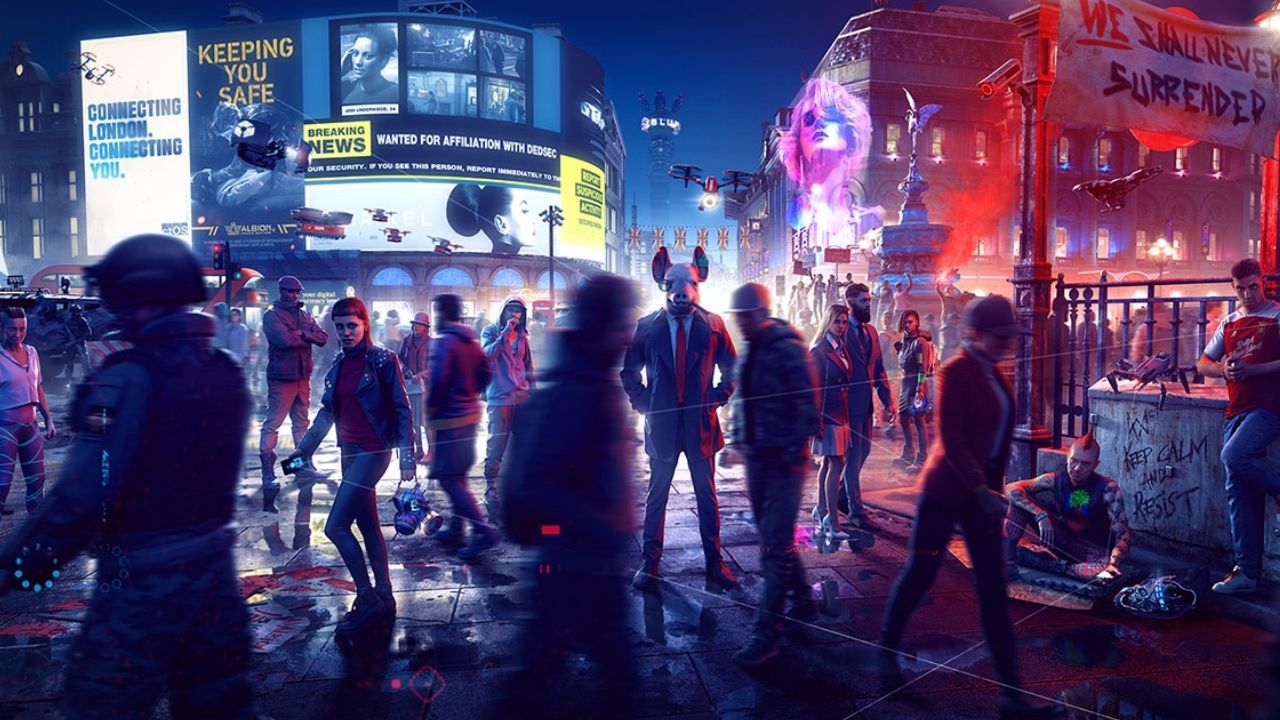 If you play Watch Dogs Legion, you must have come across several crashes that act as a barrier in your path of enjoying the game. From weapons to cinematic scenes, there were a lot of bugs. Moreover, the FPS drop was becoming an annoying error too.

Making a note of every glitch faced by the enthusiasts of the ‘hacking’ game, Ubisoft released a new update for the game to tweak your gaming experience.

Note: Ubisoft also confirmed that they are working on another update too. Thus, if any of you encountered a corrupt saving file glitch, know that it will be taken care of.

Get Watch Dogs: Legion on:

Watch Dogs: Legion is an upcoming action-adventure developed and published by Ubisoft and is the long-awaited sequel to 2016’s Watch Dogs 2.

Here, you are tasked with building resistance to free a futuristic London from the shackles of DedSec. Recruit and play as anyone, each with their own unique story, become an unstoppable force using a variety of gadgets and tools, and finally, journey on the path to liberation and freedom!

Watch Dogs Legion to Receive Its PC Hotfix on Oct 30