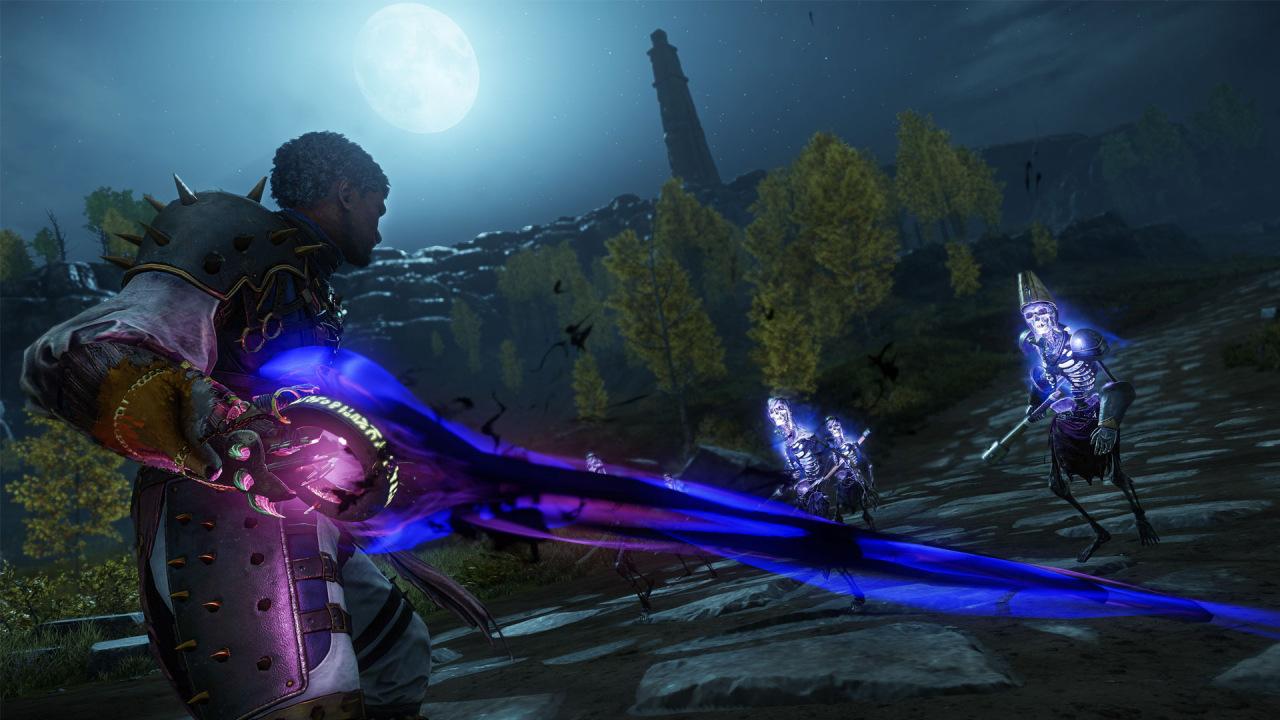 Amazon Game Studio is no stranger to game bugs and issues at this point. Their MMO, New World, has been brimming with several problems that have divided the player base’s stance about the game. However, the most recent goof-up is one that would have been approved by the fans, even if not the Studio.

Amazon has now rolled back New World’s Central EU server by several hours after they accidentally gifted several players up to 300,000 gold. This rollback was put into effect after a very long maintenance period where the entire server was pulled down a few hours once the gold was sent out. The team said that the compensation was intended as a catch-up for the gold players would lose through in-game tax.

After our patch early this morning, a separate database modification in EU was executed to grant catch-up funds for players affected by in-game tax losses since the November feature release. This database change mistakenly granted very large sums not reflective of the intended amounts.

This didn’t stop those who noticed the hefty donation from going ahead and spending it, “often buying large amounts of items off the trading post.” The team was looking at ways to rectify the problem before concluding that the best choice was to roll the server back to just before the database modification went live.

The servers are now back up, but the trading post has been disabled as that particular database is taking much longer to update. Lane explained,

We are already in progress on this work but don’t yet know the full time required. Once complete, all of the contracts will be restored, and the trading post will reopen. This will not require a patch but may need a brief restart.

Amazon has stated that players who transferred just before the server downtime may receive a “character_restore_failure” error currently, and the team is working on a fix for this.

New World has had a tumultuous few months since release, and things don’t seem to be getting any better for the MMO.