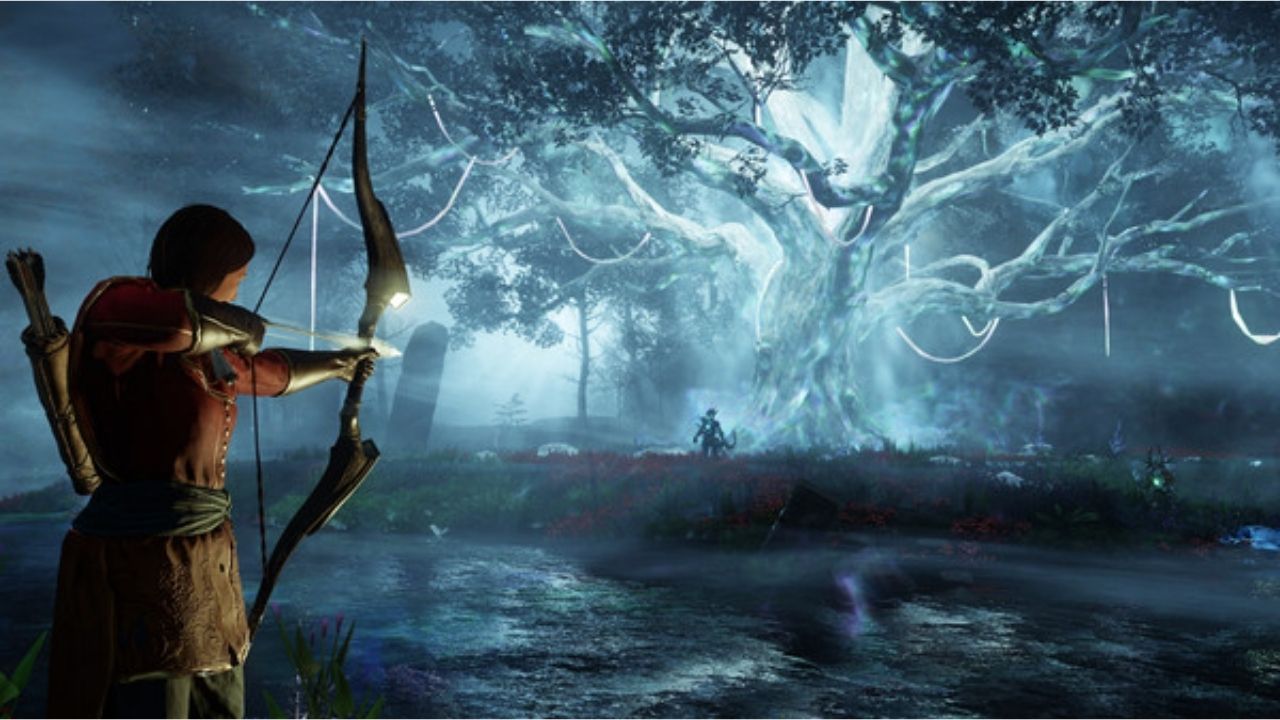 Amazon’s venture into the MMORPG world with New World saw an overwhelming number of positive responses upon its Closed Beta release. But, not everything was a smooth ride for the devs team. Players discovered many bugs and errors during the closed beta, which resulted in its official launch delay. Now before the whole world could get their hands on the game in September 2021, Amazon is testing out the waters one last time with an Open Beta launch.

This open beta will be a final test to see if the servers can handle large numbers of people logging in simultaneously and point out any other vulnerabilities New World might have right before launch. So, you can rest assured that your time as an Aeternum adventurer is entirely uninterrupted. If you want to avail New World’s Open Beta, here’s how!

Although Open Beta for only four days might seem like a short amount of time, I think it’s plenty if you want to test out the game’s mechanics. And don’t forget the game gets its official release on September 28th, 2021, just two weeks after the end of Open Beta. So you don’t have to worry about waiting a long time for the launch.

New World has region-locked its servers so that players from the same area can play together. The servers are from NA East, NA West, Central EU, South America, and Australia.

If you’re having issues logging on to a specific server, you might want to close the game and try again after a bit of time. If the problem persists, you can inform the devs team.

How to Get Open Beta for New World?

Players need to go to New World’s Official Steam page to get the Open Beta for Amazon Games’ New World and click the Request Access on the “Join the New World Open Beta” area. Then after you’ve submitted your information, you will get an email from the game once the Open Beta is released.

Remember, if you get your hands on the Open Beta, do test out every mechanic of the game, and don’t forget to inform the devs team if you encounter any bugs/glitches or errors in it. This will definitely help the team to fix the issue before its official launch.

Being an MMORPG with a vast open-world setting, New World needs a whopping 50 GB worth of free space on your storage drive if you want to download the game.

But this is only according to the game’s Steam page as the game is still unreleased. Once it releases, we can be sure of the exact file size of the game. Till then, do check the system requirements to see if the game works on your gaming rig or not.

With every info out of the way, all we can do is wait for the Open Beta and prepare ourselves to dive into the New World’s mythical lands.