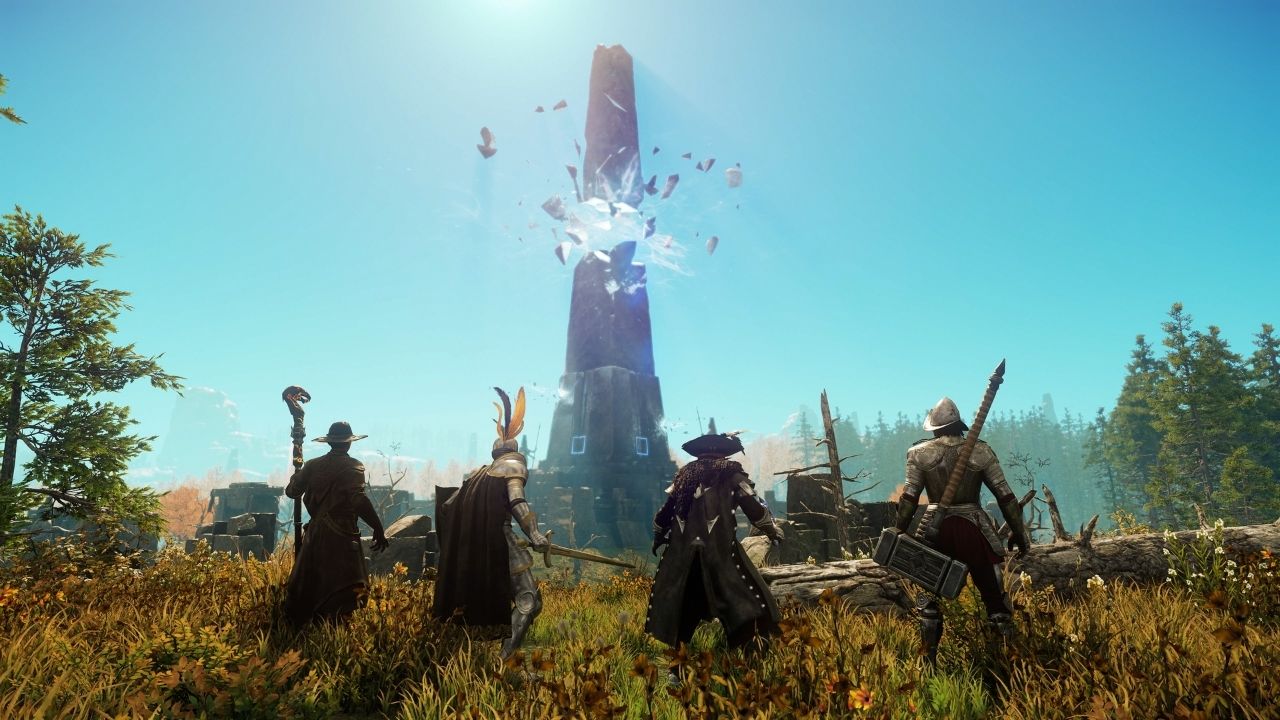 Amazon’s New World has been facing quite a few launch issues, and it seems a new one has been added to the list. While the limited server capacity has meant many players have to wait for hours to get in, it seems those who actually do get into the game also have things to worry about.

A significant number of players have reported that they have been temporarily banned from the game, and they have not been told clearly as to why this action was taken against them.

A discussion thread on Steam reads,

There are numerous comments in the Steam discussions regarding potential abuses in the ‘banning’ of players from the New World game. These discussions illustrate the wide diversity of opinions on the type of behavior that warrants a ban. If any players feel offended or complain about behavior they don’t like, the developer apparently can ban paying customers without any evidence to support that decision.

The post and the comments under it went on to say that foul language shouldn’t be a reason for a ban, especially since the game has quite a bit of fighting and bloodshed. So, the target demographic isn’t exactly very young children. It seems that getting banned for using foul language is the only possible reason, as they have not broken any other conditions that could lead to a ban.

The internet being the internet, several commenters have decided to label this as “woke” culture running rampant and blaming “left-wing agendas” as the reason for their bans. Getting banned for using foul language conversationally is a bit harsh, but it is most likely an automated system that needs some fine-tuning rather than any plan for censorship.

This theory is up for debate, as several commenters have claimed that Amazon has deleted their posts and feedback regarding the auto-ban system. The developer has stated that all bans are reviewed.

This is just another addition to the already growing list of problems New World has been facing. In between super long wait times and reports of GPUs once again being bricked, New World will have to start taking these claims seriously. 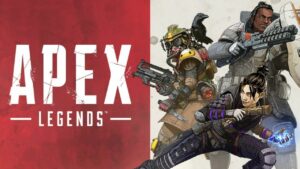 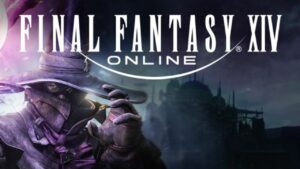