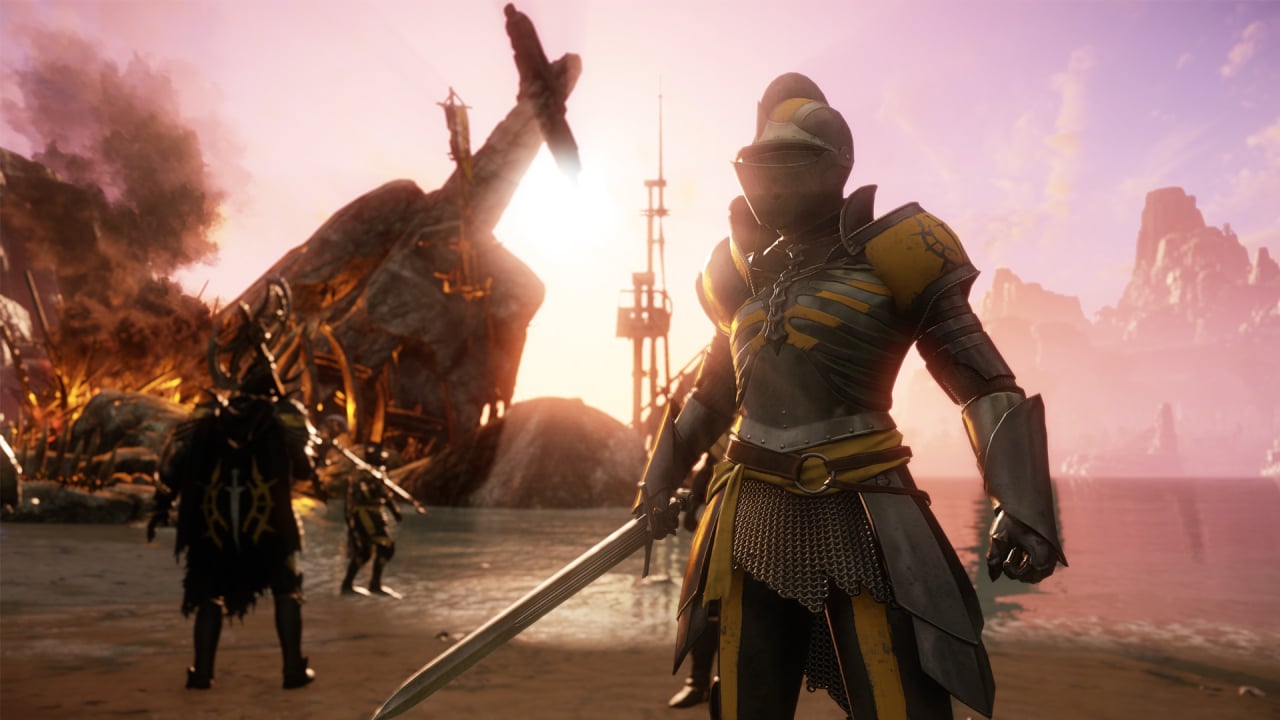 New World has been in the news quite a bit off-late, and not for always the best reasons. Even with all the problems, the game is looking to become the next serious contender amongst the bigger MMOs hitting the markets soon. As the game is now out of the early stages, Amazon has announced the New World Public Test Realm.

This is a practice quite common with MMOs. The Public Test Realm (PTR) is a set of early access servers that give developers the chance to test new additions and receive feedback on those features before they are added to the whole game. The announcement from Amazon reads,

Between our internal testing efforts and your feedback, we hope to catch and resolve all serious issues before they reach the live servers. Hundreds of changes have been made, and the full release notes will be shared on release day.

The PTR will give players the ability to level to specific ranges instantly and offer the appropriate gear. Everyone who owns the game on Steam will be able to access the PTR. The New World Public Test Realm application will become available in everyone’s Steam library by EOD, and the servers will open by 7 PM UTC.

When the test period is complete, and the main New World game is updated with the previewed content, all worlds will shut down and be wiped clean. You will still see the New World PTR application in your Steam library, but there will not be active servers until the next time we announce a test.

The developers are looking for feedback on some new additions in particular, including the new Void Gauntlet weapon (DPS/support hybrid weapon with “an arsenal of buffs and debuffs”), the Varangian Raiders (a new enemy faction), a list of new low-level creatures (“Withered Swarmancer, Beetle, the Lost Shaman, Pirate Alligator, Ancient Guardian Pyromancer, and enhanced Corrupted Laborers!”), and a brand new Legendary Weapon Quest series.

The main storyline quests have also been tweaked with “new task types and quest variants, including wave events, destructible objects, and proximity nodes for tracking.”

The ‘poach’ missions have also been removed (probably because of some gathering PvP missions that had very little to do with PvP), and “almost all” PvP missions now depend on death rather than forfeit.

As for the economists, some changes are coming to Trading Posts.

Amazon Games hasn’t yet put a timeframe on when the PTR features will be added into the game but have emphasized that everything present is complete and “in their final phase of testing and bug fixing.”