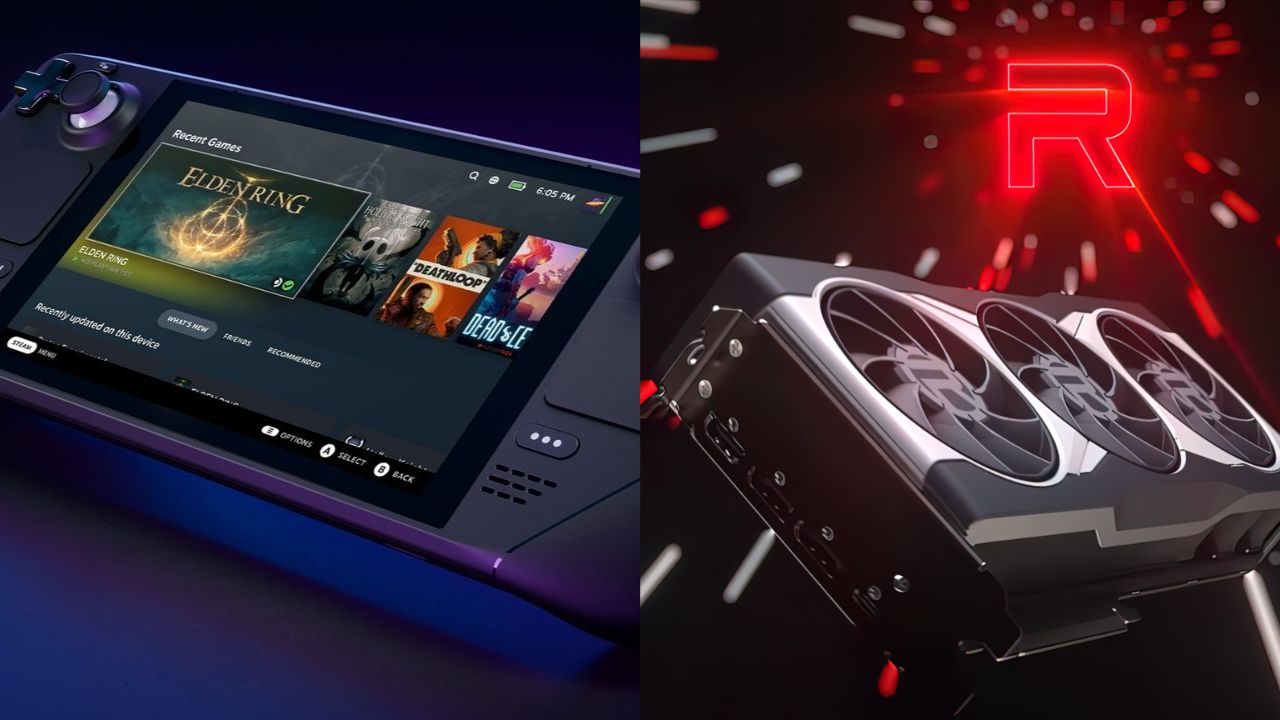 Seeing how successful Steam Deck turned out to be, it wouldn’t be surprising at all if Valve decided to move ahead with a new iteration of this powerhouse of a device.

While it’s still early days, a sequel of the handheld with improved modern technology  would lead to higher profitability, so it makes sense for Valve not to take its foot off the gas.

Now, with AMD reportedly set to launch RDNA 3 this year, the word on the street is that Valve could look to utilize team Red’s upcoming hardware to fuel its next Steam Deck.

According to Moore’s Law is Dead, Valve could team up with AMD to use a new Ryzen APU dubbed “Little Phoenix” for powering the potential successor to Steam Deck. The report claimed that the chip could come packed with Zen 4 and RDNA 3 architectures so as to provide 10-20% boost rates over the current RDNA 2 tech.

As exciting as it sounds, this doesn’t imply that a new Steam Deck is on the horizon.

The current model rolled out just a few months ago, and many are still checking their delivery status, waiting for the popular handheld to arrive. Therefore, it’s unlikely for a sequel to be in development this soon.

What’s likely to come true, though, is the assumption that Valve will maintain its pledge of allegiance to AMD.

Gaming on the go is a very sought-after corner of the technology sphere, and Steam Deck struck gold with it by using the RDNA 2. Therefore, it’s expected of Valve to keep carrying this trend forward – after all, if it isn’t broken, it doesn’t need fixing.

Now coming to the current model of the Deck, there is no stopping its growth. The immensely popular micro-console now offers over 2,000 compatible games while functioning as a portable PC.

The cherry on top is that Steam Deck supports Window as well, which sets it apart from the competition by emerging as open and unrestrictive hardware offering limitless customization options. 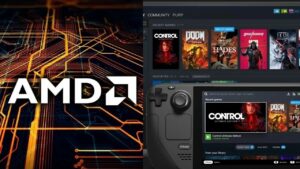