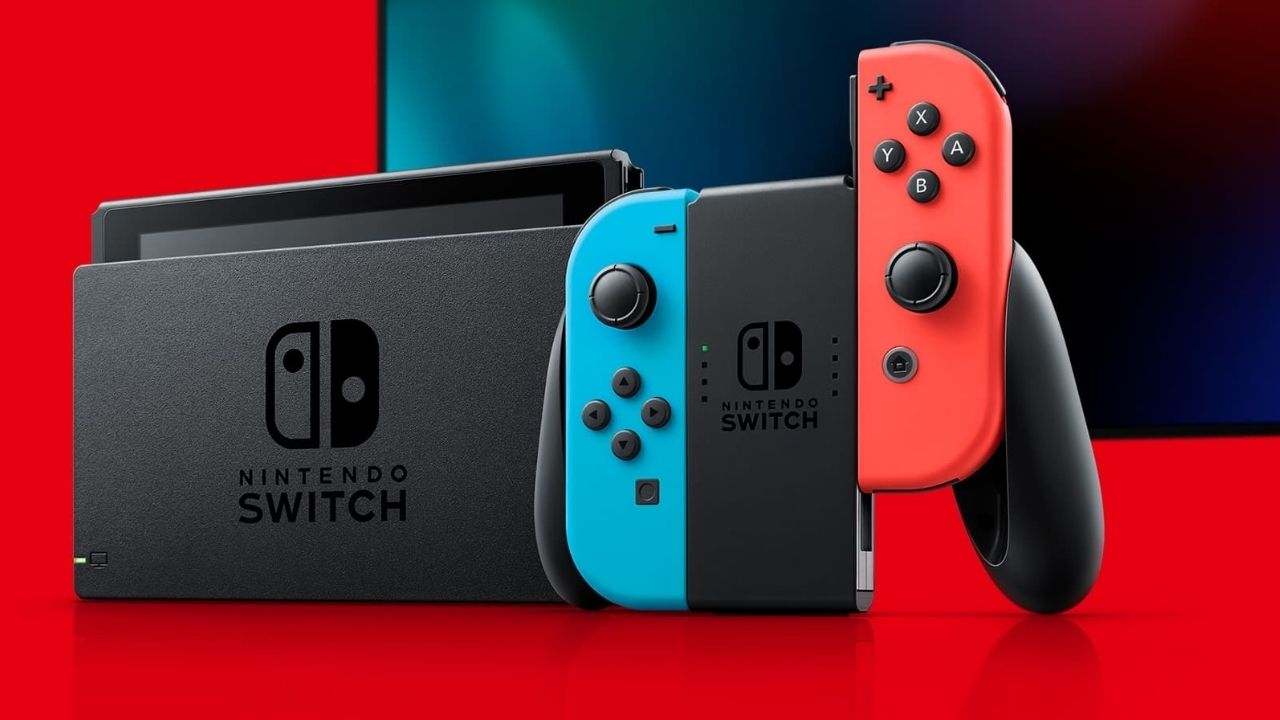 Nintendo’s upcoming 2021 Switch console could feature Nvidia’s next-gen GPU architecture which has been codenamed “Ada Lovelace”. While this is still just a rumor, the info does come from a credible source. The one who has been correct with their previous leaks about Nvidia’s current gen GPUs.

The Nintendo Switch 2021 Console has been a hot topic for discussion since yesterday when it was reported that the console would utilize Nvidia’s DLSS technology to produce 4K visuals when used in TV mode. Nvidia’s DLSS (Deep Learning Super Sampling) technology is one of the key features of the company’s RTX graphics cards, giving users better performance by AI-assisted up-scaling.

The report of Nintendo featuring the Ada Lovelace GPU comes from kopite7kimi on Twitter. The news, if true, is quite monumental as Ada Lovelace is the generational successor to the current RTX graphics cards based on the Ampere GPU.

The Ada Lovelace architecture GPUs are going to be better than anything Nvidia currently has out, including their Ampere cards. They will reportedly offer better ray-tracing and DLSS capabilities, along with several new features that are yet to be revealed. We most likely won’t see any consumer GPUs based on the Ada Lovelace architecture any time soon, but Nvidia will most likely launch a version of this GPU to power the Nintendo Switch.

READ:  A New Nintendo Switch with 4K, OLED Screen Might Come out This Year

Nvidia had done the same with their Ampere lineup which was first brought out for Tegra Orin SOC back in 2019. The RTX 30 series was introduced only at 2H of 2020. We can expect a new Tegra announcement from Nvidia fairly soon, especially since the new Nintendo Switch is reported to have an upgraded CPU with ARM architecture and faster memory. Nividia could showcase its brand new Tegra SOC at GTC 2021 which is coming up next month. We can then expect an official announcement from Nintendo as well regarding their new Switch Console.