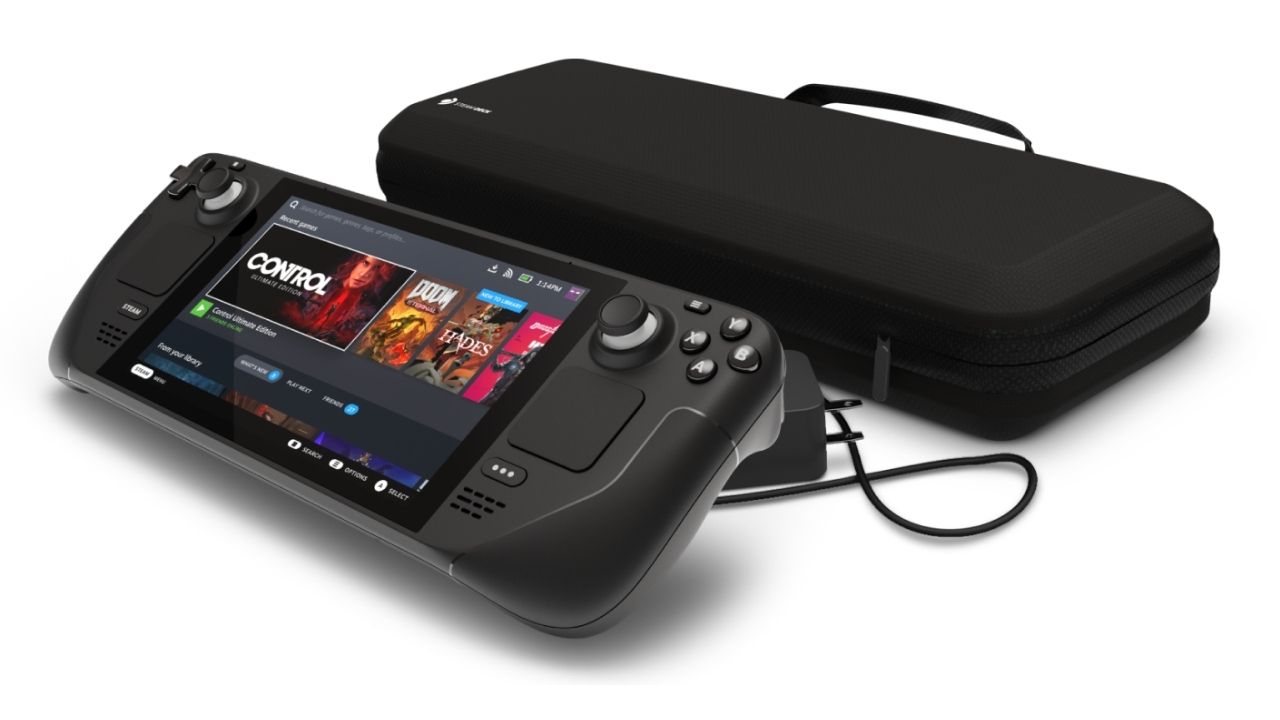 Valve unveiled its handheld PC, the Steam Deck, a little while ago, and the internet has been trying to find out as much as they can about the device ever since. While this could be a potential game-changer, especially for PC gamers, there are some worries people have expressed.

One of those concerns is that the Steam Deck will not be able to run online games such as Dead by Daylight due to the anti-cheat feature that comes packaged in this game. But, Valve has put these fears to rest as they have not found a single game that the Steam Deck cannot run.

Valve spoke more about their upcoming handheld recently and stated that not only will it be able to run the entire back catalog of games, it will also be able to run titles that are coming out this year.

Pierre-Loup Griffais, a Developer, had said some games might encounter some performance issues on early prototypes of the hardware, but since then, he is now confident that the “entire Steam library” is running as intended on the Steam Deck.

Griffais didn’t specifically address the concerns around online games, but it is comforting to hear him say that all games, especially Steam games, should run without a problem. Valve also spoke on the device’s specs, stating that the hardware features a new AMD GPU and processor and RAM, which is speedier than initial speculations, having quad-channel memory instead of dual-channel.

Yazan Aldehayyat, Hardware Engineer, boasted that Valve might be the first company to use LPDDR5 RAM.

We also recently got word that the Steam Deck will fully support mods just like a PC, showing that the company is trying hard to move people away from comparing the Deck to the Nintendo Switch.

The Deck is slated for an end of the year release, and many companies are taking notice of it as well. Ubisoft announced that they would create games for the Steam Deck if it becomes big.

Valve has an excellent reputation for being the biggest PC gaming platform but not the best track record for hardware. With so much attention on this new offering, the handheld will be facing a lot of scrutinies, no matter how big it gets. 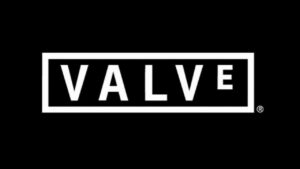