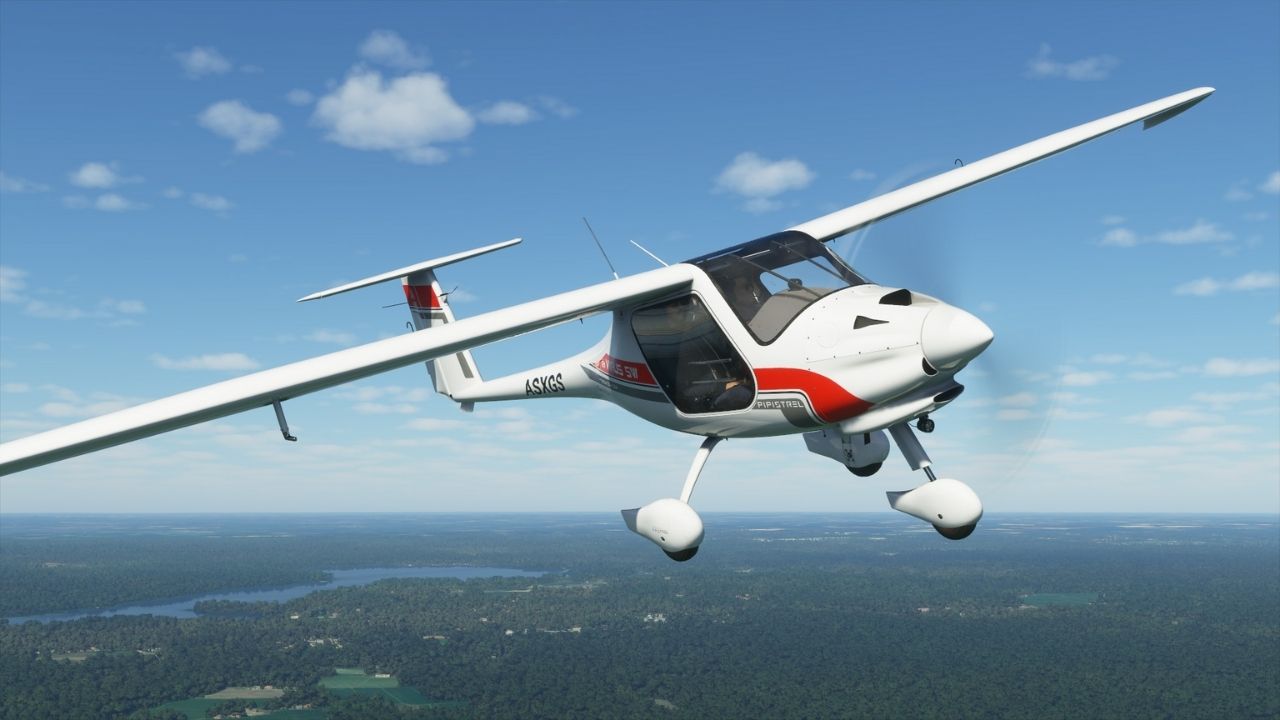 Every update to Microsoft Flight Simulator adds content and improvements, making the game an absolute joy to keep playing. Not only is it an accurate flight simulator, but it has also helped people explore the world during a time when they could barely step out of their homes. This is thanks to the realism and attention to detail within the simulator. And that is going to improve further with the latest update titled “World Updates | Nordics.”

The previous update touched up Japan, France, the UK and more. Now, Denmark, Sweden, Finland, and Norway will look even better in Microsoft Flight Simulator.

The Nordic countries are undeniably some of the most beautiful in the world, with vast wildernesses, hilly expanses, and mountainous regions. The new update improves heightmaps and aerial imagery and also adds 78 new points of interest to spot out of your cockpit window.

Scandinavia (and Finland) are known for both their architectural creativity and stunning environments. The showcase trailer gives us a look at some of the weird and wild structures which have now been added to MS Flight Simulator. These include Denmark’s vast offshore wind farms, Sweden’s alluring Arctic Cathedral, and Norway’s intimidating Holmenkollbakken ski jump.

The update also comes with five new landing challenges which will push you to brave the wintery conditions of the Nordic countries. We have new associated airports and brand new models for the same as well.

So, pack your winter coats and snow goggles as a Nordic holiday seems to be on your itinerary this summer. If you’re in the mood for something more extreme and feel the need for speed, you can check out the free Top-Gun-inspired DLC coming to Microsoft Flight Simulator. Expect to pilot some fighter jets, land on aircraft carriers, and use some military-grade eyewear when that update is made available later this year.

Get Microsoft Flight Simulator on:

Developed by Asobo Studio, Microsoft Flight Simulator is an Amateur Flight Simulation game available for Microsoft Windows. It will also be launched later for platforms like Xbox One and Xbox Series X/S.

By utilizing intricate topographic data from Bing Maps along with real time weather forecasts, one will surely be flummoxed by setting eyes upon the game’s phenomenal optic spectacle. Its almost unjustified to call this masterpiece a simulator when its life-like realistic. From incorporating snow-bested mountain range to clamoring towns and cities, almost every little detail of this gem is breathtaking.

Not only are the graphics authentic, its gameplay too is hair-splitting and diligent. From take off and landing to engine inspection; Everything should be looked into with perfection. One will have to get used to the physics of the game along with figuring out how to travel by utilizing VFR navigation. 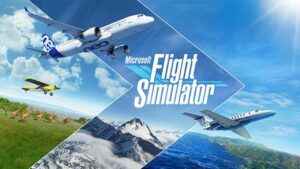