NPC Cloning Continues to be an Issue in Cyberpunk 2077 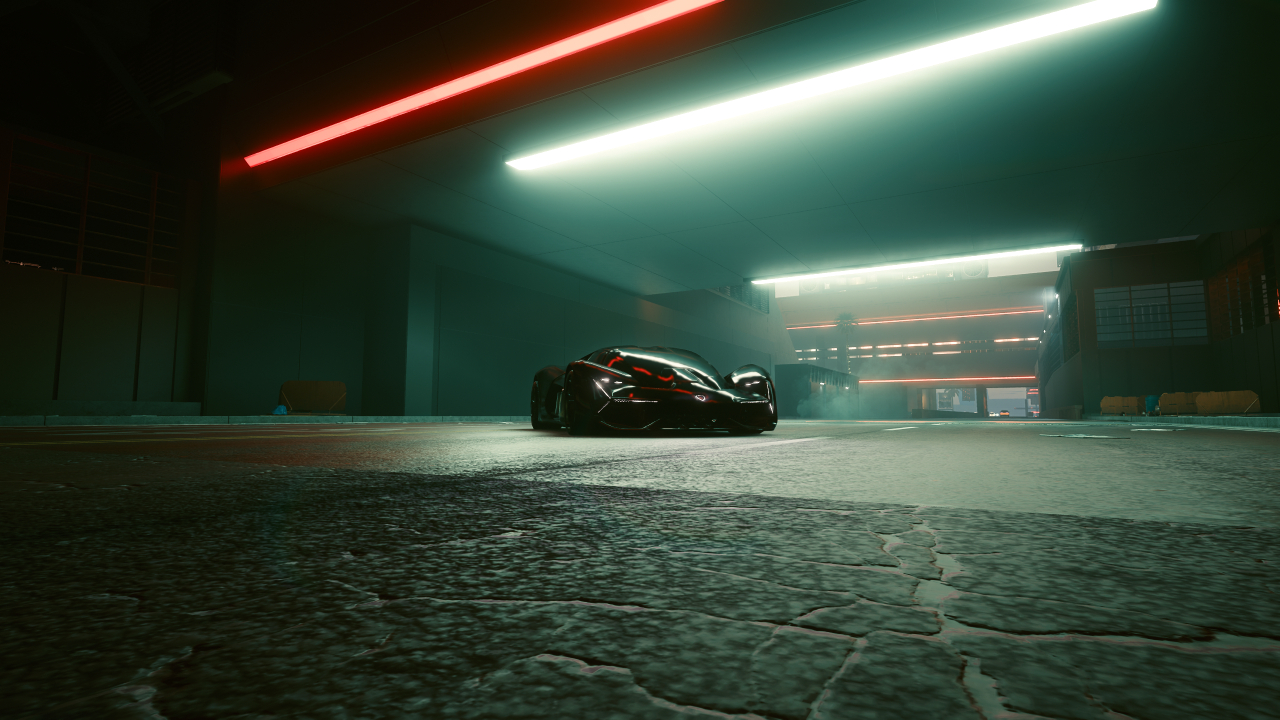 Cyberpunk 2077 had quite the launch, and not in a good way. After extensive marketing and multiple delays, the action RPG arrived with an arsenal of bugs that wrecked gameplay experience for players worldwide.

After facing severe backlash from social media and multiple lawsuits from those on the inside track, developer CD Projekt Red has been trying to redeem itself and the controversial game through a set of updates and patches.

The latest (and most significant) of these updates, Patch 1.3, brought a long list of fixes and improvements. But unfortunately, many old issues survived the patch, while others have even resurfaced.

NPC cloning, a significant issue at launch, continues to make its presence known across Night City. You can see videos and screenshots of the phenomenon all over the Cyberpunk 2077 subreddit.

Cyberpunk 2077 is not the first open-world title to be plagued with an NPC cloning issue, but there is no doubt it ruins the immersion factor.

What’s more, Night City does not deliver on NPC population as was shown in the game’s first reveal. So, seeing the same NPC everywhere becomes even more of a problem.

Another issue that persists in the game has to do with the weird spawning of cars. A recent post from Reddit shows a car popping up on top of another car out of thin air. Messed-up shadows of game protagonist V while walking on streets or swimming also haven’t been fixed.

CDPR has much left to do in the fixes department, particularly for old-gen consoles, but there are some positives. Patches have brought down the game’s crash rate by a significant margin.

Additionally, the fact that updates have been dropping as per schedule shows commitment.

The game also made its return to the PS Store after a six-month ban. While Sony clearly outlines that they don’t recommend playing the game on the base PS4, the fact that the game got the thumbs-up to return is a good sign.

Cyberpunk 2077 is available to play on PC, PS4, Stadia, and Xbox One. PS5 and Xbox Series X/S versions are currently in development.