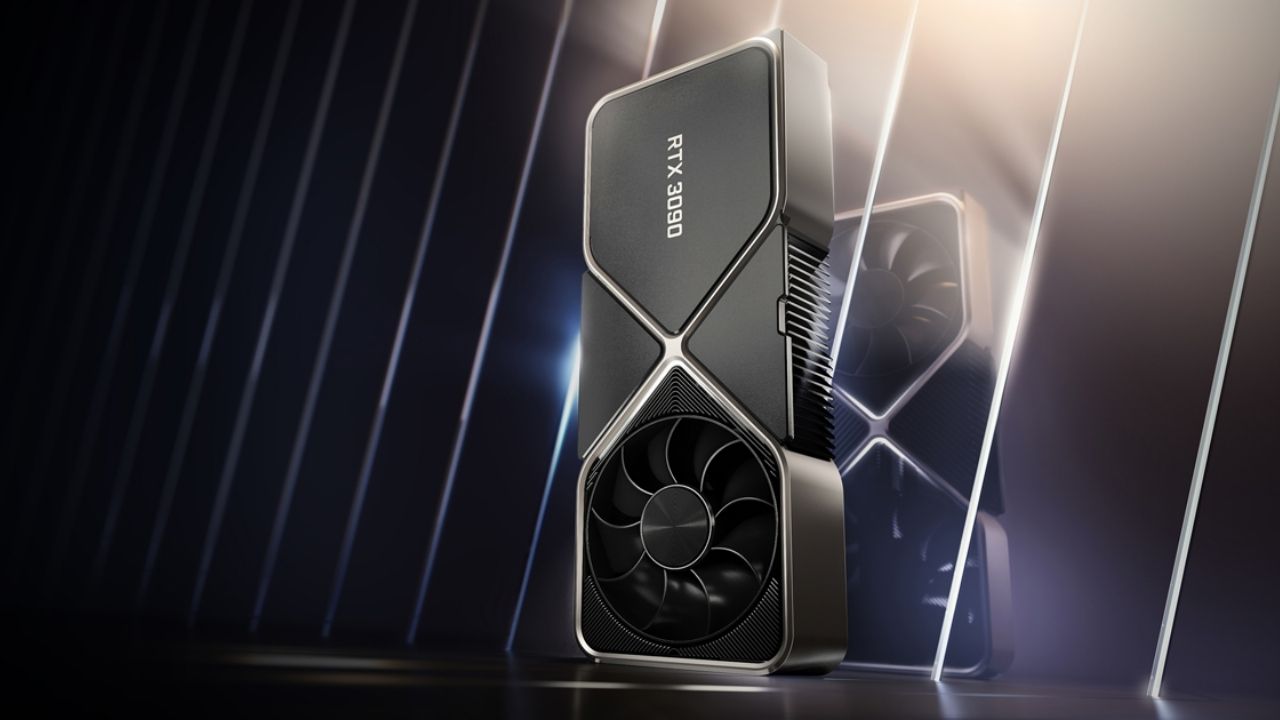 When you think of gaming graphics cards, two names come to mind: AMD & NVIDIA. Between these, NVIDIA is much more of a household name than the Red competitor. The Green Team is also somewhat outperforming its competitor in graphics card technology. But that isn’t a reason to become complacent.

NVIDIA is planning on launching the next generation of GPUs in the coming future, and while we don’t have a release date or window, rumors have suggested that the next series could very well dominate the competition.

This information comes from a recent report that cites a tweet directly from someone who works at a Taiwanese factory and reveals some details on the next generation of NVIDIA graphics cards. The current theory alleges that the 4000 series will most likely tower over the RTX 3090, currently the most powerful graphics card on the market.

The unconfirmed RTX 4090 has been speculated to have 24 GB of GDDR6 capacity similar to the RTX 3090; other specs of the card describe it as a much more advanced piece of hardware. This is expected given it is the next generation of GPUs.

The 4090 will reportedly ship with the same 384-bit memory bus and will also be using the GDDR6X memory type, both present on the RTX 3090. There is no official date of when the next generation of GPU is likely to be launched, but rumors hint that it could release in mid to late 2022. This would position it sometime after Intel’s first generation of Arc GPUs has launched.

All of this information is as of yet, just speculation. It is not even confirmed that the next generation of NVIDIA GPUs will be called the 4000 series and follow the naming system as the ones out right now. But, the success of NVIDIA will depend on the state of the component shortage plaguing the industry and if the company can get the products to those who want them the most: the gamers. 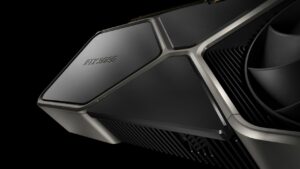