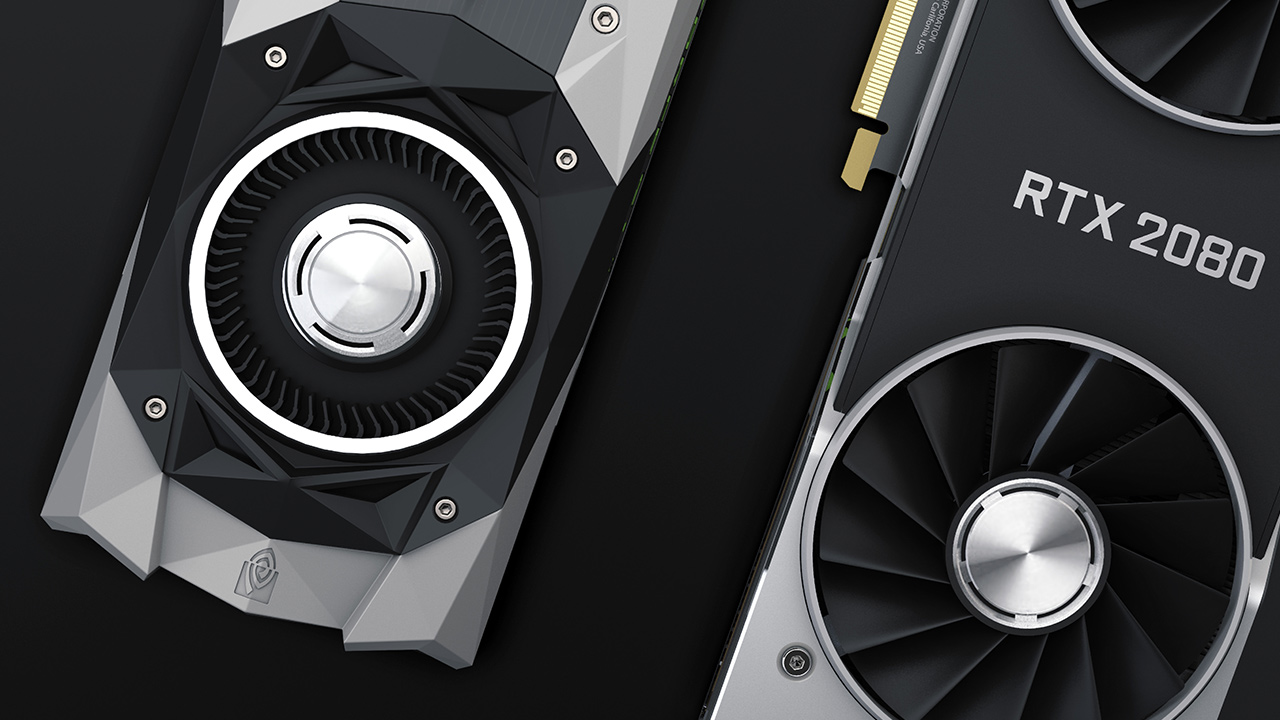 Just today, Hardware Unboxed tweeted out, saying that Nvidia has banned them from receiving any of the GeForce Founder’s Edition cards for reviewing due to their focus on rasterization instead of ray tracing.

For those unaware, rasterization is the technique and process of displaying 3D objects on a 2D plane. Compared to something like ray tracing, rasterization is a much faster process, which is the reason why it is often used for real-time rendering.

However, one of its most significant limitations is that the video output will not be photorealistic, as it cannot take shading and physical light into account.

Ray tracing, on the other hand, brings a lot more realistic output to the table but is relatively slower in comparison. However, it fixes many of the limitations faced through rasterization.

Basically, in video games, rasterization is done to achieve a stable video output at the cost of graphical fidelity, while ray tracing improves the graphical quality of the game but returns a massive FPS drop in exchange.

Coming back to what Hardware Unboxed said, here’s what they tweeted out:

It’s honestly bizarre and childish on Nvidia’s part to do something like this, provided, of course, that what they’re claiming is right in the first place.

It’s almost as if they don’t want ray tracing to be treated as some bonus feature, which, let’s be real, ’tis what it really is at the moment, because think about it this way, many people still don’t care about ray tracing, mostly due to how much of FPS drop it costs.

Now, obviously, the RTX 3000 graphics cards are some of the most powerful GPUs in existence, but the ray tracing that we achieve through them is still not that big of a necessity.

Let’s take Cyberpunk 2077, for example, the game looks absolutely stunning with ray tracing enabled, but the game also halves its frame rates to support the feature. Not very feasible, is it?

All of this is the reason why Nvidia’s move here, which, once again, assuming it’s true, seems very outlandish and, simply put, stupid. Really though, did they seriously think that Hardware Unboxed will not go public with this?

Also, what’s extremely hilarious is the fact that Hardware Unboxed has only sung praises for the latest of Nvidia’s cards.

So, umm, Nvidia banned them for covering only rasterization? Something that’s actually useful for gamers to know about over ray tracing, which is still not as accessible? Being a little salty here, don’t you think? Anyhow, I don’t know about you, but that is one big OOF moment right there. Hopefully, Nvidia realizes what they’re doing is incredibly bizarre and fixes the issue ASAP.

Known for producing some of the best Graphical Processing Units (GPU) in the market, the company also provides parallel computing solutions to researchers and scientists worldwide. Not to mention, they also produce mobile computing chipsets in the form of Tegra Mobile Processors.The company was founded on April 5, 1993; almost 27 years ago, and competes with AMD (Mainly in GPUs), Intel, and Qualcomm (Processing Chipsets).

GOG Version of Cyberpunk Will Be Playable on GeForce Now