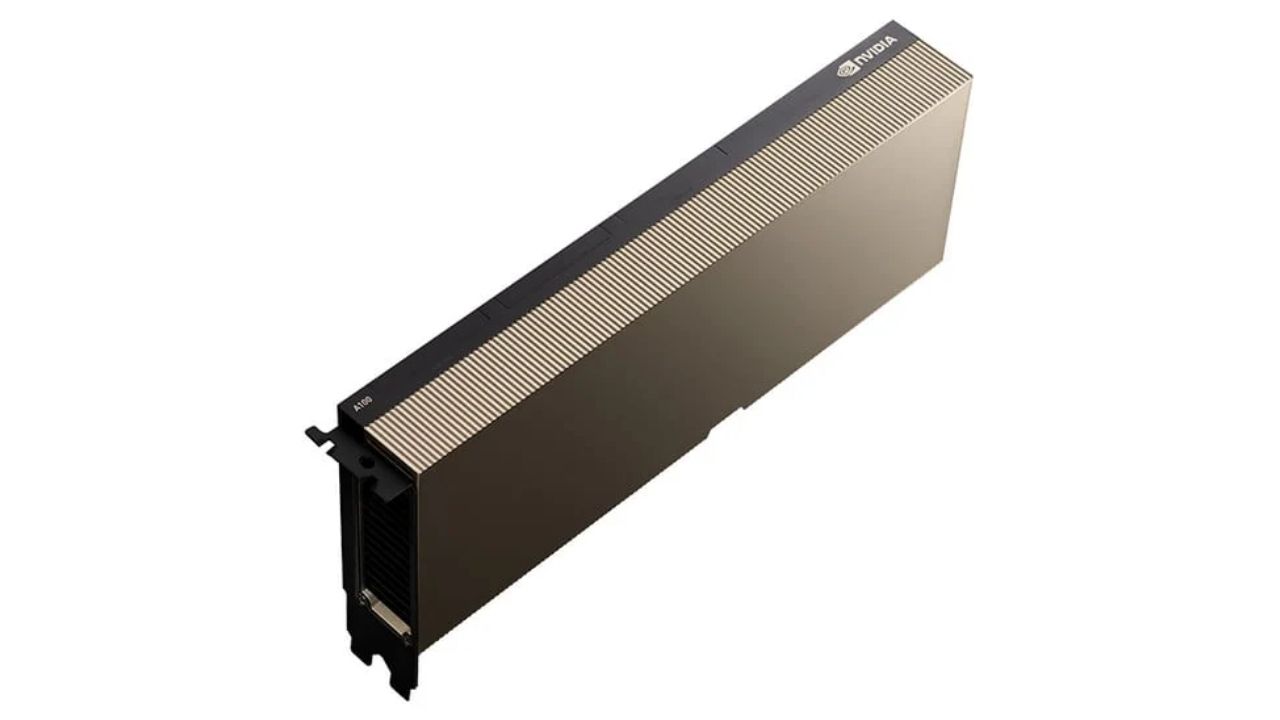 It was claimed a few days prior that Nvidia was all set to remodel its chief Ampere A100 GPU for the purpose of cryptocurrency mining. No one can doubt the GPU’s caliber, and some even might say it is one of the finest mining chips out there.

However, we did not receive any specs or performance charts for this testament to be proved. Now, thanks to the rumor from I_Leak_VN, a few details have been leaked that suggest that A100 GPU features outrageous specs.

To be precise, the rumor claims that the Nvidia CMP 220HX crypto mining card will feature the Ampere A100 GPU. Even though Ampere A100 is costlier than any traditional graphic card out there, it makes up for its lavish prices by offering breathtaking specs. In the PCIe form, one will have to shell out $11,000 for the A100.

However, this rumor was dismissed as a lower price for the CMP 220HX was mentioned, which makes it an alluring alternative for cryptocurrency mining operations.

Moreover, it is believed that Nvidia CMP 220HX will house an Ethereum mining hash rate of 210 MH/s. In contrast to GeForce RTX 3090, CMP 220HX is offering twice as better performance.

The price of Ampere A100, on the other hand, is sky-rocketing as it touches the $11,000 mark. Furthermore, given its mining rate, one could be looking at two years to recover its cost and become profitable.

However, when Nvidia CMP 220HX comes into the picture, it makes life better immediately. The card is reportedly going to cost $3,000 and, on top of that, will convey a similar mining rate as the Ampere A100 despite inferior specs.

Take a gander at the specs of the Nvidia Ampere A100 GPU. Compared to the existing PCIe variant, it is pretty sub-par yet flaunts better floating-point numbers compared to GeForce RTX 3090.

Additionally, the 40 GB memory is not needed here. Moreover, Nvidia could handle just 1 HBM2 die per stack for 5GB memory and at the same time keeping the 5120-bit bus interface for 1.6 TB/s of bandwidth.

The PCIe version of the A100 incorporates a TDP of 250W versus 350W for the GA102 GPU. This could prompt improved effectiveness and a better hash-rate capacity for the A100 in cryptocurrency mining.

If the rumors turn out to be true and Nvidia 220HX is really being offered at $3,000, the industry would be hit by a storm!