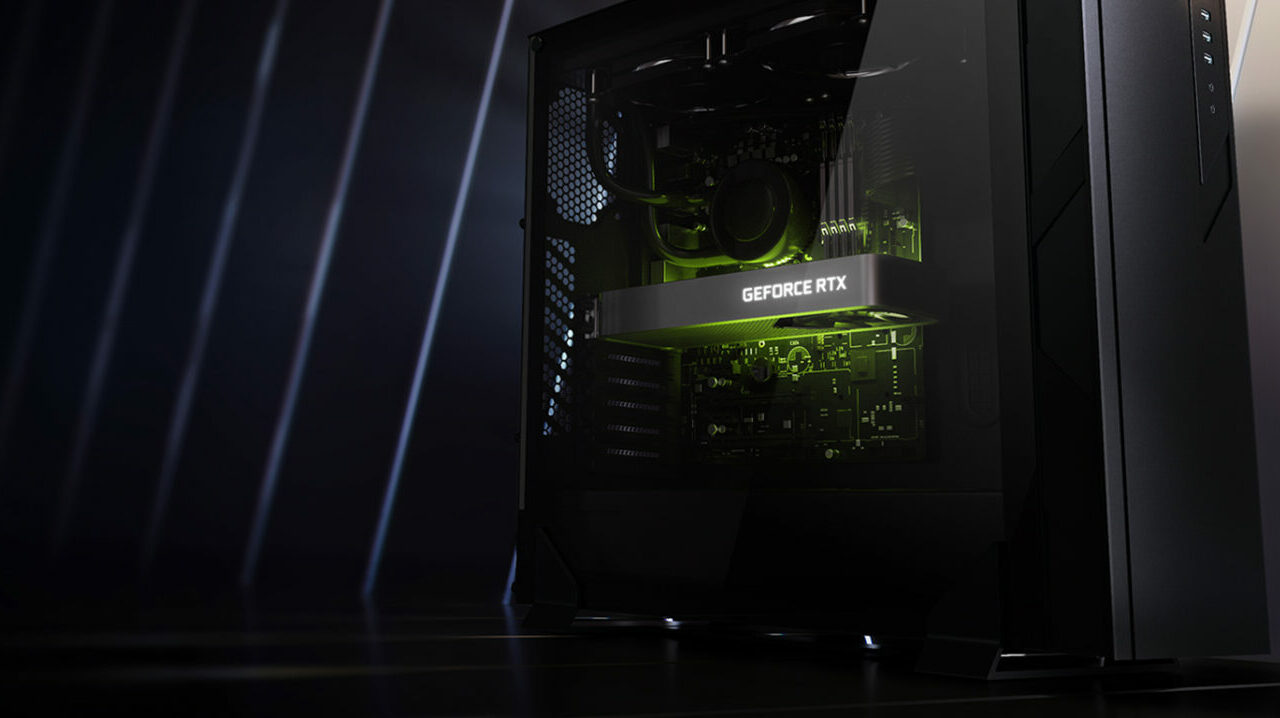 It seems that Nvidia is finally coming to the defence of GPU-starved gamers against cryptocurrency miners. In addition to announcing a new line of CMPs i.e. Cryptocurrency Mining Processors, the company said that it will be using software to limit the mining capabilities of the upcoming GeForce RTX 3060.

And, according to Nvidia at least, this software “cannot be hacked”.  This seems like Nvidia is calling on hackers to draw their swords (or keyboards?). Hopefully, it will be Nvidia who remains standing and not the hackers because a loss for Nvidia could mean significantly less GPUs for gamers. (Read on to find out why)

To simplify, when the company says “software”, it basically means a cryptocurrency hash limiter which will be put in place to prevent Ethereum mining. Ethereum is the current go-to for cryptocurrency miners and high-end chips (like the RTX 3060) work very well to mine this currency due to its complex math capabilities.

Apropos that, as soon the chip’s hash limiter detects any Ethereum mining operations, the RTX 3060 will automatically cut their efficiency in half.

Supply woes have been plaguing the GPU departments of companies like Nvidia and AMD for a while now. Most of their stocks get bought out by cryptocurrency miners to build “mining rigs” that contain multiple graphic cards to handle high volumes and increase efficiency. This bulk-buying by miners causes GPU prices to skyrocket well above retail prices which leave gamers with the short end of the stick.

At its appetising price tag of $329, the RTX 3060 is bound to see great demand. But will Nvidia’s efforts keep more stock lying around for gamers? Guess we’ll only find out on release day, February 25th.

For now, Nvidia is definitely taking a firmer stance for its gamer customers. While the company did not announce any pricing details for its CMP line-up, it has confirmed that they will be available from third-party partners such as Asus, EVGA, and Gigabyte in four models starting Q1 of 2021.