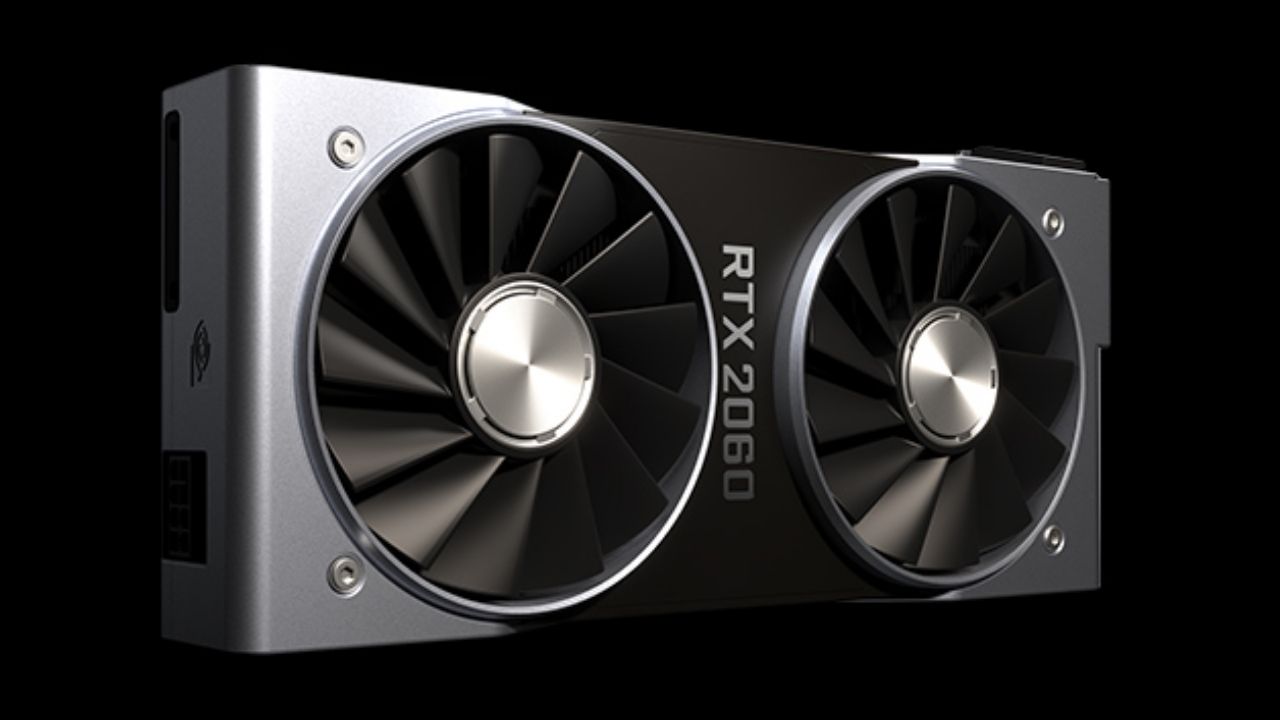 Nvidia RTX 2060 is arguably one of the best graphic cards out there despite being pretty antiquated. Forget about it being a last-gen GPU; this beast can still take on the most backbreaking tasks. Now, fortunately for gamers, the rumor mill claims that Nvidia might reintroduce RTX 2060 with exciting upgrades.

The cesspool that global shortages have created is there for all of us to see. Ensuring that the product reaches gamers’ hands is something that the industry can only dream of executing right now. But despite this turmoil, there is no stopping Nvidia from topping the market!

While the old title-tattle suggested that Nvidia might be inclining towards the next-gen of cards, the recent rumors claim that the graphic card conglomerate is doing the opposite.

As per this report/rumor by VideoCardz, Nvidia might be looking to resurrect the RTX 2060, which was released back in January 2019. It is believed that this time around, the card will pack more memory to fulfill the demands of modern gaming.

The original RTX 2060 came with 6GB of RAM. If what’s being circulated is true, the remodeled graphic card would house 12 GB of GDDR6. It is also said that the board members are also apprised of this decision, and one can expect the card to be out by January 2022.

The revamped graphic card will reportedly make use of the PG161 board, the same board that FTX 1660 Ti relies upon! Other than this and revised RAM, don’t expect the allegedly upcoming RTX 2060 to house better specs.

Given that the tech shortages are there to last for quite some time, it’s logical for Nvidia that old hardware makes a comeback. 12 GB RTX 2060 can easily surpass a 4GB or 8GB RTX 3050 or 3050 Ti.

The enhanced VRAM reduces the ever-expanding gap between modern and old tech and helps overcome the GPU drought.