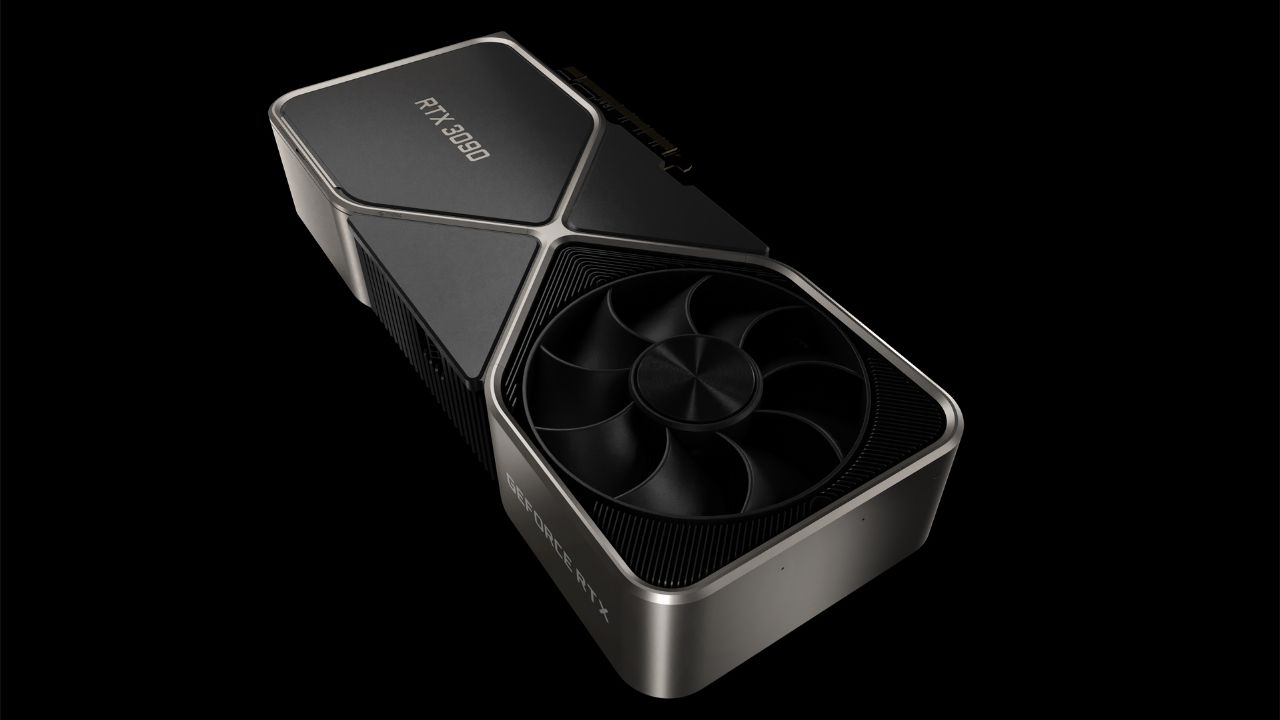 A lot is happening in the GPU industry lately, especially when it comes to NVIDIA. Graphics cards are now coming down in price a bit but are still well above MSRP. The ongoing shortages have made it difficult for gamers and PC enthusiasts to get their hands on the required hardware.

NVIDIA has also been working against hackers who have made off with over 1TB of data from their servers. The company has also backed out of its $40 billion deal with ARM. It’s safe to say NVIDIA is going through a tough time right now, but the silver lining could be right on the horizon in the form of the RTX 3090 Ti.

In a report on Videocardz, which references a post on Chiphell forums, there is a rumor floating around that NVIDIA may finally release their latest beefy graphics card, marking the end of this current generation of GPUs. One source states that the RTX 3090 Ti may be due for release on March 29th, two months after it was initially launched.

Keep in mind this is nothing more than a rumor; NVIDIA has not officially confirmed nor denied these claims. Just last month, the company said they would not disclose details about the 3090 Ti, so the release date may still not be accurate. The reasons behind the delay could be a memory-related problem or a BIOS issue, but that is speculation again as NVIDIA has not stated anything on the matter.

However, NVIDIA would do well to step on the gas and release the successor to the already beastly RTX 3090. AMD announced its RDNA3 at the start of February, and other rumors state that NVIDIA will launch the RTX 4000 series by September, so time is running out for the last of the RTX 30 series GPUs to claim the limelight.

Everyone in the industry is still unsure of how the market will play out. Intel has said that the semiconductor shortage could go on till 2023, so NVIDIA will have to make sure that people can get their hands on the RTX 3090 Ti when it is officially released.