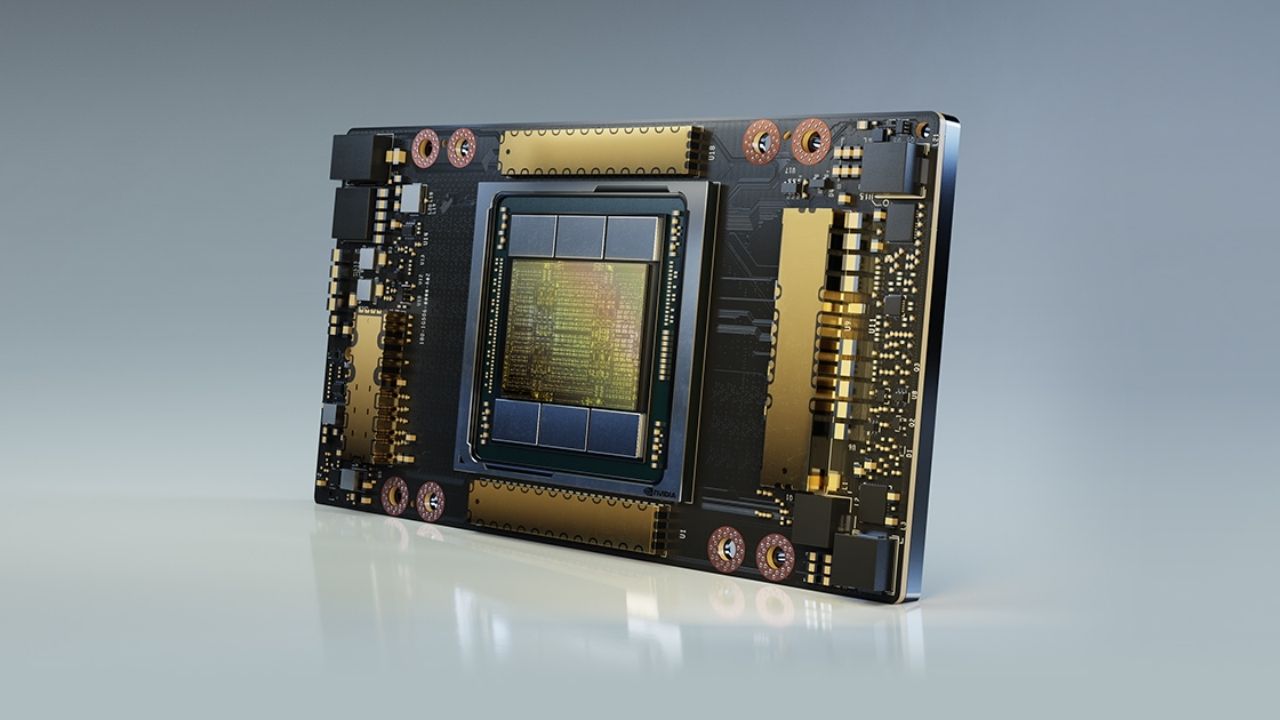 News suggests that Nvidia may be working on a brand new CMP (Crypto Mining Processor) card which could be based on its Ampere A100 GPU. The Ampere A100 is the most powerful GPU from Nvidia to date and is currently dedicated to the AI and HPC workloads. But it does also possess the potential to become the world’s fastest cryptocurrency mining GPU.

The rumour has been released by kopite7kimi who boasts a long history of credible leaks when it comes to Nvidia’s Ampere line of GPUs and respective SKUs for graphics cards. Kopite was the first to mention that Nvidia would be taking up measures against their GPUs being used for cryptocurrency mining operations.

The company then later announced its own CMP lineup of crypto mining GPUs, after they had stated they would be reducing the hash rate on its GeForce gaming graphics cards. That software limiter was later broken and surpassed by people, but a dedicated line of CMPs may deter crypto miners from hoarding gaming-intended graphics card in the future.

Based on the rumours, Nvidia is planning on releasing a CMP HX Cryptomining SKU based on the Ampere A100 GPU. The leaker has referred to the A100 as being a “Mining Monster”, but also states that we will have to wait a while longer for more information on the cryptocurrency mining performance.

This will only happen once it’s officially introduced by Nvidia, and there is currently no word on release dates. There is a lack of info on the specs as well, but given that most GPU mining algorithms depend on memory bandwidth performance, we can expect to see some massive numbers from the CMP HX SKU which is based on the flagship Ampere GPU.

For comparison, the Nvidia RTX 3090 has an average mining performance of 115-120 MH/s in Ethereum utilizing the Daggerhashimotto algorithm. The RTX 3090 is based on the GA102 GPU and features GDDR6X memory and boasts a combined bandwidth of 936.2 GB/s, and there are good chances that can go beyond a Terabyte per second of bandwidth.

Nvidia’s fastest officially announced HX CMP GPU is the 90HX with a mining performance of 86 MH/s and most likely has GDDR6 memory as opposed to GDDR6X and on a 320-bit bus interface vs. the 384-bit bus interface on the RTX 3090.

The Nvidia Ampere A100 will have numbers that blow both of the previously mentioned GPUs out of the water. The card will feature HBM2 memory for bandwidth which reaches 1.6 TB/s. The PCIe variant of the A100 has a TDP of 250W against the 350W for the GA102 GPU. This could mean much better efficiency and much higher hash-rate capabilities with regards to cryptocurrency mining. The biggest hurdle when it comes to the A100 GPU is that it is very hard to produce to meet the demand and is also super expensive.

The Tesla A100 PCIe GPu accelerator costs around $11,000 in the United States, 7 times the price of a single RTX 2090 ($1499 in the US). Even taking inflation into account, we still get a price which is four times higher than the price of a single GeForce RTX 3090. Keep in mind, this is all rumour as of now, but if Nvidia does decide to release its flagship GPU for cryptomining purposes, you can be sure it’s going to really shake up the market. Will AMD be able to keep up? Only time will answer that.