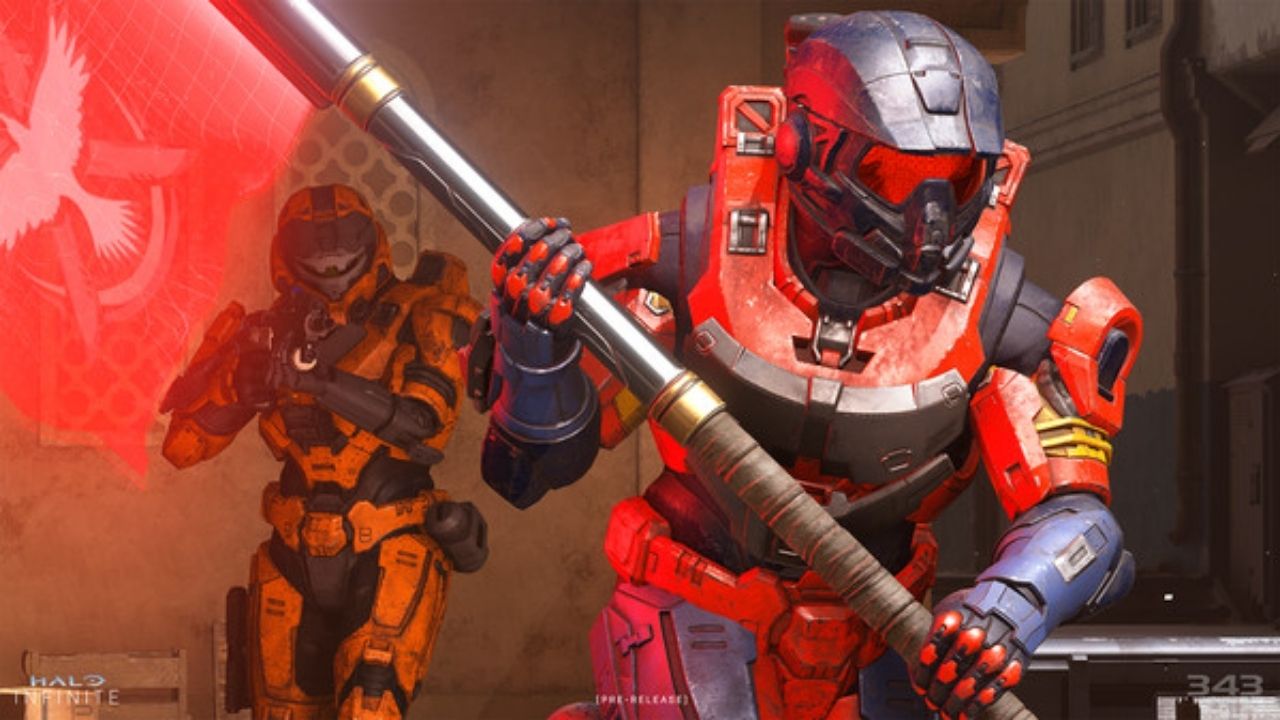 We are just a few weeks away from the release of Halo Infinite, which means more and more of the press are getting their hands-on time with the game. But, along with the tidbits of information we glean from these glimpses, it also opens the door for possible leaks, and that’s what recently occurred with the opening cutscene of Halo Infinite’s campaign.

If one is inclined to check out the cutscene, the footage can be found on Reddit, Twitter, and YouTube. But if you don’t wish to be spoiled before getting the game, it would serve you well to be cautious when browsing these sites for the next few days.

Halo Infinite is easily one of the biggest releases of this year, so any bit of new information will be like blood in shark-infested waters. With the release date close, preview embargos have lifted, and the press now has access to the first four missions, courtesy of Microsoft and 343 Industries.

It’s great to know that the campaign previews have been overwhelmingly positive, but this early gameplay also comes with the added risk of spoilers.

343 Industries has thus labeled parts of the preview embargoes as “no spoilers,” ensuring that any video capture footage from those sections won’t spoil the game for viewers.

However, not everyone who has access to the previews is following this etiquette. A video found by Pure Xbox comes from a German streamer. The box where the streamer’s face is usually located, is masked by a car spoiler, hinting at what the video contains.

The video itself doesn’t seem to spoil a lot from the game, but that is entirely subjective. Many gamers like to avoid any footage linked to an upcoming title and prefer to experience it in the game. So, be wary of visiting Halo communities on the internet for the next few days.

The Halo Infinite multiplayer has also been received very positively, with some criticism along the way, so there is a lot of hype for the upcoming campaign. But it’s hard to say just how successful the multiplayer mode has been, as the Microsoft and Xbox teams have yet to release hard numbers regarding player engagement. 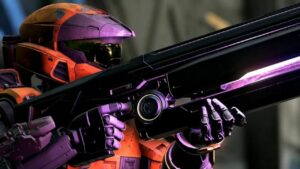