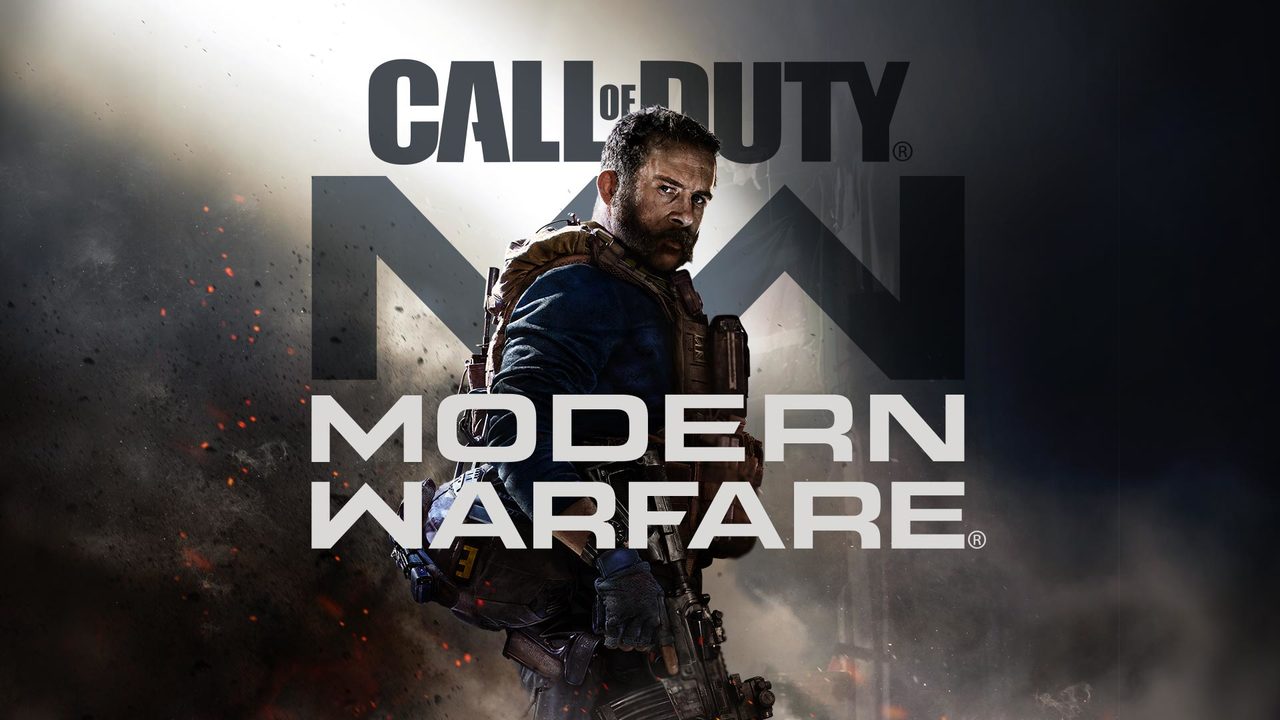 It has been confirmed that in patch 1.28, an upcoming update for Call of Duty: Modern Warfare, there will finally be the option of mode-specific uninstallation, to reduce the size of the game.

Call of Duty: Modern Warfare is by no means a bad game. It’s just that the game’s size has become increasingly problematic for both the players and the developers as well.

The issue had grown so bad that by the end of August, the game could not even fit in a 250 GB SSD!

If we take a step back and read between the lines a little bit, it becomes clear why this storage problem came into existence in the first place.

You see, Call of Duty: Modern Warfare does not come packaged with a single game. It carries with it, the entire campaign of Modern Warfare, and two more game modes, namely, Special Ops and the humongous battle royale mode, Warzone.

READ:  Even 250GB SSD Will Not Be Enough for CoD: Modern Warfare.

Put two and two together, and it’s not even surprising at this point that Call of Duty: Modern Warfare is so storage-unfriendly.

But, now it seems that the developers are finally taking the matter seriously, as Paul Haile, the Production Director of Call of Duty: Modern Warfare, announced on Twitter that the game’s next PC update would bring the option of mode-based uninstallations!

What this means is that players will finally be able to reduce the size of the game by uninstalling the modes that they might never play.

For example, if you’re someone who’s only playing Warzone and don’t even plan on purchasing the Campaign and Special Ops, you’ll now have the option of uninstalling the latter two modes and keep enjoying Warzone with a ton of free space!

That said, it is still yet to be seen what other things this patch will bring to the game, but for the time being, it has undoubtedly become a fan-favourite for solving the disk-space problem and saving the day!