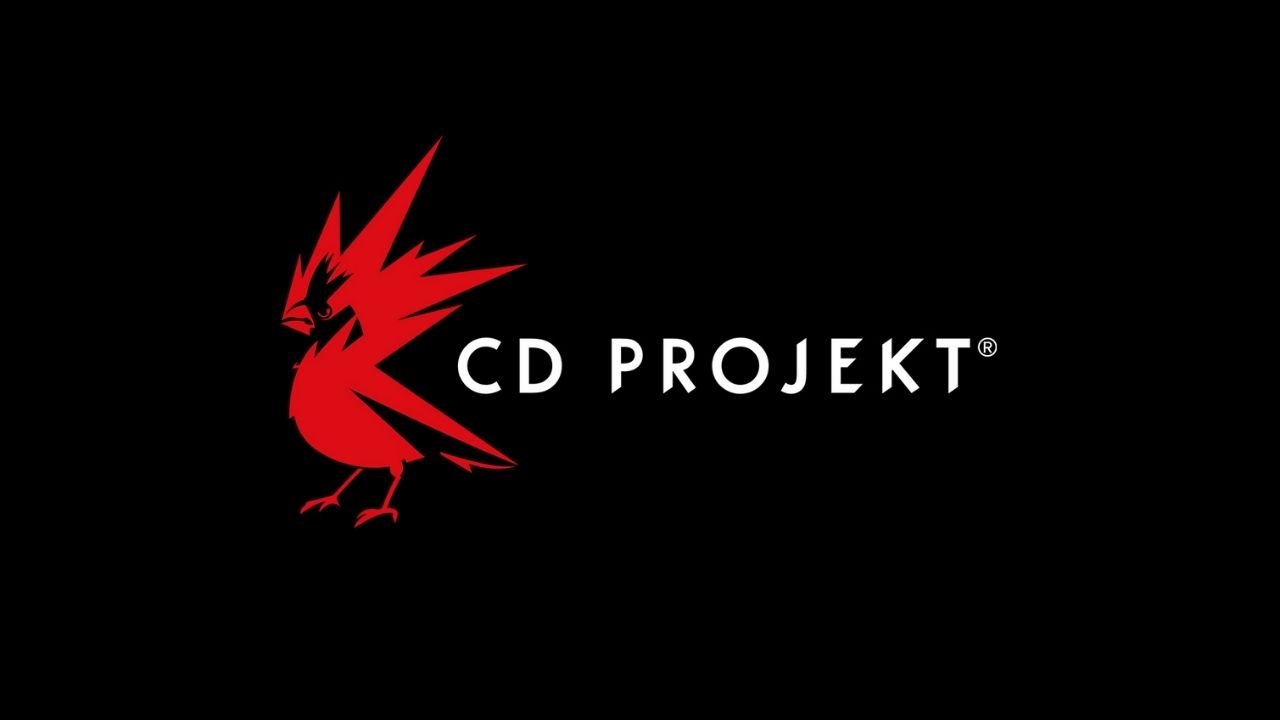 Toss a coin to CD Projekt Red because they just can’t seem to catch a break.

After an absolute trainwreck of a launch for Cyberpunk 2077, the Polish game developers announced in a statement on Twitter yesterday that they had been subject to a ransomware attack. The company assured fans that none of their user data had been compromised but also shared the news that the hackers claimed to possess codes for several of their most high-profile games.

They also shared the encrypted note left by the hackers and said that they, at present, had no plans to pay or negotiate.

But this does not seem to be the end of the company’s woes. Digital Privacy Expert Ray Walsh, in an interview with Nintendo Life, has said that the attack could be an inside job.

Walsh, a VPN expert at ProPrivacy.com, said that the leak being an inside job is ‘plausible’ as,

“The bad press caused by the early release of Cyberpunk 2077 in a buggy state, as well as reports that CD Projekt Red blamed its developers for the issues, could well have left a bad taste in somebody’s mouth.”

A VPN expert at ProPrivacy.com

All things considered, this would not be a surprising development as CDPR’s crunch situation during the development phase for Cyberpunk lives in infamy. This could have very well pushed a current or former employee over the edge.

He also added his concerns about CDPR’s games being leaked online if they did not comply with the hackers’ demands.  Obviously, if this were to happen, the cracked game files would give billions of gamers across the world free access to CDPR’s IPs which would seriously dent the company’s profit margins.

However, the silver lining, as of now, seems to be that no consumer data has been leaked and CDPR is already working on backing up their data and on finding the culprit. Walsh, in his statement, also advised consumers to stay vigilant and monitor the situation closely to make sure that no compromised data could be used for online scams like phishing and ID fraud.

CD Projekt S.A. is a Polish video game developer, publisher and distributor based in Warsaw, founded in May 1994 by Marcin Iwiński and Michał Kiciński. Iwiński and Kiciński were video game retailers before they founded the company, which initially acted as a distributor of foreign video games for the domestic market. The department responsible for developing original games, CD Projekt Red, best known for The Witcher series, was formed in 2002. 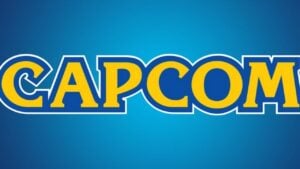 Cyberpunk 2077 may Get Two Multiplayer Modes in the Future