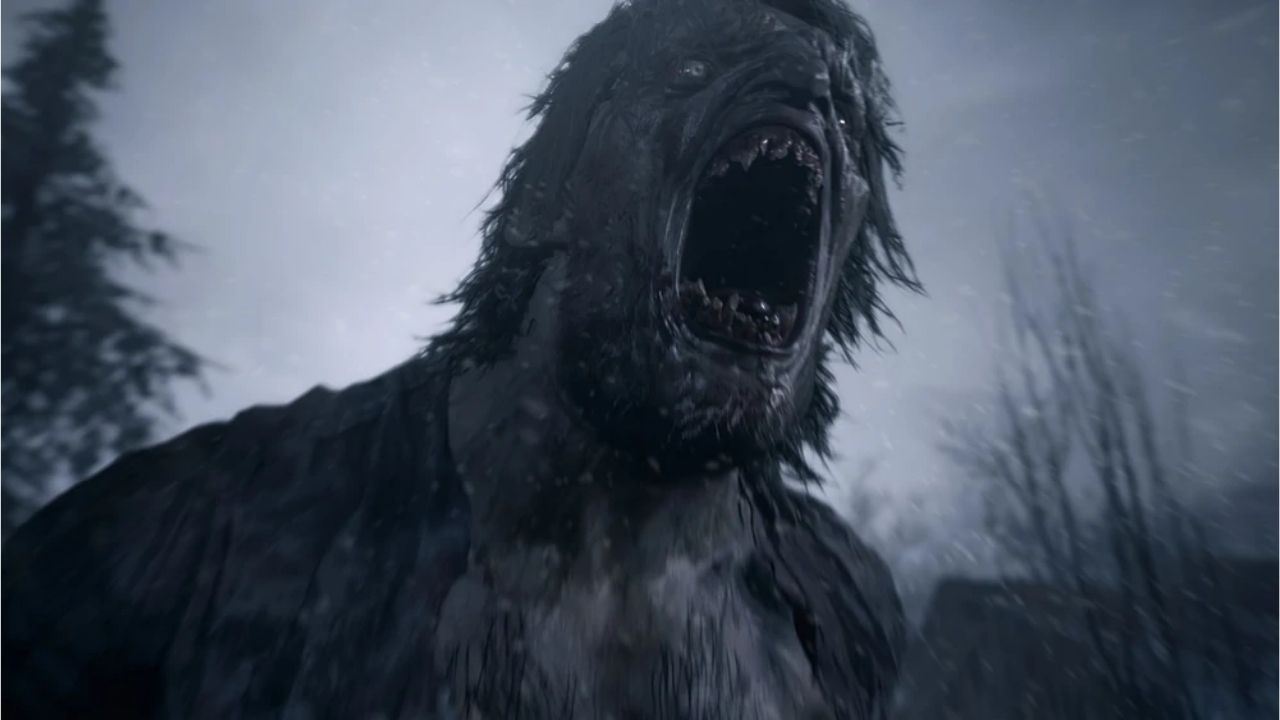 At only a day old, Resident Village is creating a major stir not only for itself but also for the entire Resident Evil franchise.

Following the release of two demos, which saw its fair share of players (18,263) even though they were available for a limited period, the full game has clocked a peak concurrent player count of 101,726 on Steam, which is the highest player count of any Resident Evil title ever released.

Clearly, this is a resurgence for Resident Evil as about 3-4 years ago, the franchise was widely considered to be a struggling one especially by developers Capcom. Four years after the relative success of Resident Evil 7 in 2017, Resident Evil Village is enjoying positive reviews and high player counts across all platforms. According to Steam Database, which also measured the player count for the game, over 90% of the 5150 reviews for the game are positive.

Village sees the return of series favourite Ethan Winters as he embarks on a dangerous journey in search of his missing daughter, Rose. The game throws Winters into the game’s creepy Village setting and in the path of many intimidating lords including Lady Dimitrescu – the giant Vampiress herself – and her mysterious brother, Heisenberg.

The game also positions erstwhile protagonist Chris Redfield as one of the game’s chief antagonists – the man has something sinister on the books and nobody knows what it is.

As for future plans for RE Village, a multiplayer component is on the way. Titled Resident Evil RE:Verse, the feature will have players fight to the death across a range of arenas, playing as some of the game’s main heroes like Leon Kennedy, Chris Redfield, and Jill Valentine.

But what’s interesting is that if you die in RE:Verse, you come back as one of the series’ iconic and terrifying monsters like Nemesis, Mr. X, and Jack Baker. It’ll be interesting to see how players deal with this caveat and see what class of characters they lean towards. 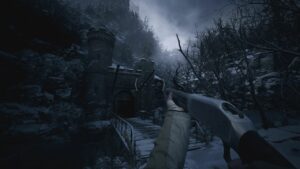