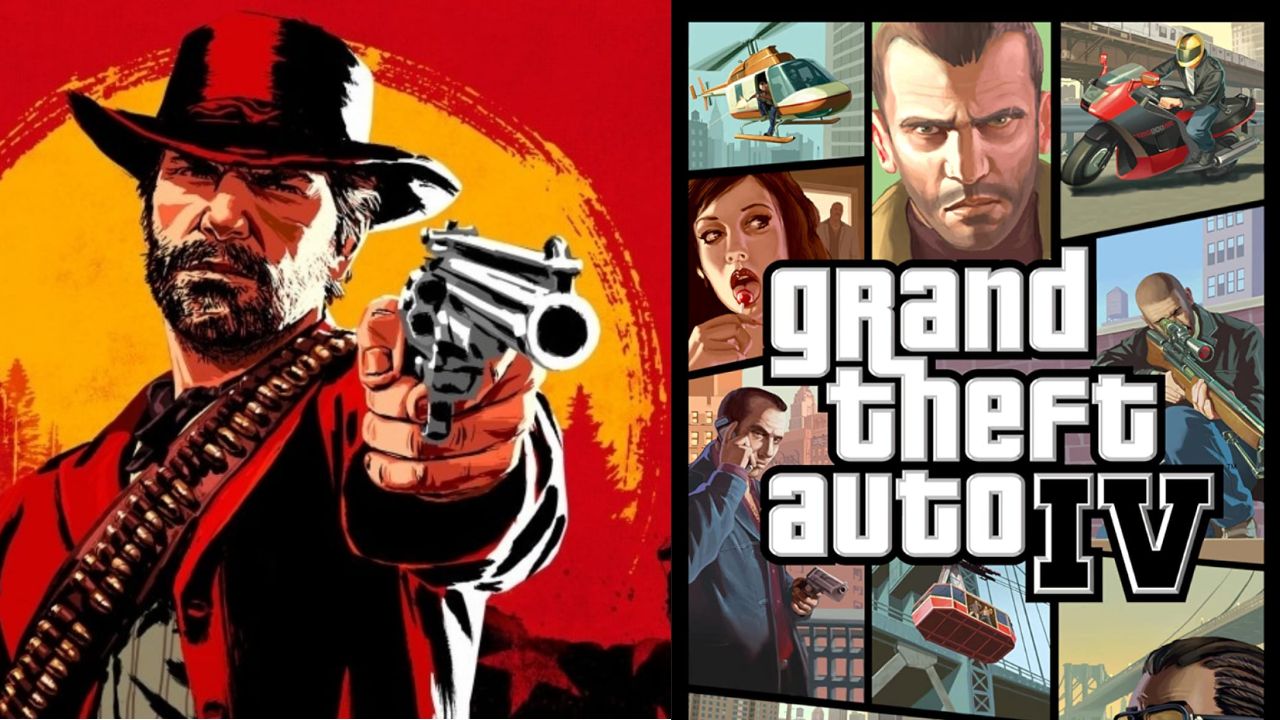 Rockstar relieved fans after finally announcing GTA 6 earlier this year. Despite working on the newest entry of one of the most successful gaming franchises, Rockstar was also busy with its other projects.

GTA: The Trilogy – The Definitive edition had some high hopes from avid gamers who really wanted to see Tommy Vercetti, Carl “CJ” Johnson, and Claude roam around in GTA cities with improved textures and graphics. But the glitches, bugs, and heavily underwhelming graphics saw fans being dejected about the remastered edition and the trilogy has been since named a massive failure.

The failure of the trilogy was figured mainly to be because it was assigned to different developers by Rockstar. So there was some hope that if done right, Rockstar could still make excellent remasters. Rockstar had been planning remasters for some while now with its old games, leaks of Bully 2 in production emerged last year although Rockstar gave up on that too.

However, according to Tez2, remasters of both the games were canceled at some point by Rockstar, possibly due to the failure of GTA Trilogy DE. The leaker claims that the information comes from a reliable source. Tez2 has provided some reliable information regarding Rockstar in the past as well so this information can be presumed to be true.

This news has upset many gamers including myself who wanted to return to Liberty City with Niko Bellic or saddle their horses in the Mexican-American setting with John Marston. Red Dead Redemption was critically a very great game and a proper remaster could have resulted in it being as visually impressive as Red Dead Redemption 2, something that PC users would have loved seeing as the original Red Dead Redemption is not available on PC.

GTA IV remaster would have helped PC users as well due to the current PC port being unreliable and unstable. The game is favored by a minority of gamers over GTA V due to its dark settings with a morally ambiguous protagonist, and greater attention to detail. With GTA 6 probably based outside Liberty City, fans would’ve loved to see Liberty City in current-gen graphics.

Fans are dismissive about the news as they say Rockstar and Take-Two are still making huge chunks of profit with GTA V/ GTA Online and Red Dead Redemption 2 and that might be why they didn’t want to take another risk with a remaster. Although the rumors about the remasters could become true in the future, according to the situation as of now, it doesn’t look probable.

Red Dead Redemption Remaster Possible but on One Condition! 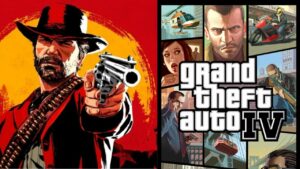 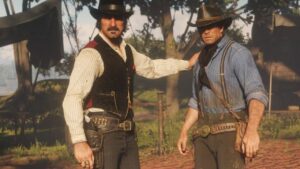 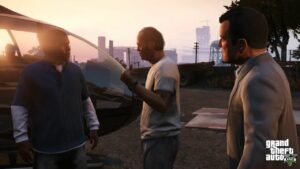