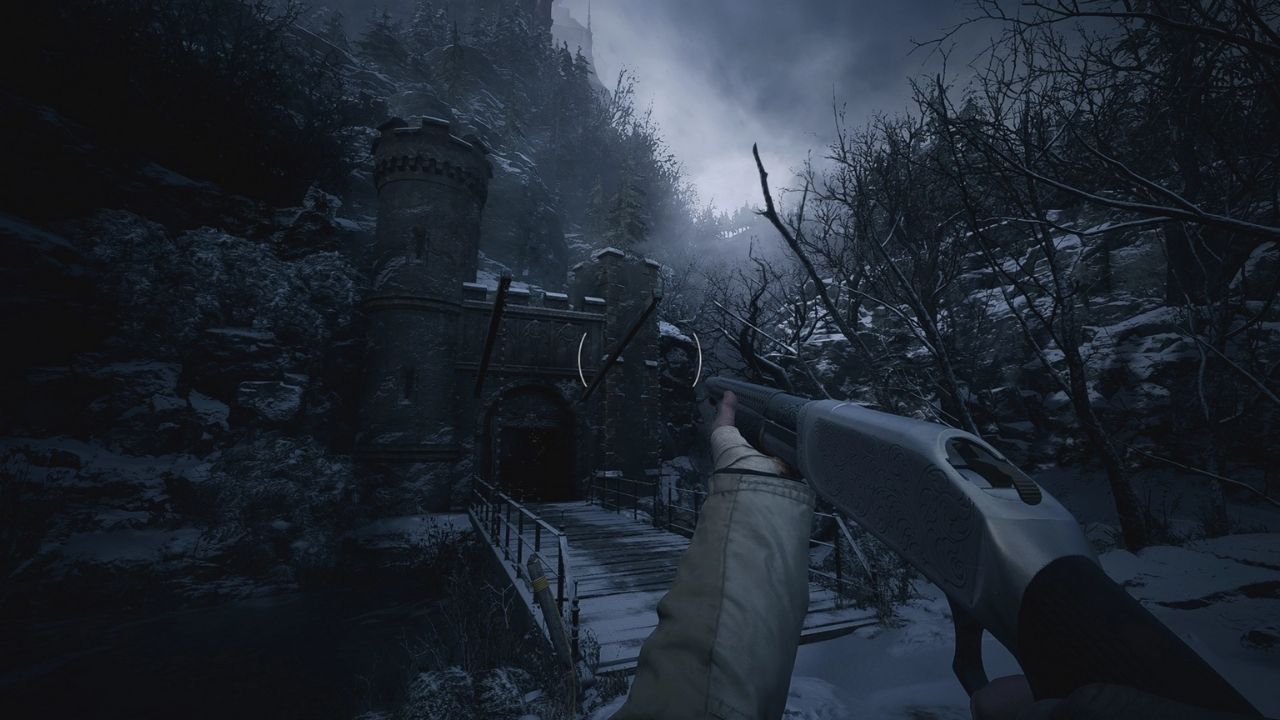 The PC modding has been very active. Resident Evil Village has just been released, and it already has a steadily growing list of mods that players can add to the game. While some are more for comedic/horror value, such as the Thomas the Tank Engine mod, some aim to improve the latest game by Capcom.

The native game doesn’t seem to include a slider that allows players to adjust the field of view, or FOV. So, a modder has taken it upon themselves to fix this. Called the Lazy FOV and Vignette Fix, the mod gives players some additional tweaks in the game which aren’t officially available.

As is evident by the name, players will adjust the field of view and adjust the vignette settings for extra graphical grittiness. The mod also works in the demo version of the game and should remain compatible with the full release even after the future patches and updates start rolling out.

READ:  RE Village Horror was Scaled Back as Fans Found RE7 “Too Scary”

The mod page states that this isn’t an add-on that changes the game’s files directly; it is a downloadable tool that must be opened in the background before running the game.

Resident Evil Village has already set a new record for the most simultaneous Steam players and is proving itself to be a solid addition to the franchise. The game is also pulling in some of the highest viewership numbers for an RE game on Twitch.

Resident Evil Village was released on May 7th and has been receiving a lot of positive reviews. It is said to be much larger than Resident Evil 7, so we can expect there to be a lot of content coming out over the new few months from this game.