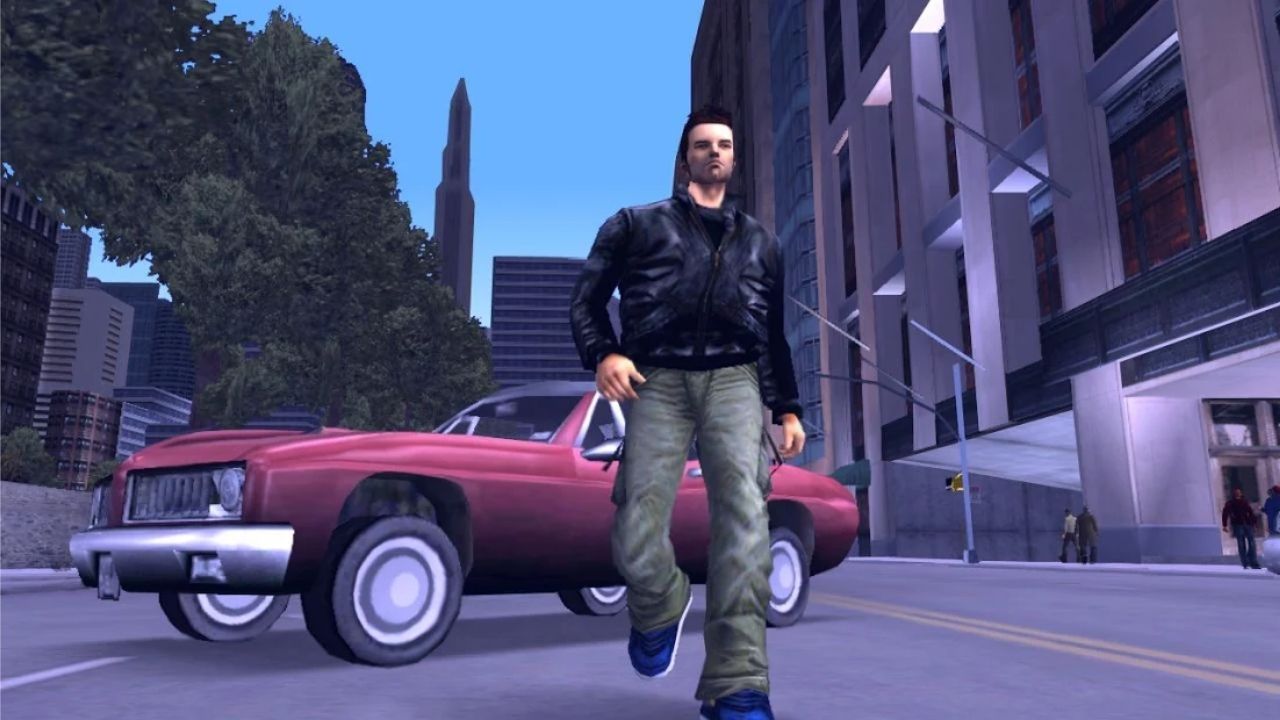 Fans have been continually taking part in a project to reverse engineer GTA 3 and GTA Vice City over the past few years. The fan-created source code was also available through the popular portal GitHub, allowing anyone and everyone to play the games on the PC. This project also gave rise to the famous Re3 (reverse engineered GTA 3) and reVC (reverse engineered Vice City) which added several improvements to the original games.

Sadly, the project has been hit by a DMCA takedown. The project’s primary creator “aap” spoke on the takedown which has taken both Re3 and reVC offline.

It’s not impossible it’s just a troll. Hard to tell. But better to assume it’s real.

While aap has stated on GitHub that the source code should only be used for educational, documentation and modding purposes, Rockstar and Take-Two have still initiated a DMCA takedown.

Yes, we were very much worried about that and tried to stay under the radar for as long as possible.

The two reverse engineered games had a number of new features and improvements such as fixing a number of bugs, adding a debug menu and adding a camera. The games were also made instantly compatible with current controllers and there were no loading screens when travelling between islands. Widescreen support with a scaled HUD was one of the notable visual improvements. Differentiating itself from GTA 3, Re3 had a map of Liberty City in the pause menu.

aap had begun to reverse engineer GTA 3 code in 2016. He had reached a point which allowed him to fly around the map. He then worked on the collision and physics code, which he later added to the game for testing. He continued this until 2018 when every function had been replaced.

Open source GTA has probably been a dream for many of us GTA fanatics. We’d been injecting our code into the games for many years for modding but of course that’s sort of tedious and you’re still limited in what you can do.

I had no idea if this project would ever be finished. I was still working on it alone at the time, but it seemed like the most promising route to an open source GTA.

This DMCA takedown would mean that aap’s current project, a reverse-engineered version of Liberty City Stories, is stalled until further notice.

Released in 2001 for the PlayStation 2, Xbox, and PC, Grand Theft Auto III is an action-adventure open world game.

Set in Liberty City began a new continuity separated from its predecessors. You control Claude, a silent criminal who was betrayed by his girlfriend Cataline during a bank heist.

Work your way up the crime network of Liberty City, dealing with factions such as the Mafia, Yakuza and other shady figures in a bid to get your revenge and set the record straight. 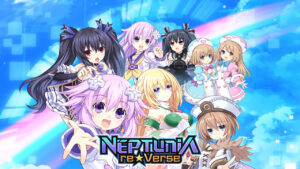