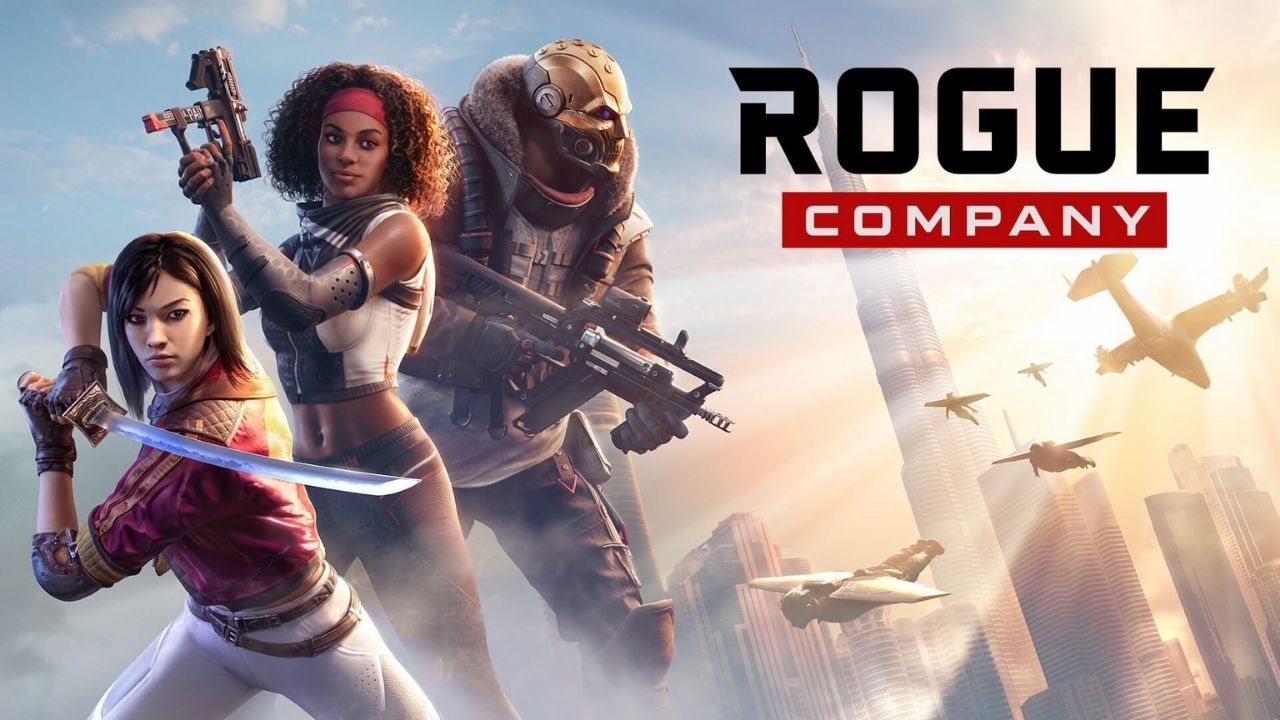 The 4v4 multiplayer shooting game, Rogue Company is now in its open beta stage. It was on July 20 that the closed beta testing for this team-based game started.

Now in open beta, Rogue Company is a free to play game for everyone. Fans can head to Epic Games Store to get their hands on the game.

You smell that… it’s Epic Games Store and it’s on fire!

They are honestly contributing a lot to the gaming community. Gems like Rocket League and Pikuniku to name a few are available for few on the digital store.

On top of that, the Fortnite and Rocket League Crossover was another great promotional act by the Epic Store.

With Rogue Company now free to play, gamers are set for another treat. If you love shooting games, you certainly will enjoy Rogue Company.

The game houses several characters known as Rogues and covers different battle locations like mills, canals, and towns. There is no shortage of guns and explosives to further ensure that your gameplay experience is full of excitement.

To mark the beginning of Open Beta, Rogue Company will also introduce a new character named Dahlia. It is said that Dahlia is “an uncompromising former military officer and one of the most decorated squad leaders in the world.”

“From July’s early access launch we’ve gathered a huge community of over 2 million cross-platform gunslingers. Their invaluable feedback has ensured the game keeps getting better and better. By making the game free and delivering an ever-growing roster of mercenaries, game modes, weapons and gadgets we’re incredibly excited for many more players to join us in Rogue Company.”

On top of costing nothing, the game also offers features like cross-platform play and cross-progression. If this doesn’t entice you to try out Rogue Company then what will?!

To learn more about the game, one can check out roguecompany.com.

Get Rogue Company on:

Currently, in its open beta, Rogue Company is a third-person shooter game that supports both cross-platform and cross-progression gameplay.

This multiplayer game offers four different game modes (Extraction, Strikeout, Demolition, and Wingman) that the players can try out. PC, PS4, Xbox One, and Nintendo Switch users can all play Rogue League together which makes it’s multiplayer very fascinating.

Rogue League further houses several distinct playing characters, maps, and weapons to ensure that your gameplay experience is sensational by kicking monotony out of it. 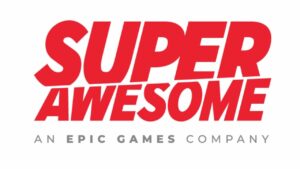 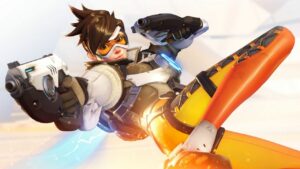