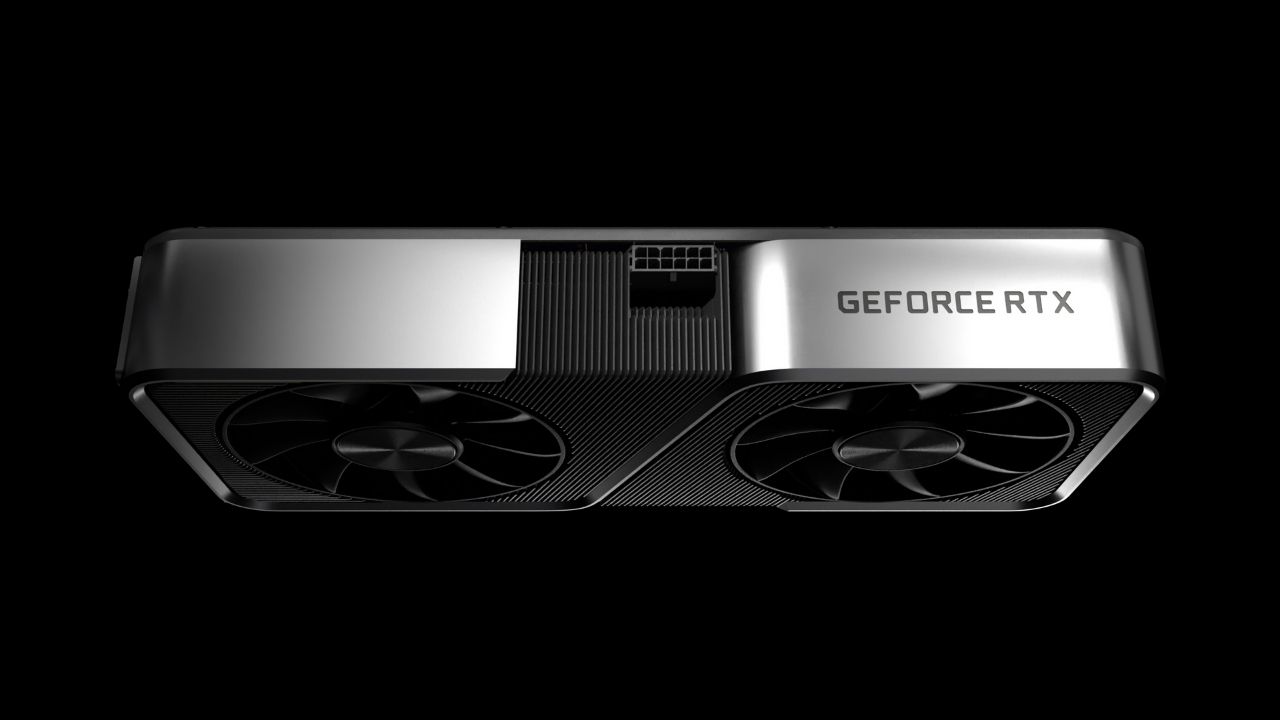 The NVIDIA RTX 3070 Ti’s gaming and synthetic benchmarks have been leaked just shy of its launch tomorrow. Hardware enthusiasts have been keeping tabs on this card for a while, and now that we have the number, they have very good reasons to be excited.

The multiple performance previews have been leaked on the Chinese video portal, Bilibili. The first leak has been brought to us by Chinese Dodge guy (TecLab), a presenter who has always hidden their identity behind a mask.

The card they tested was the Gigabyte GeForce RTX 3070 Ti GamingOC, which comes equipped with a custom PCB design and boasts a 10+2 phase VRM. It is powered by dual 8-pin connectors and also includes triple DP along with a single HDMI connector. The cooler had been removed to show the PCB and hide that this card is from Gigabyte, but unfortunately, the user forgot to blur the labels throughout the video.

The card was tested in both gaming and synthetic benchmarks when it came to numbers and showed an average 10% performance boost over the GeForce RTX 3070. Considering the Ti version has a slight core bump and faster GDDRX6 memory modules, this slight increase makes sense. The TDP has also seen an increase, and Furmark showed a full-load power of 320-325W while the peak temps rose to 60C.

The second leak comes from Big Hardware Player at Bilibili and is focused on the Colorful GeForce RTX 3070 Ti Vulcan-X variant, a more premium custom model. Both cards had been tested with the GeForce 466.61 drivers. The tester has also shown the mining performance in Ethereum, which dropped to half speed within minutes because of the LHR implementation. The card put out around 40-45 MH/s (stock/overclocked). When it comes to performance, the 3070 Ti Vulcan-X is also just about 10% faster than the RTX 3070 in both the gaming and synthetic performance results.

The GeForce RTX 3070 Ti is expected to sell for an MSRP of around $599 US. The card will be equipped with a slightly updated Founders Edition cooler. While the standard RTX 3070 comes with a single 8-pin connector, the RTX 3070 Ti will have a 12-pin micro-fit power interface and a brand new PCB design. This would be similar to the distinctive PCB designs we saw on the RTX 3080, 3080 Ti, and 3090.