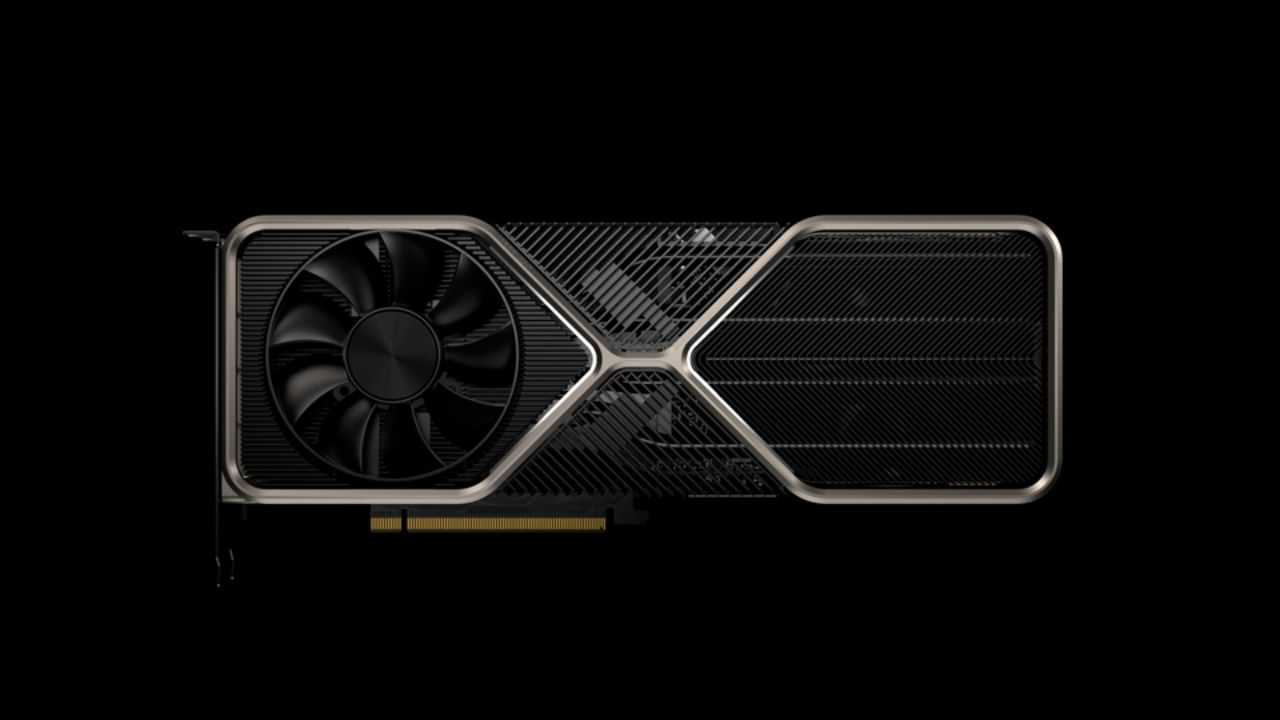 There are now first pictures of the upcoming NVIDIA GeForce RTX 3080 Ti, confirming its existence, and also hopefully, its launch which multiple sources state is going to be in May. Following concrete proof of the cards existence, we started getting performance numbers, including the cryptocurrency hash rate.

While we expected that newer Ampere cards may come with hash rate limiter, that does not appear to be the case here.

Screenshot have emerged which show the RTX 3080 Ti, based on Ampere GA102-225 GPU architecture, with an Ethernet mining hash rate of 118.9MH/s. This is after some optimizations, with the TDP reduced to 278W and the memory clock at 21.4Gbps.

To put this into context, the RTX 3080 manages 97MH/s at a 250W draw. This means the RTX 3080 Ti has 22.6% more mining power for only a slight increase in power consumption. With numbers like this, you can expect every cryptominer to be eagerly awaiting the release of this card. You can also expect stocks to empty in record time.

The leaks also point to the rumors of hash rate limiters coming to all the RTX 30-series cards being just guesswork and hearsay. But the leaker who suggested it has been right in the past and has a certain degree of credibility, so it may just be the sample card which was tested not having the limiters added to it.

We’re also looking at 1365MHz base and 1665MHz boost clock speeds for the RTX 3080 Ti. This places the RTX 3080 Ti much below the RTX 3080, but with more cores. The 12GB DDR6X memory set to 1188MHz by default also confirms 19Gbps speeds which match NVIDIA’s current flagship model, but there is more of it on the card itself.

This card is expected to set gamers back by $999, given that the scalpers and cryptominers don’t get their hands on stocks first. But, it also depends on stocks, as the massive silicon shortage is disrupting the industry to no end. Only time will tell what the situation will be when this card is finally available to the masses.